It’s been a long while since we’ve done anything personal on the blog. This afternoon I stopped by my parent’s house where my father pulled out large envelope and showed me something I thought I’d never get to see, photographs taken by my Grandfather during World War Two. I was was speechless…

I don’t know who the men in the photos are but I can assume they were friends of my grandfather. There’s not much we know other than they were taken while he was stationed in England. Being the top turret gunner on a B-17 bomber, most of the photographs revolve heavily on the airplanes he came in contact with daily. Eventually my Grandfather was shot down in Europe and spent over a year as a POW  in a Nazi camp. He didn’t talk much about his time there for obvious reasons.

The last photograph in the series is the only surviving photo of my Grandfather in the Nazi camp. We love and miss you Paw Paw..

–(Here’s an update on my Grandfather’s time in the German POW Camp) {via my Aunt who knew more about the photo than we did}:

This was from an internment camp. A forced labor camp in Sweden, evades, internees and escapes were given full prisoner of war status when Regan was president. They wore the stripped pjs in the harsh winter as well. He was forced to make railroads and break rock. This photo was taken just before Dad was able to come home. They were released at the end of the war. He had been classified as killed in action for the year prior to that. His family thought he was dead and even collected his insurance. He was just 100 lbs when the war ended and he had to stay with local Swedish families until he gained enough weight to be able to safely fly home. That’s where he met Mr. Jan and they were life long friends. His 1st engagement ring to Mom said ” Ya gelga din * (i can;t spell ) inside which was i love you in Swedish. He was back paid when released. He always said that when he came home iHe pulled into the train station in the middle of the night where only Mom was waiting for him. No ticker tape parades , no bands, no welcome. It was why the honor flight he took 50 years later meant so much. For so many soldiers and airmen, it was a long time coming. Dad rarely spoke about this. He was shot down from b-17, 1/2 his crew died shot while in parachutes , and he was responsible for getting the last bomb off the plane before he jumped. I have that cotter pin that held the bomb in place. There was a malfunction and he had to cprawl out between the wheels to release it over the target while everyone had already jumped. He had it in his pocket when he was found. a week later. When they hit the ground over enemy territory they evaded capture trying to find American groups. Luckily they made it to Sweden where they were put into forced labor camps but not Nazi death camps. The government was not told of their capture, thus the KIA status. He was starved and he had horrible bleeding ulcers that never healed for the rest of his life. Evades, evaded capture, internees, were held in other countries than Germany and escapees fled capture. They, our heroes, were not recognized until the 1980’s. 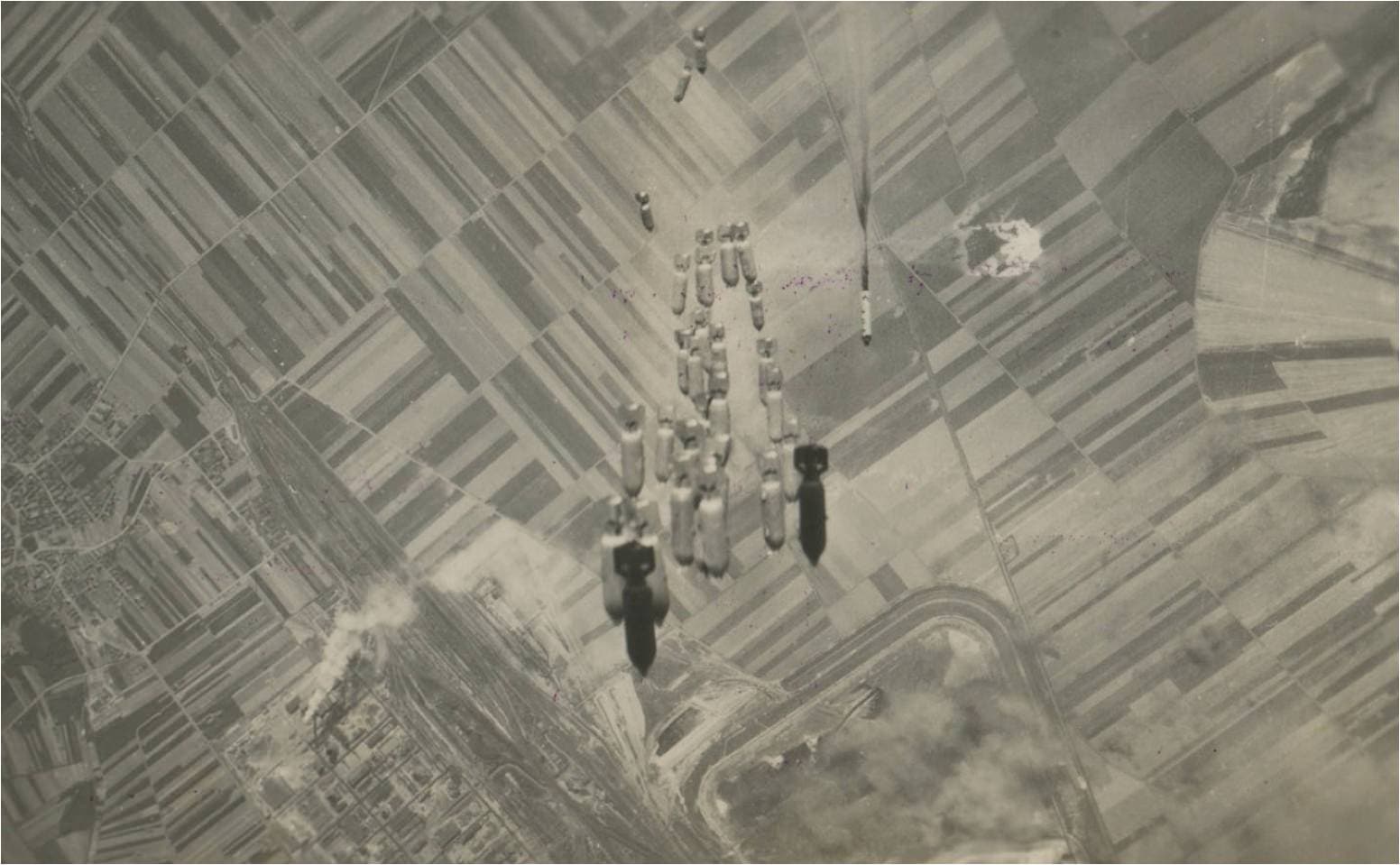 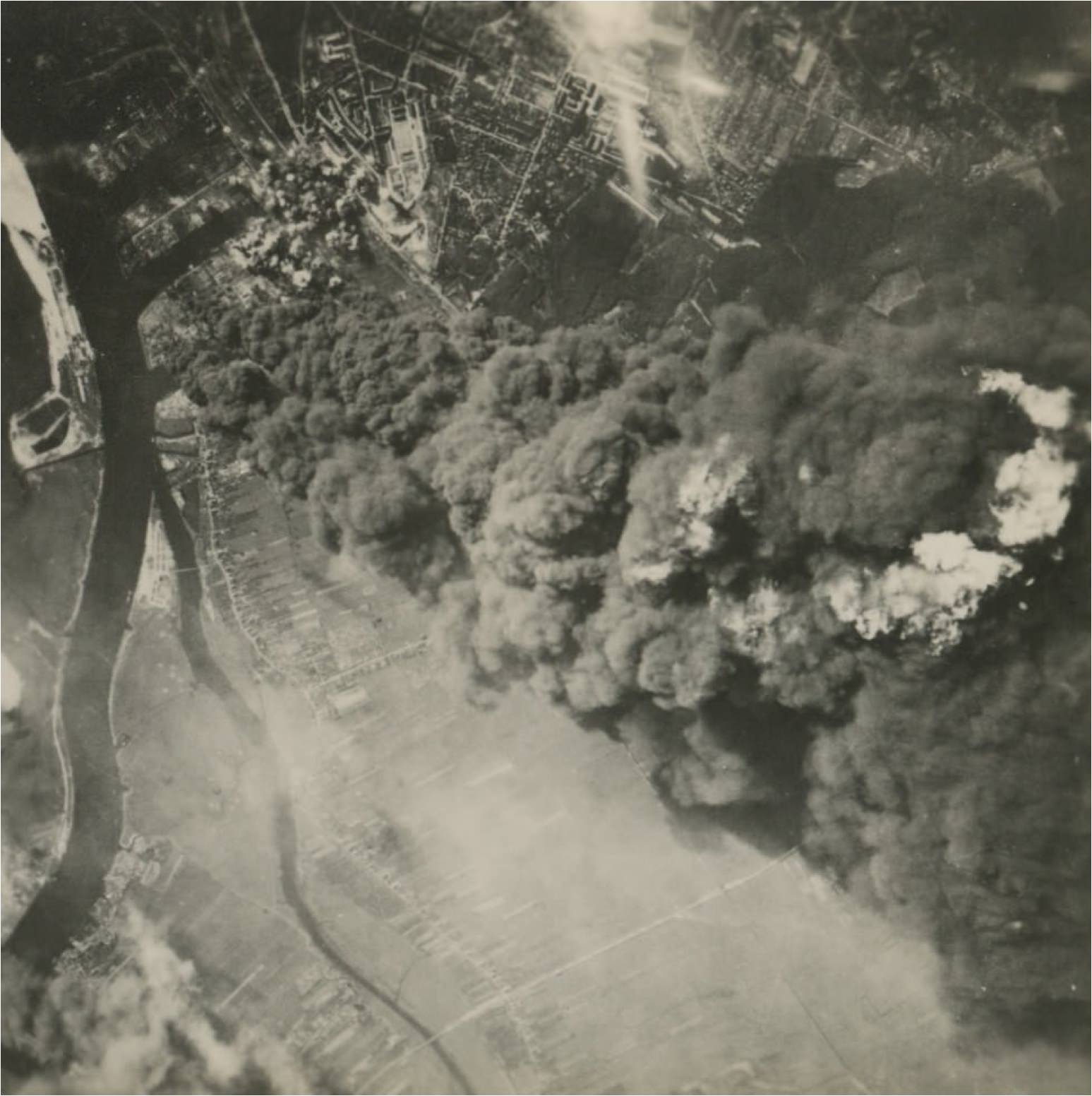 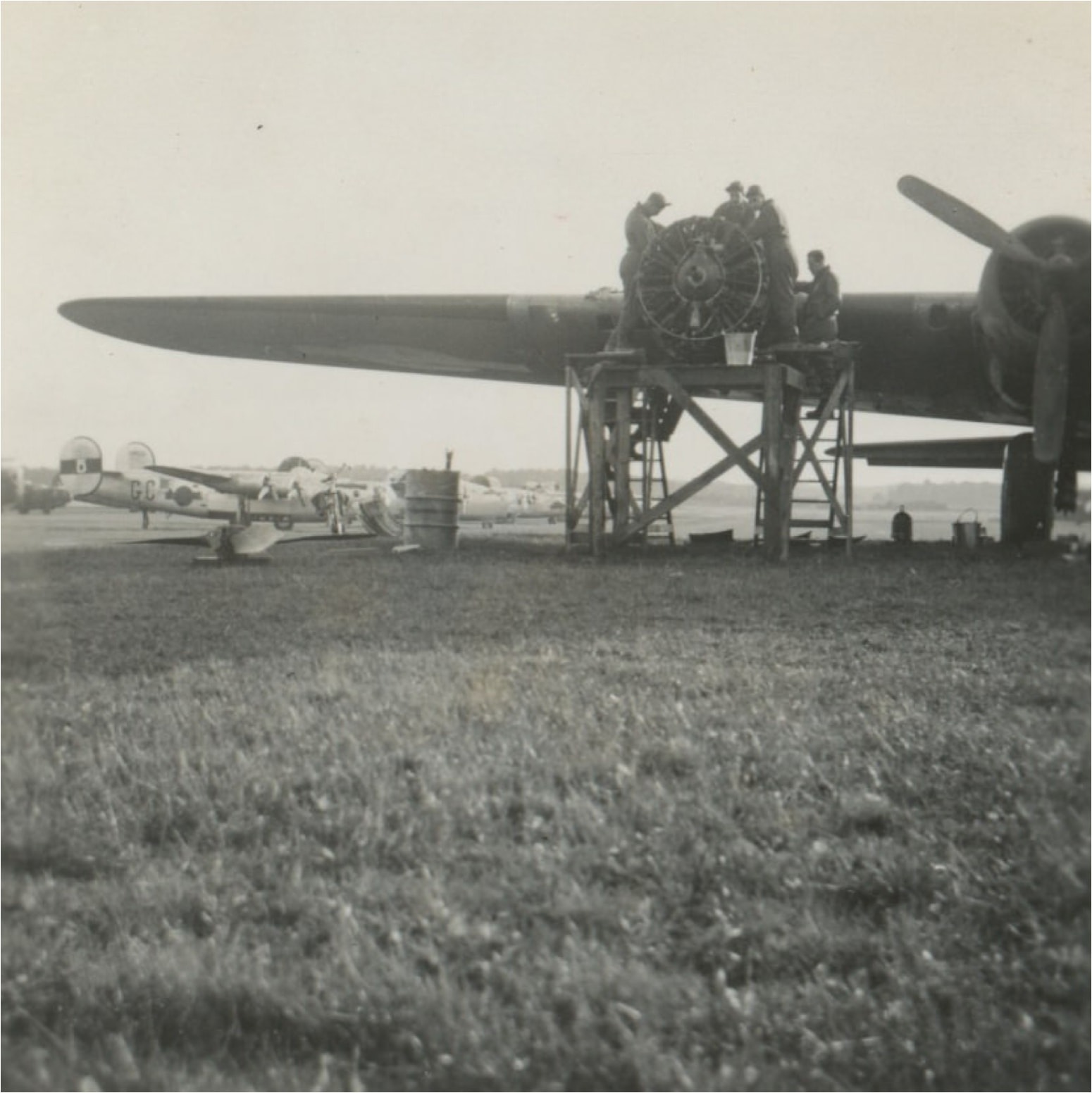 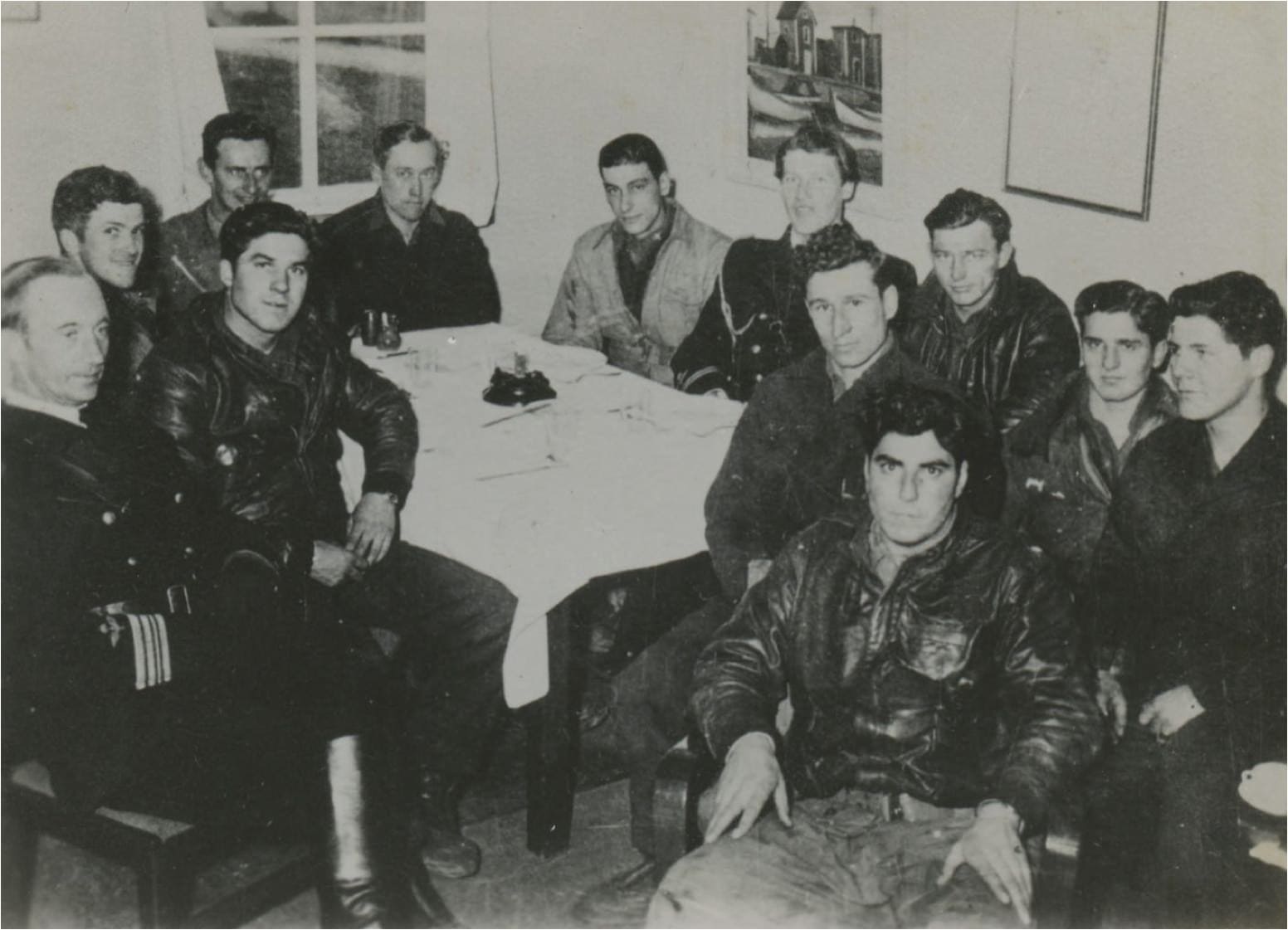 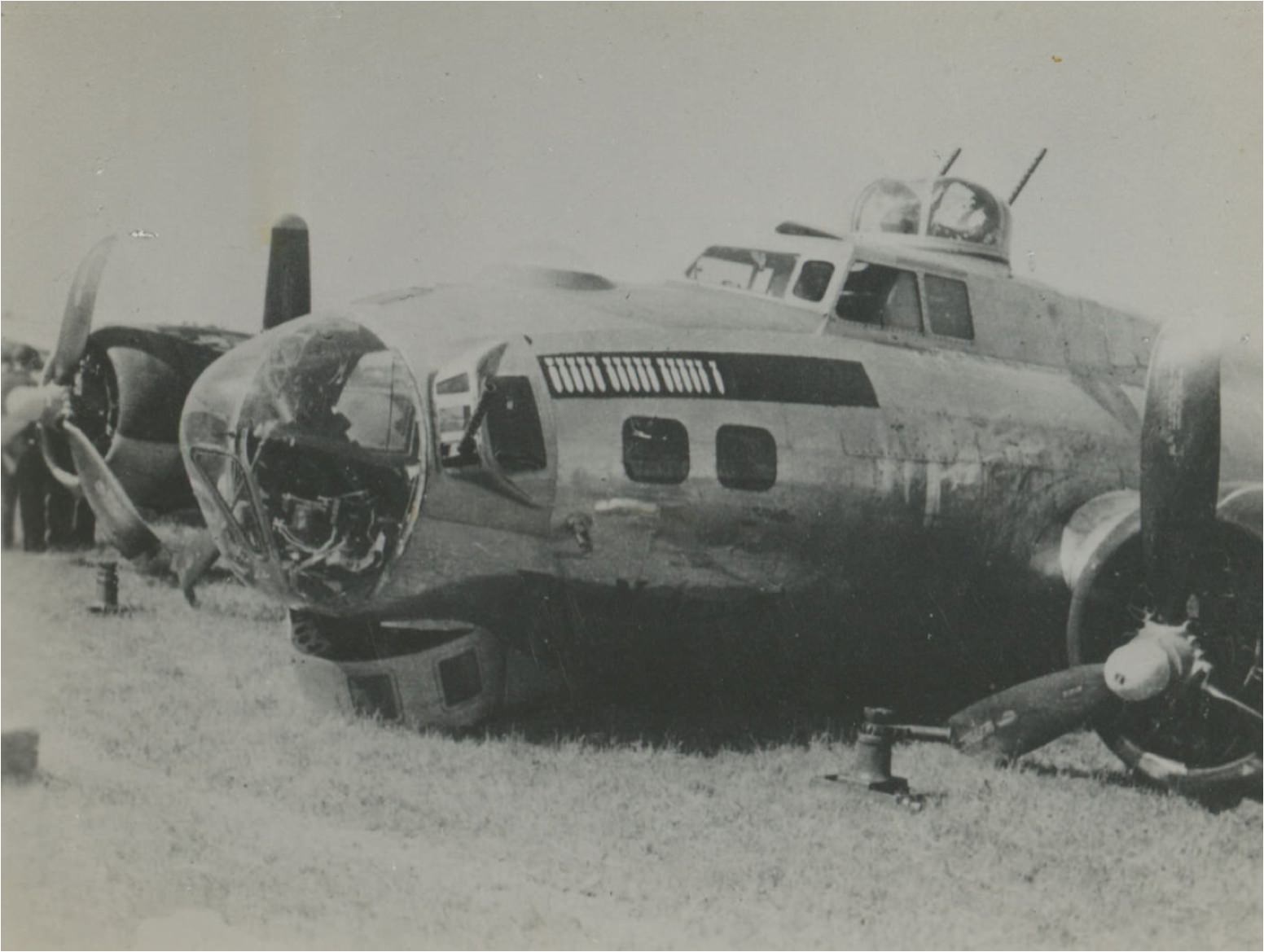 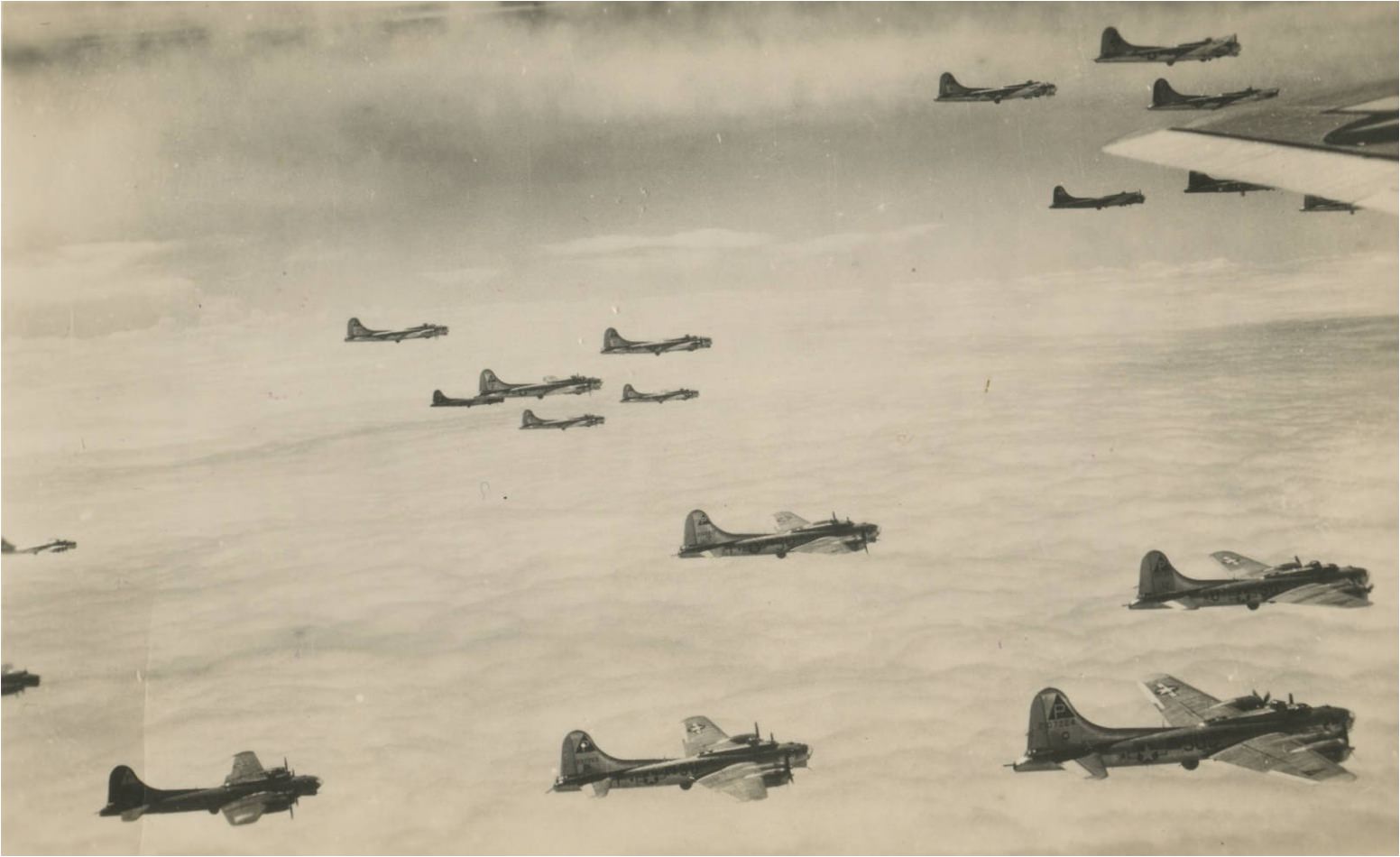 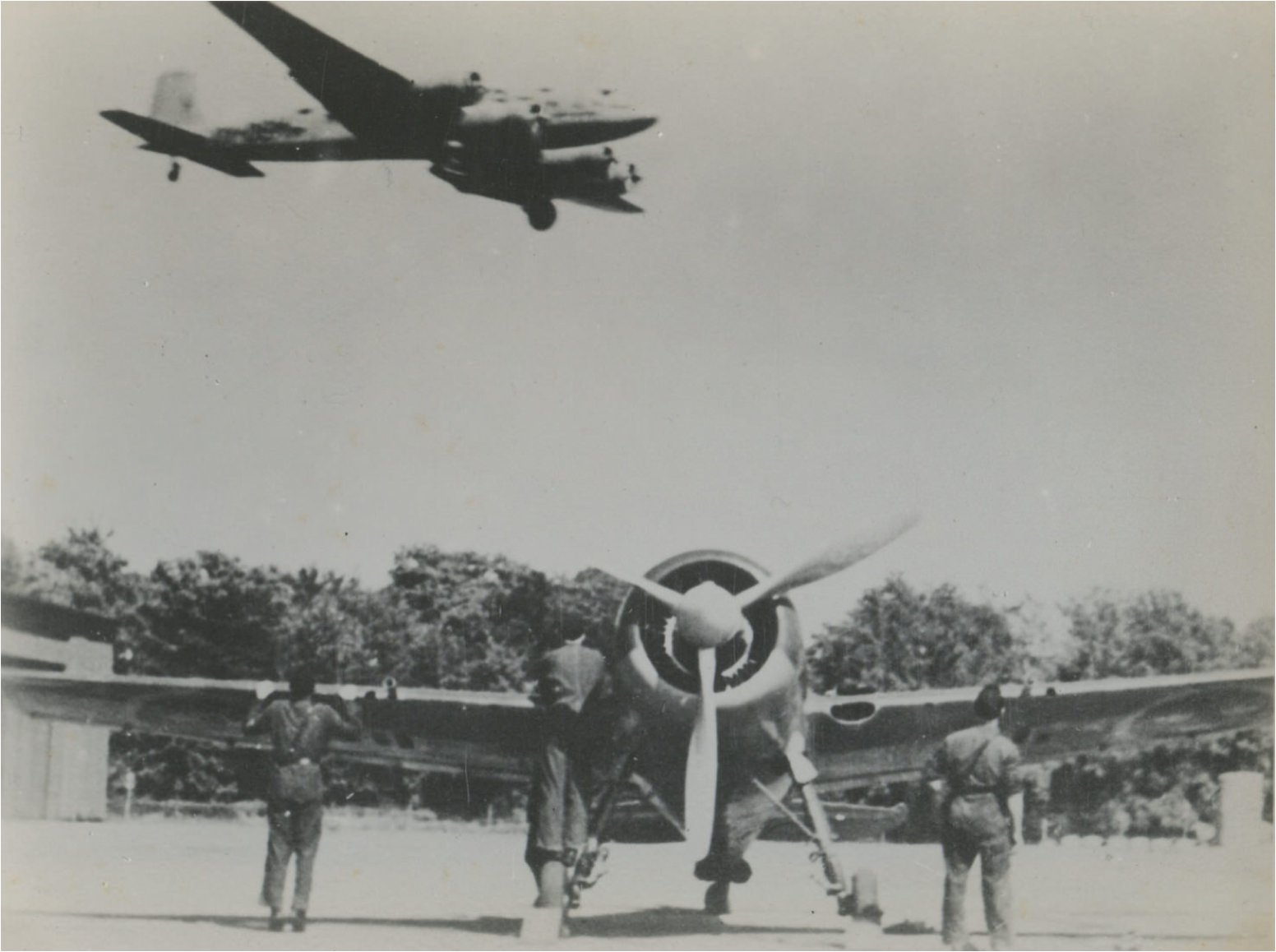 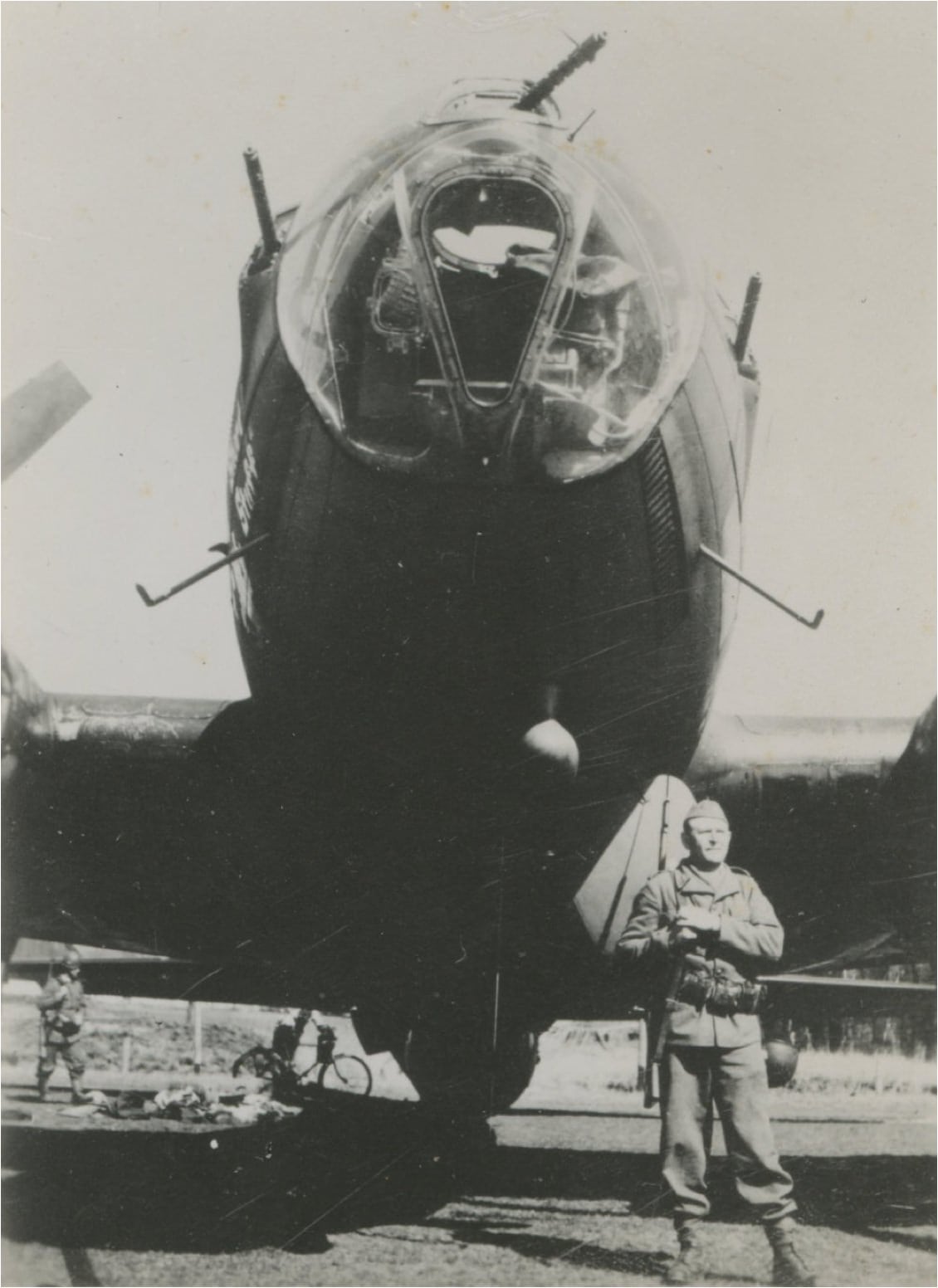 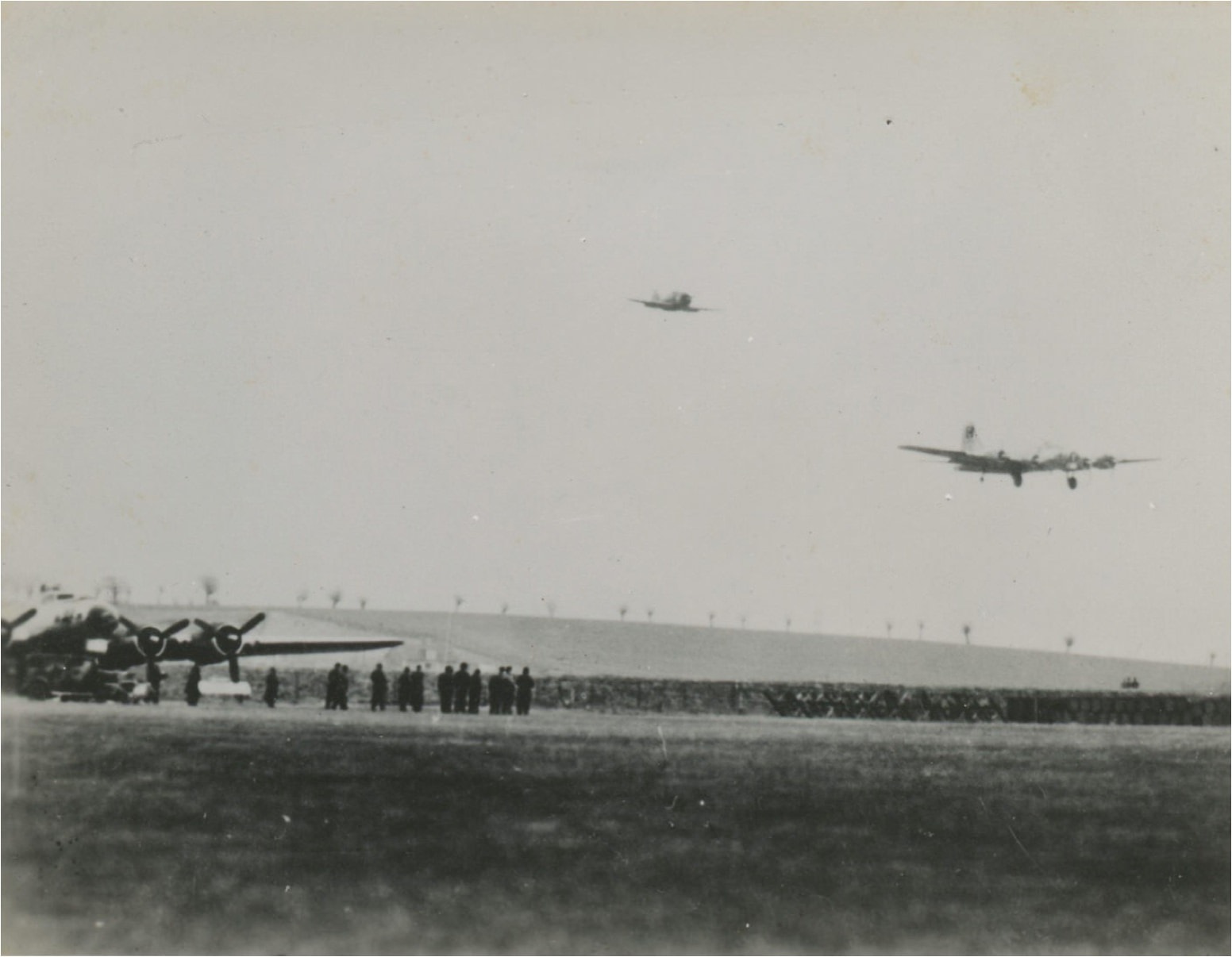 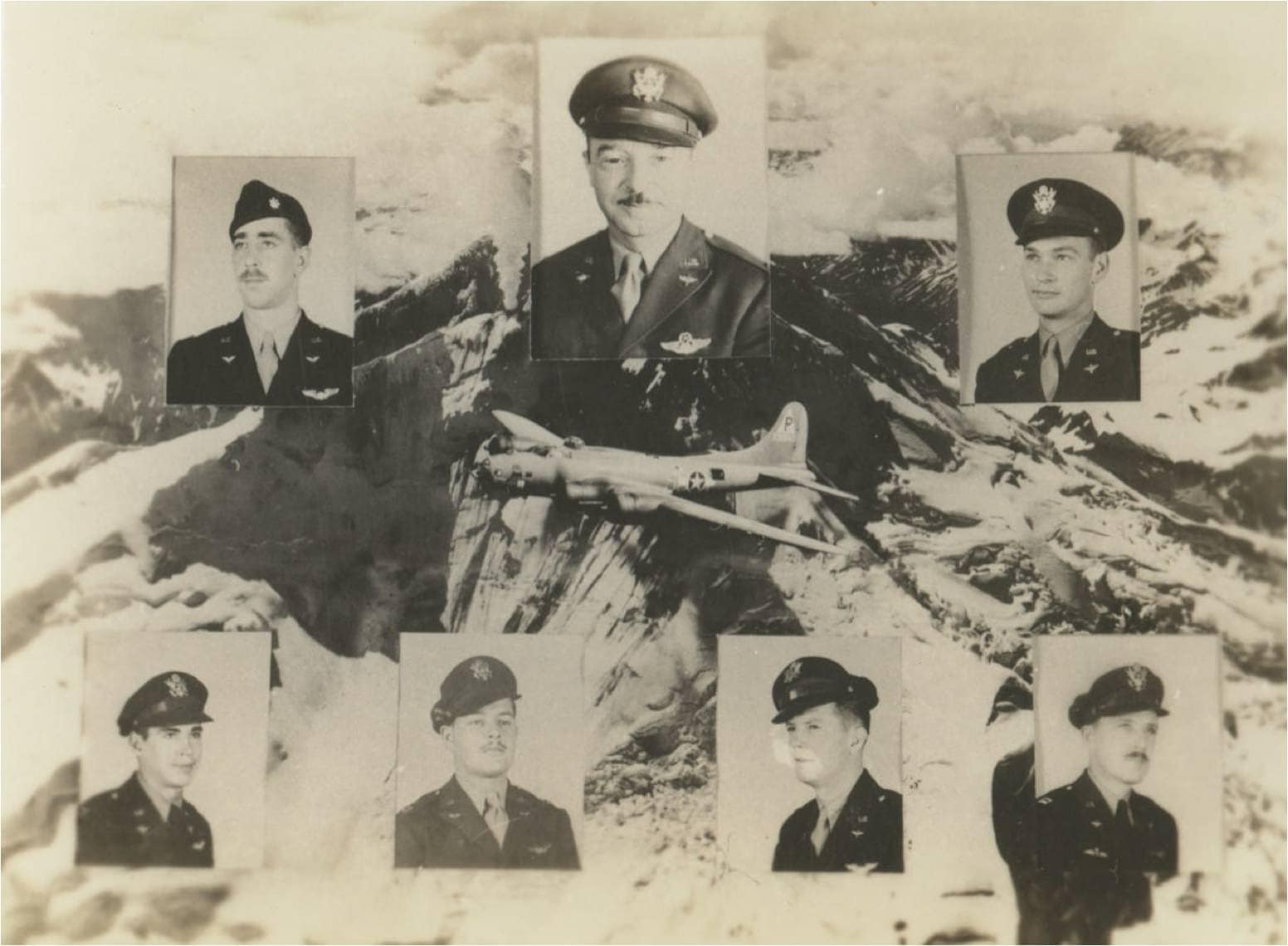 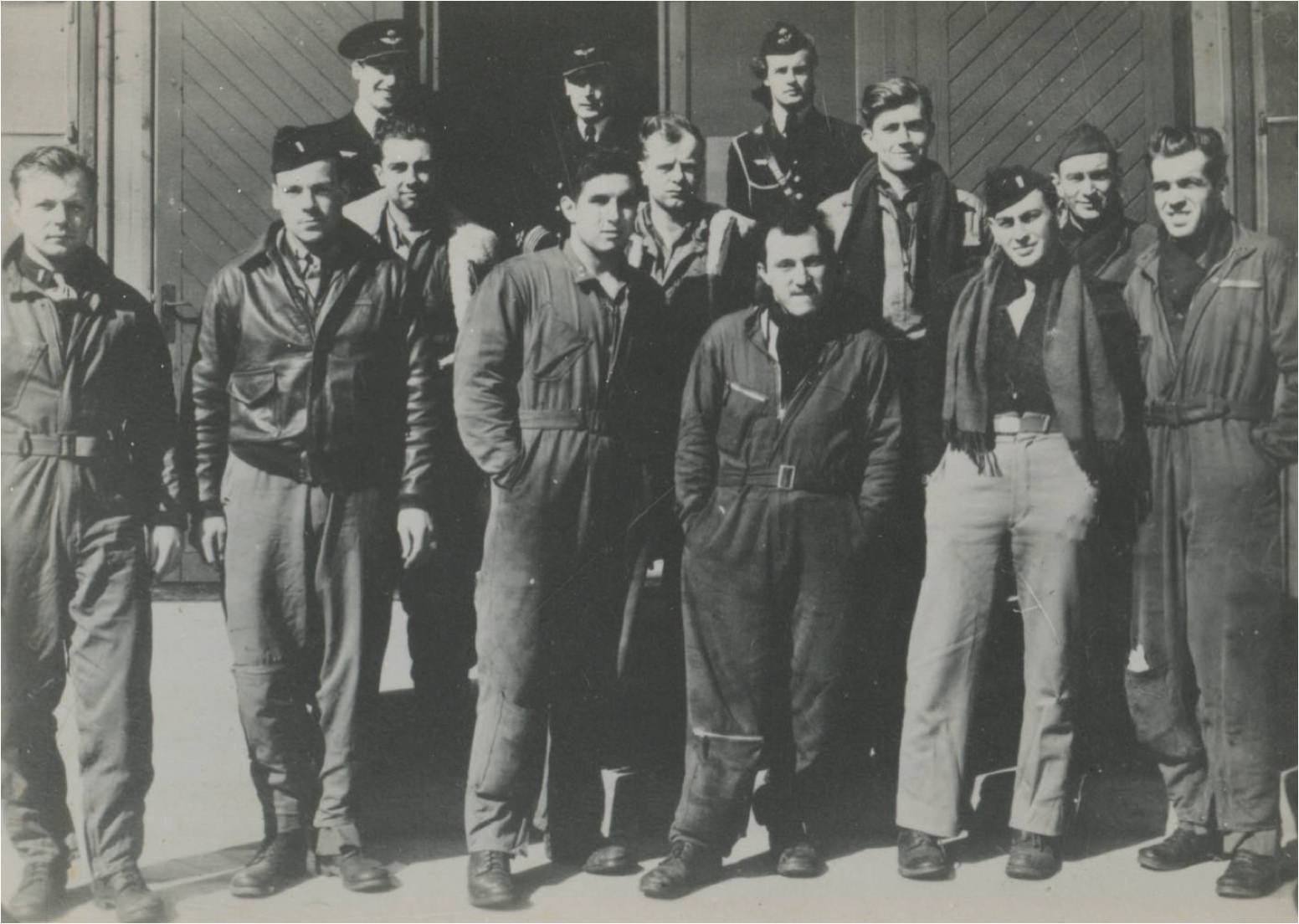 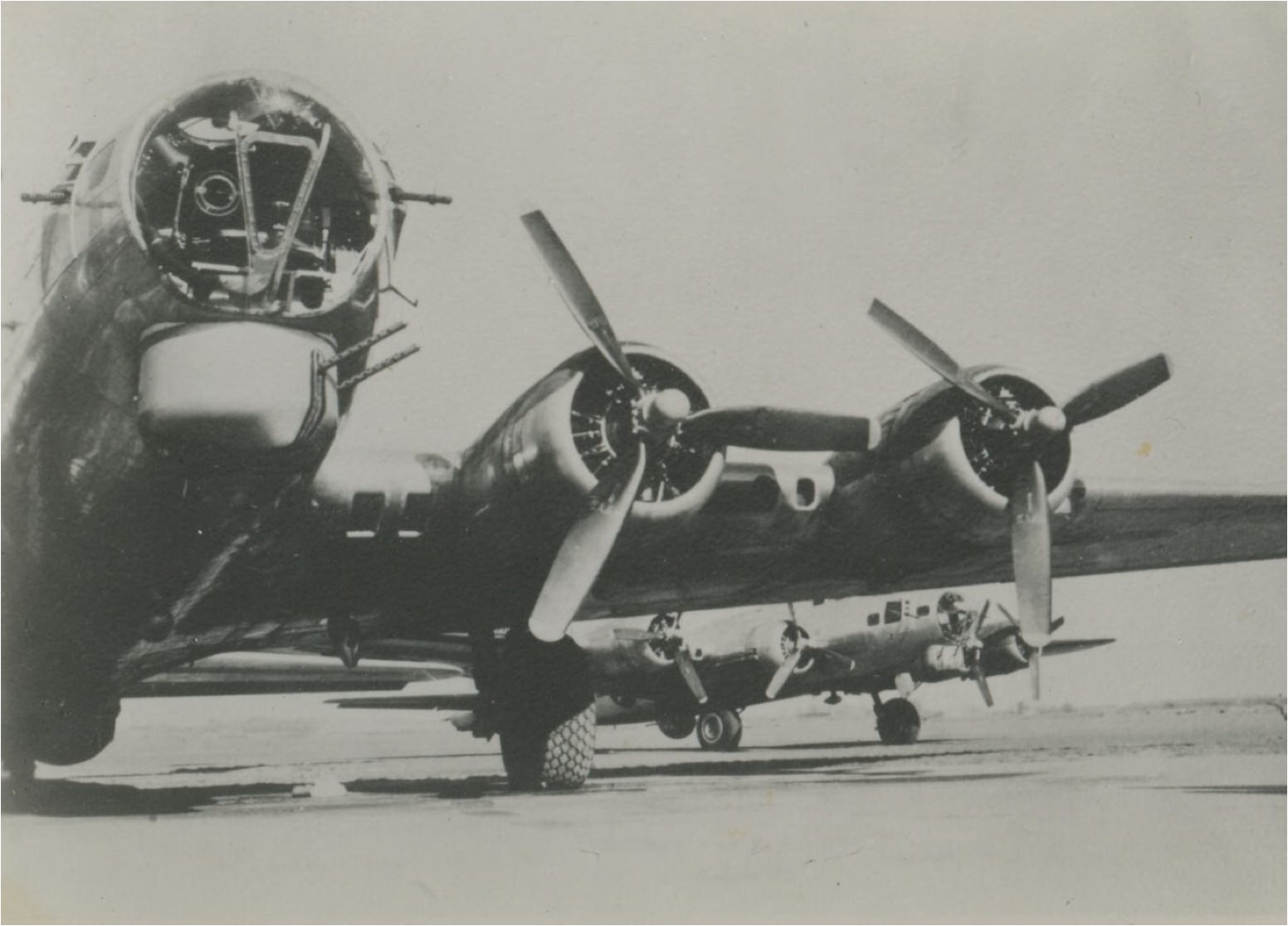 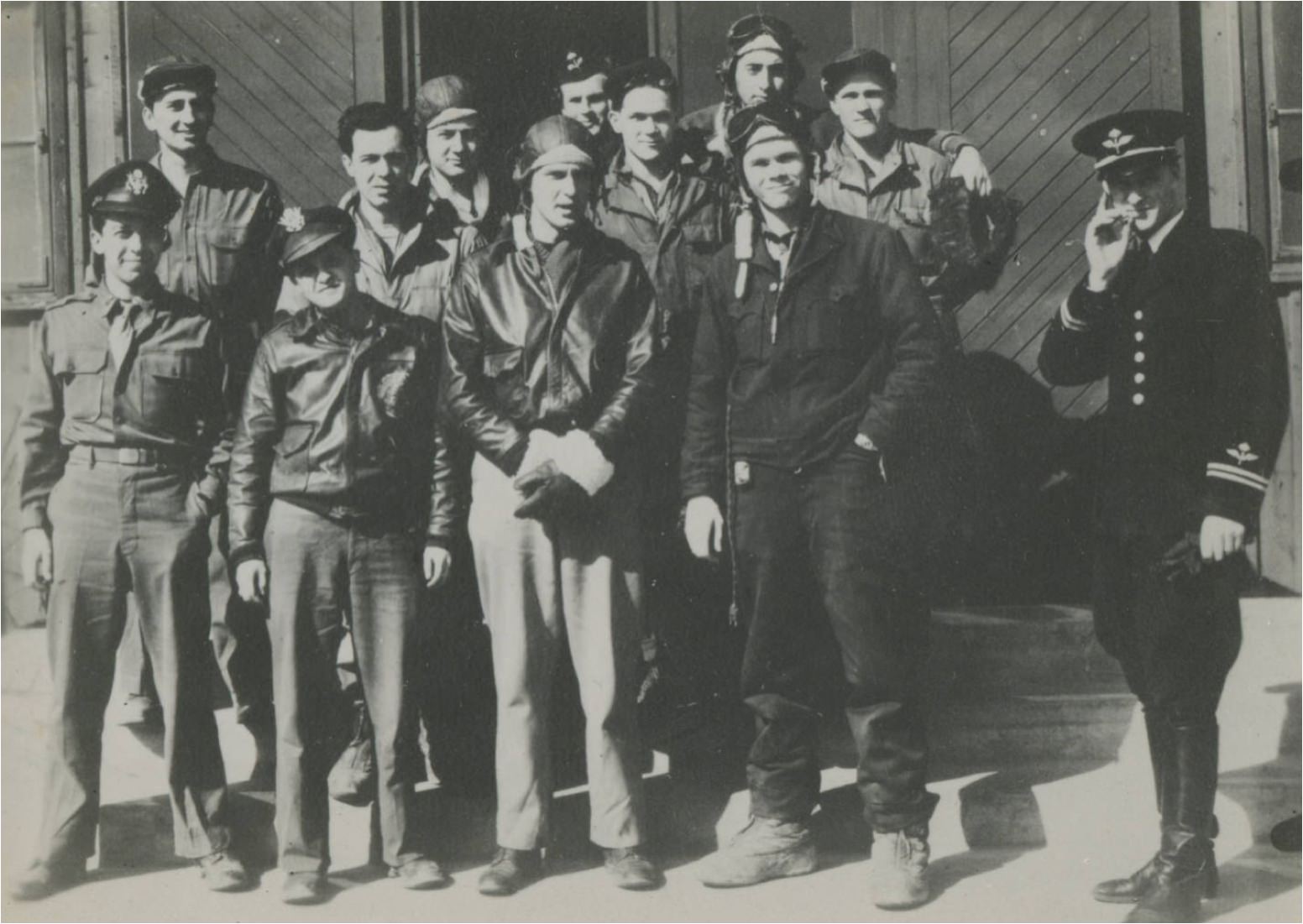 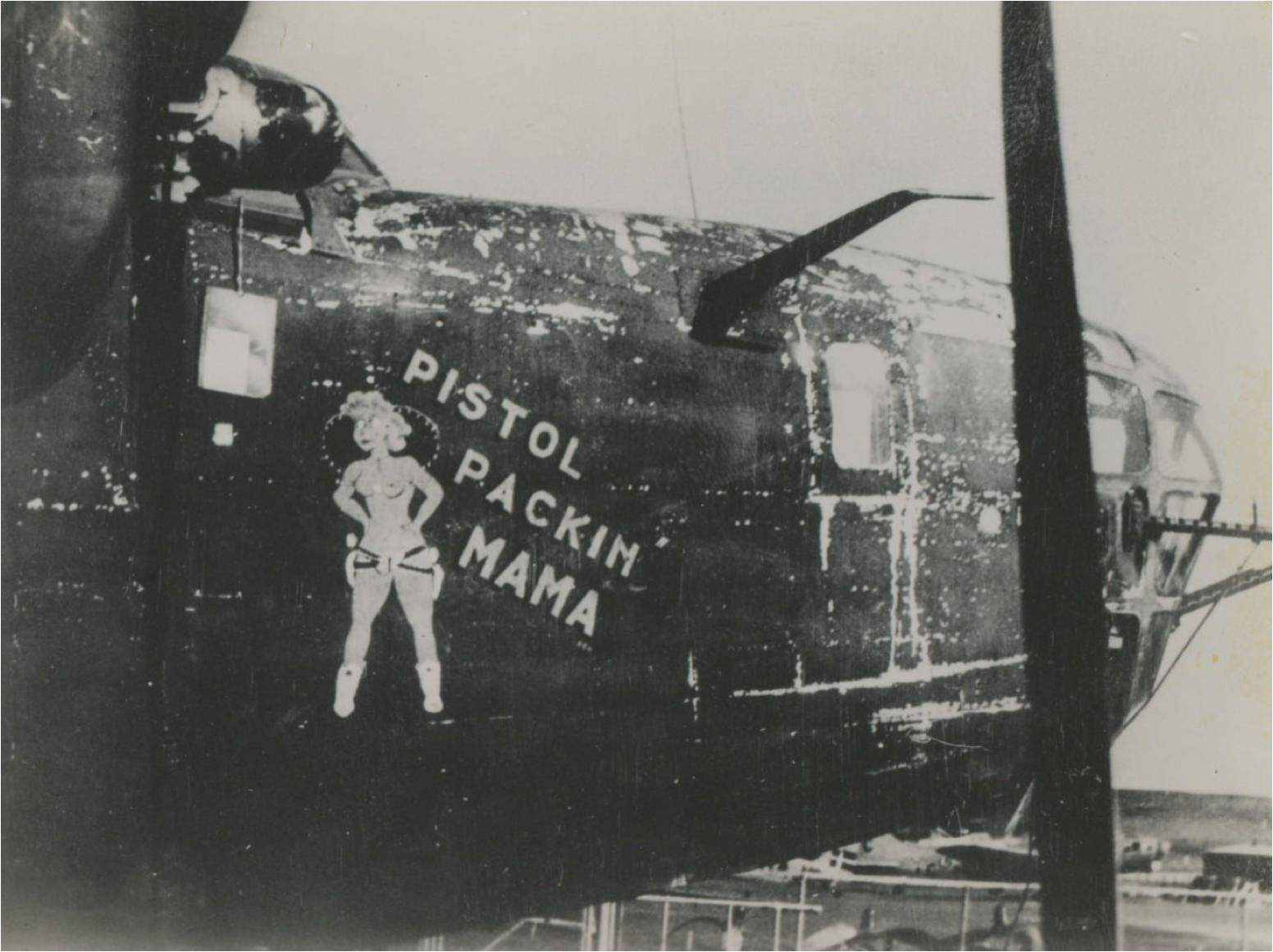 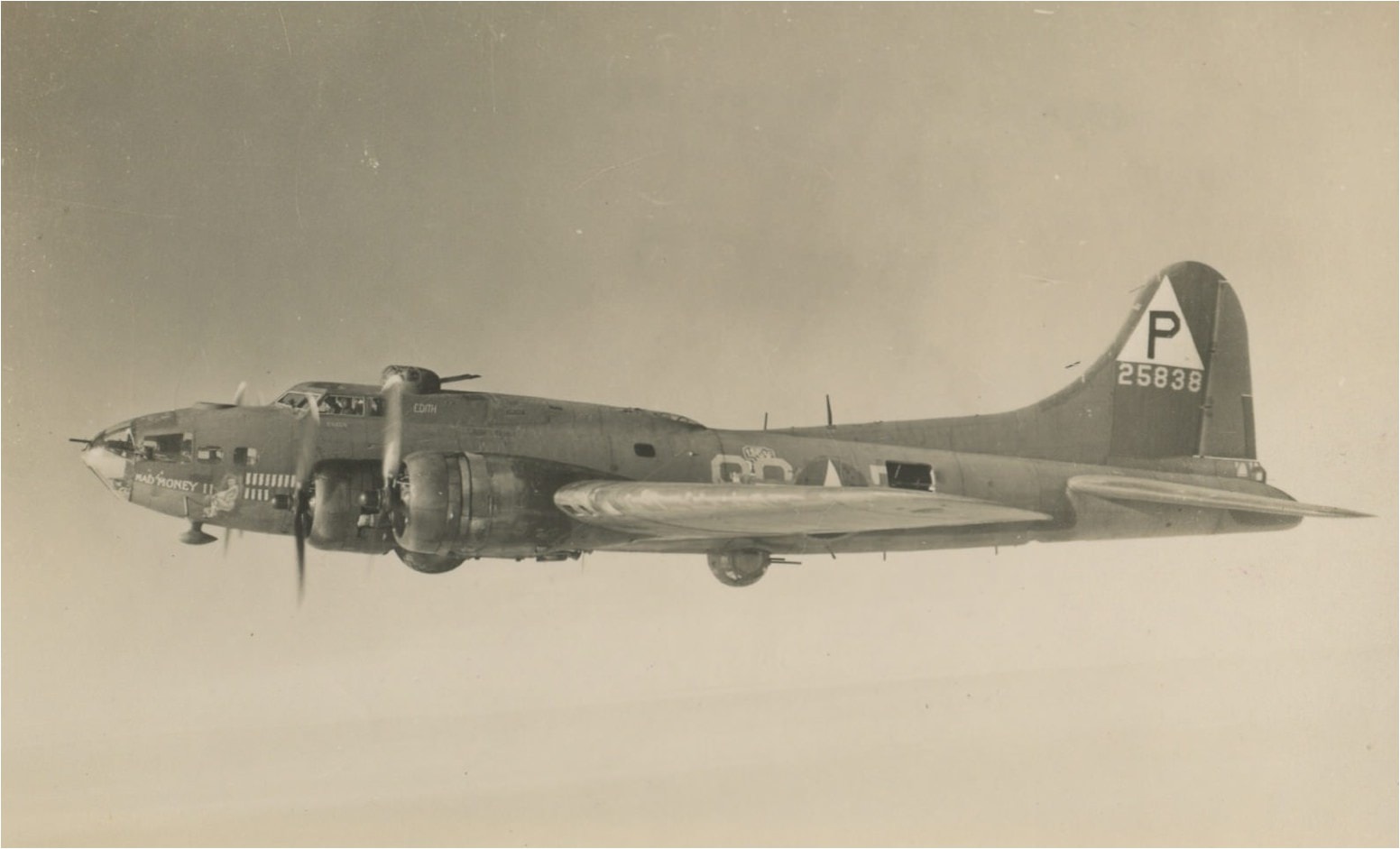 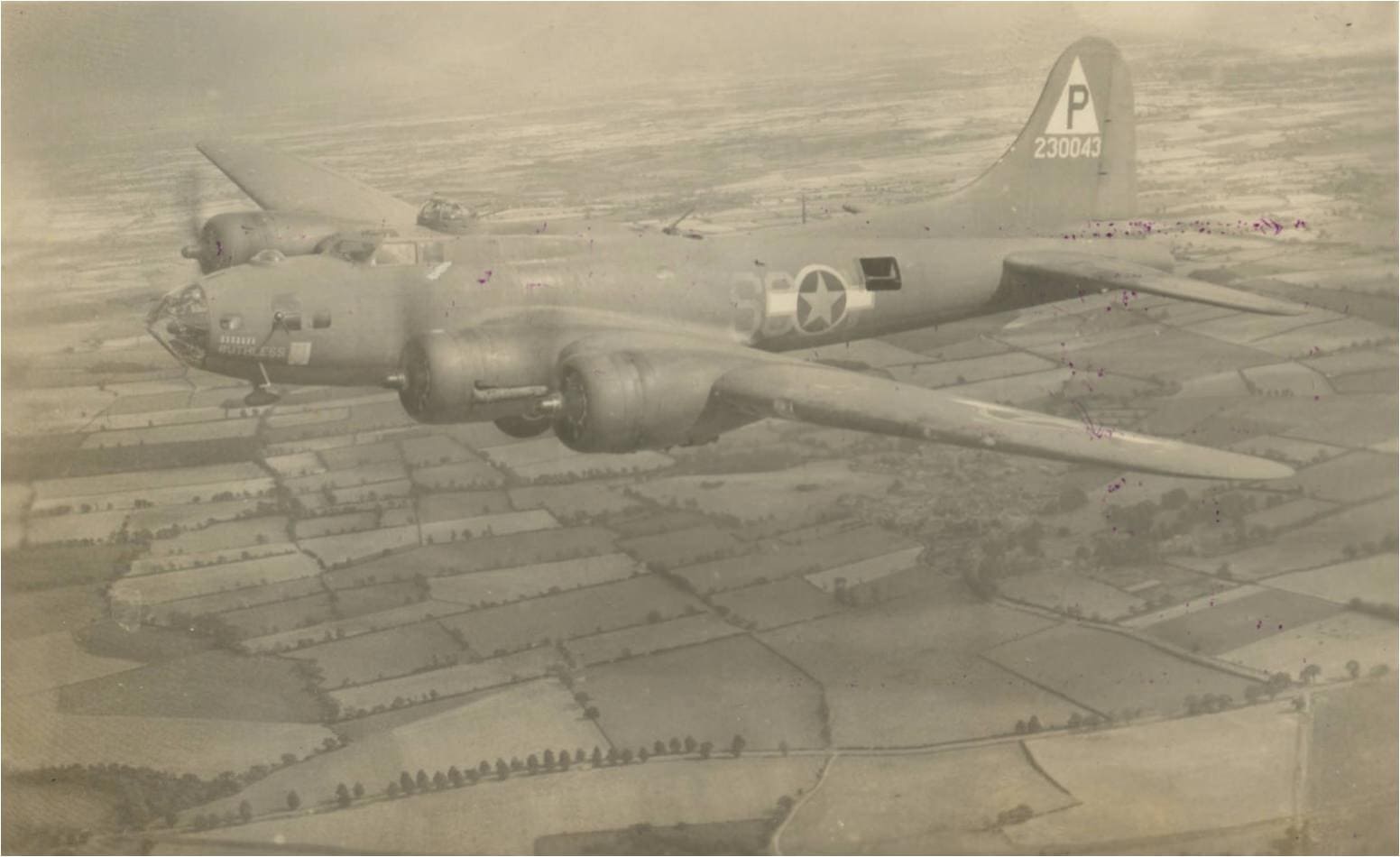 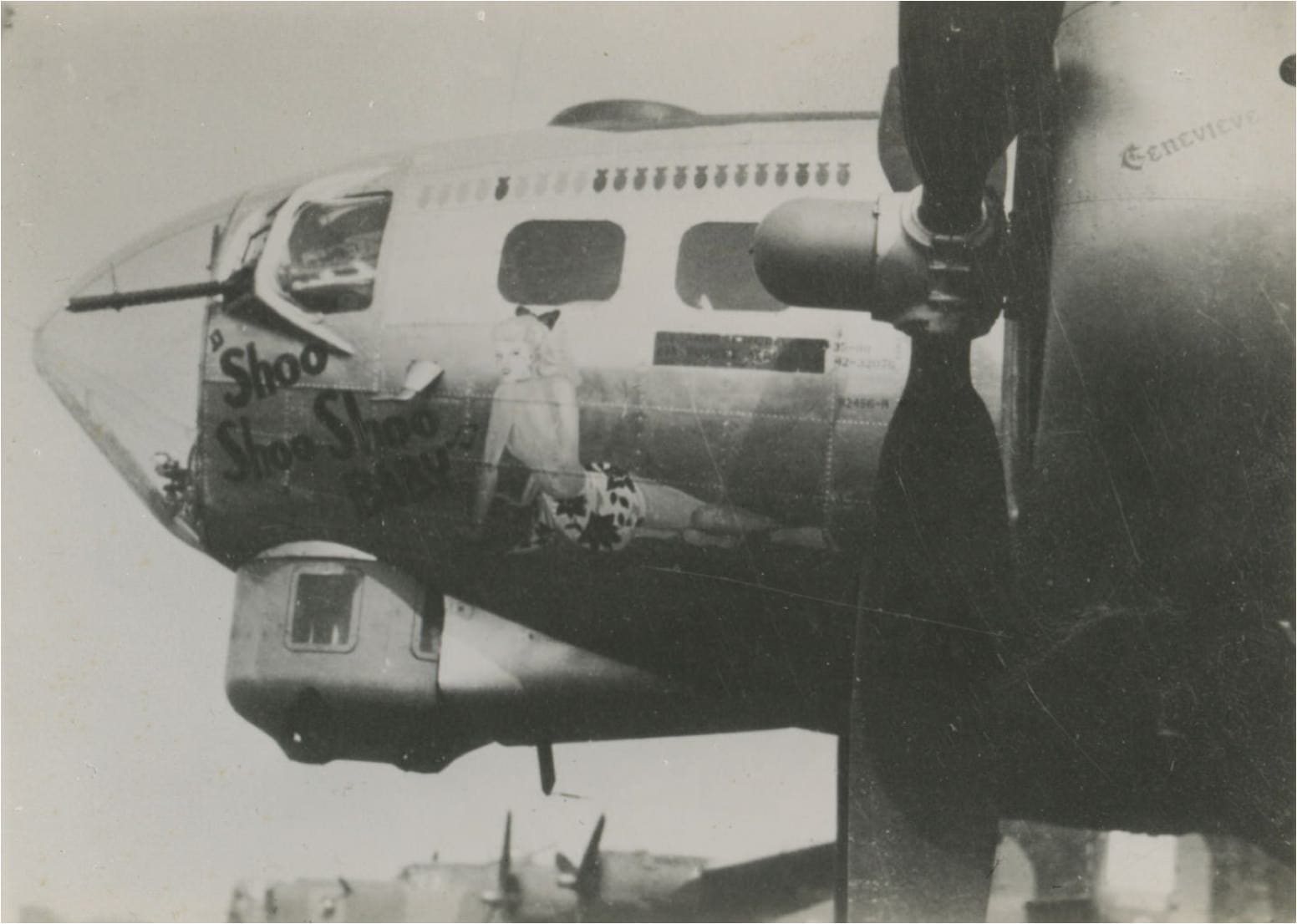 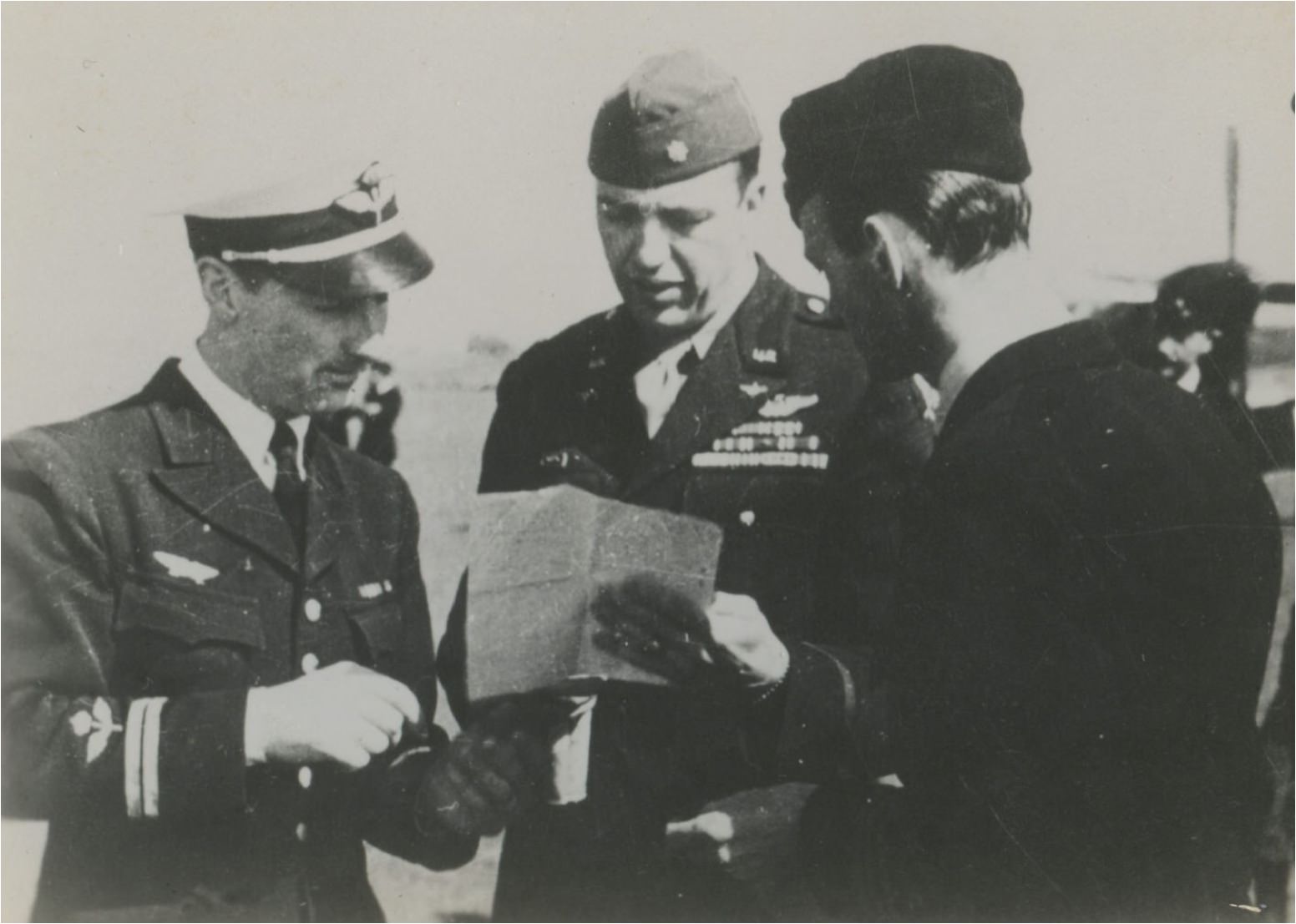 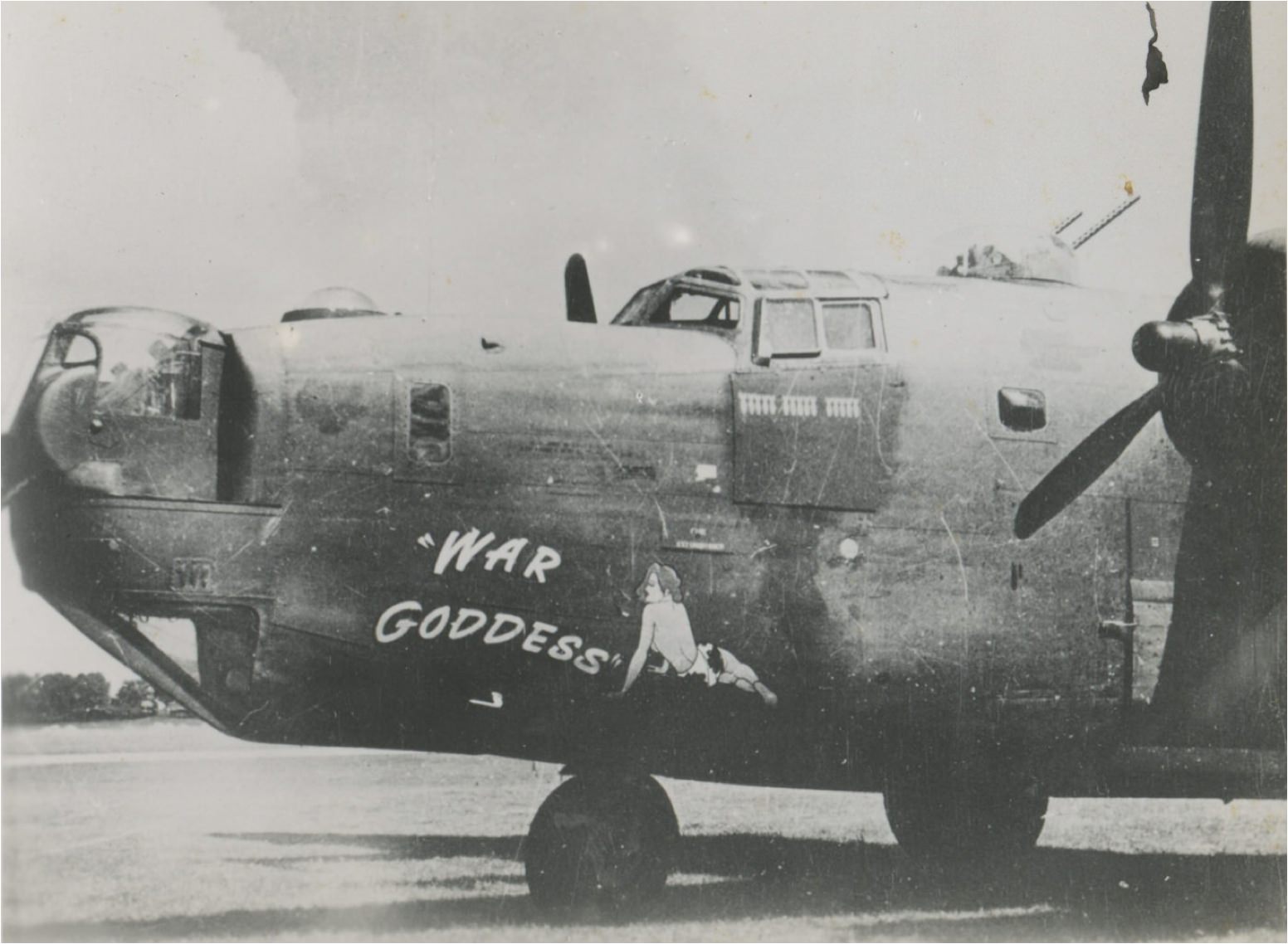 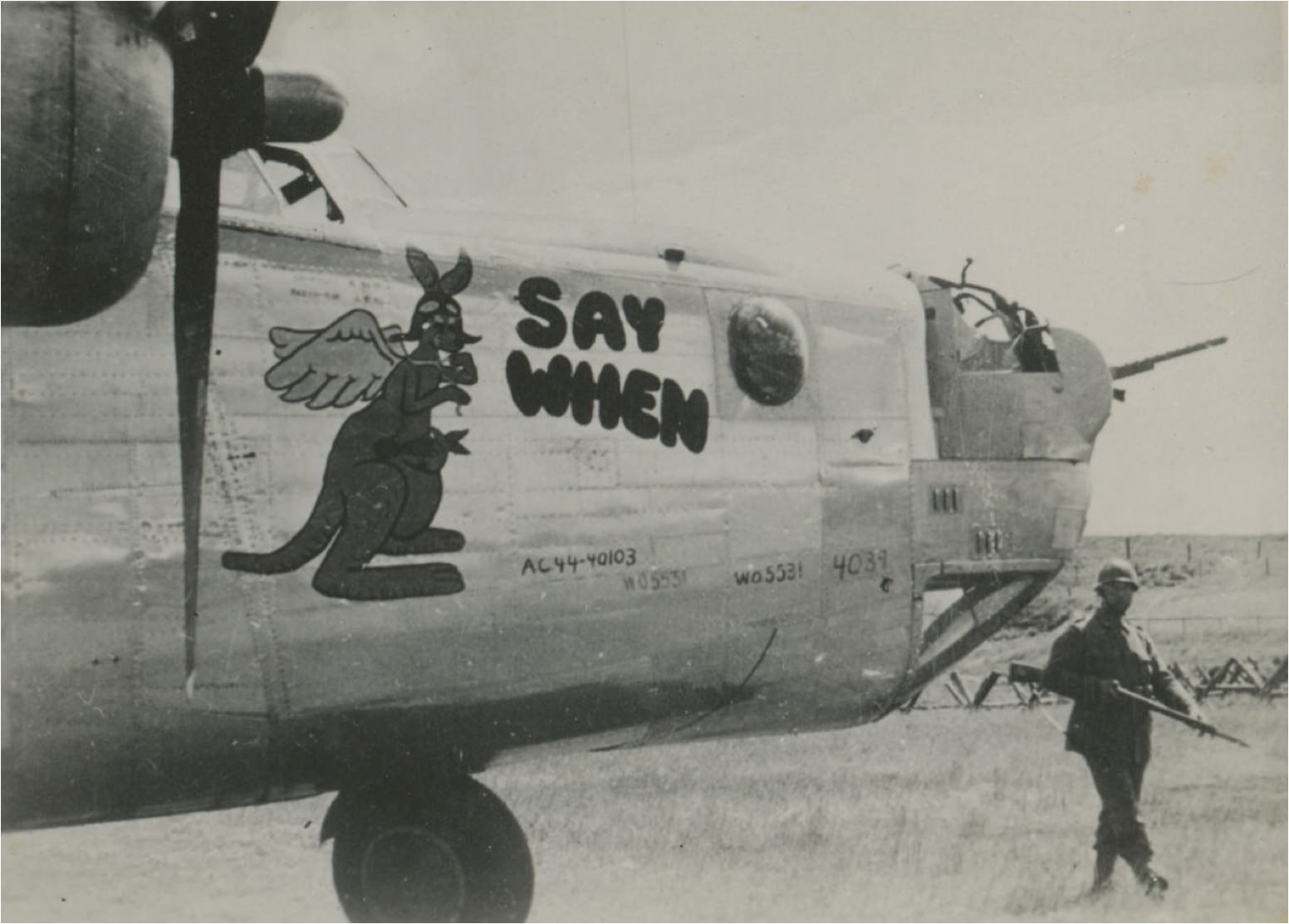 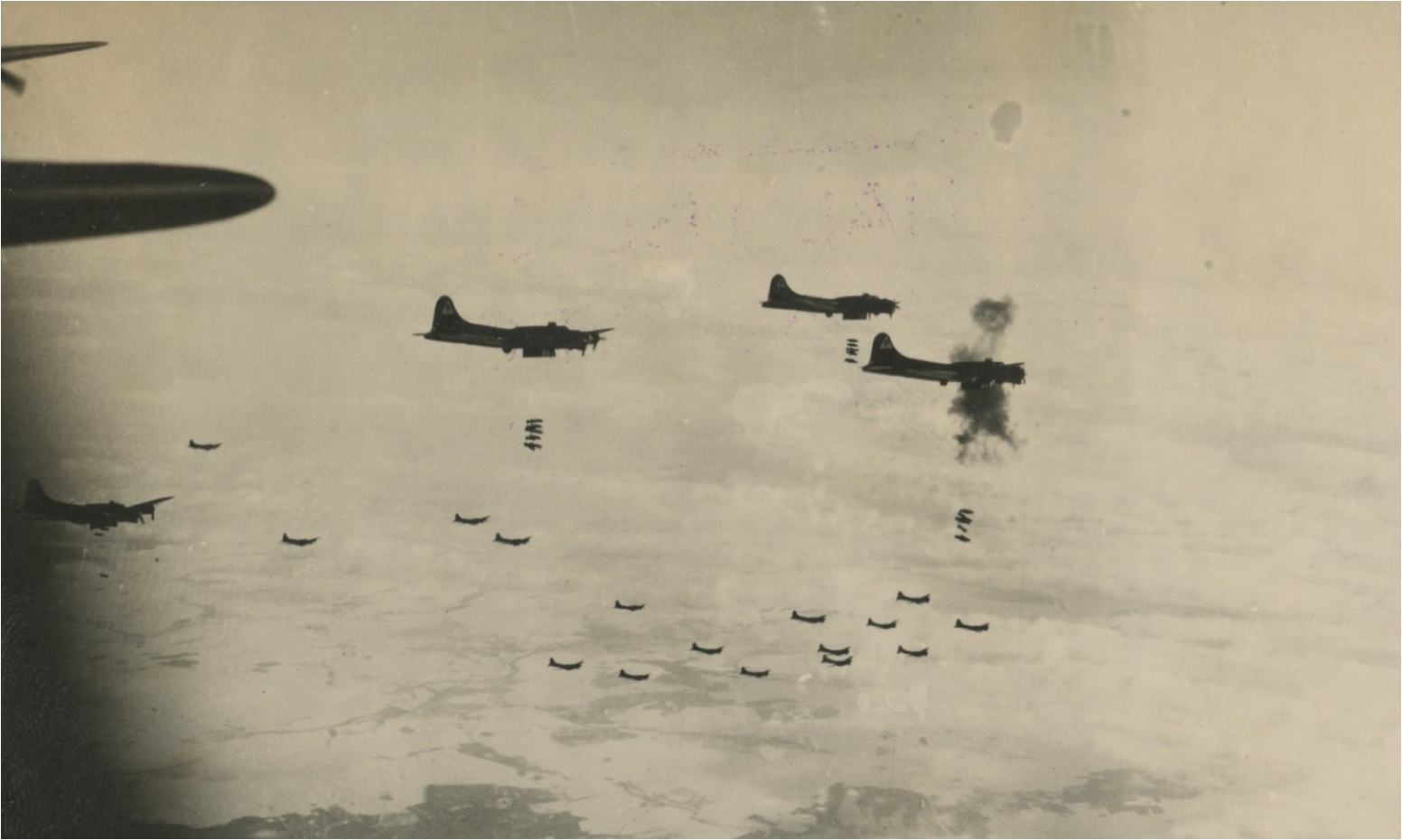 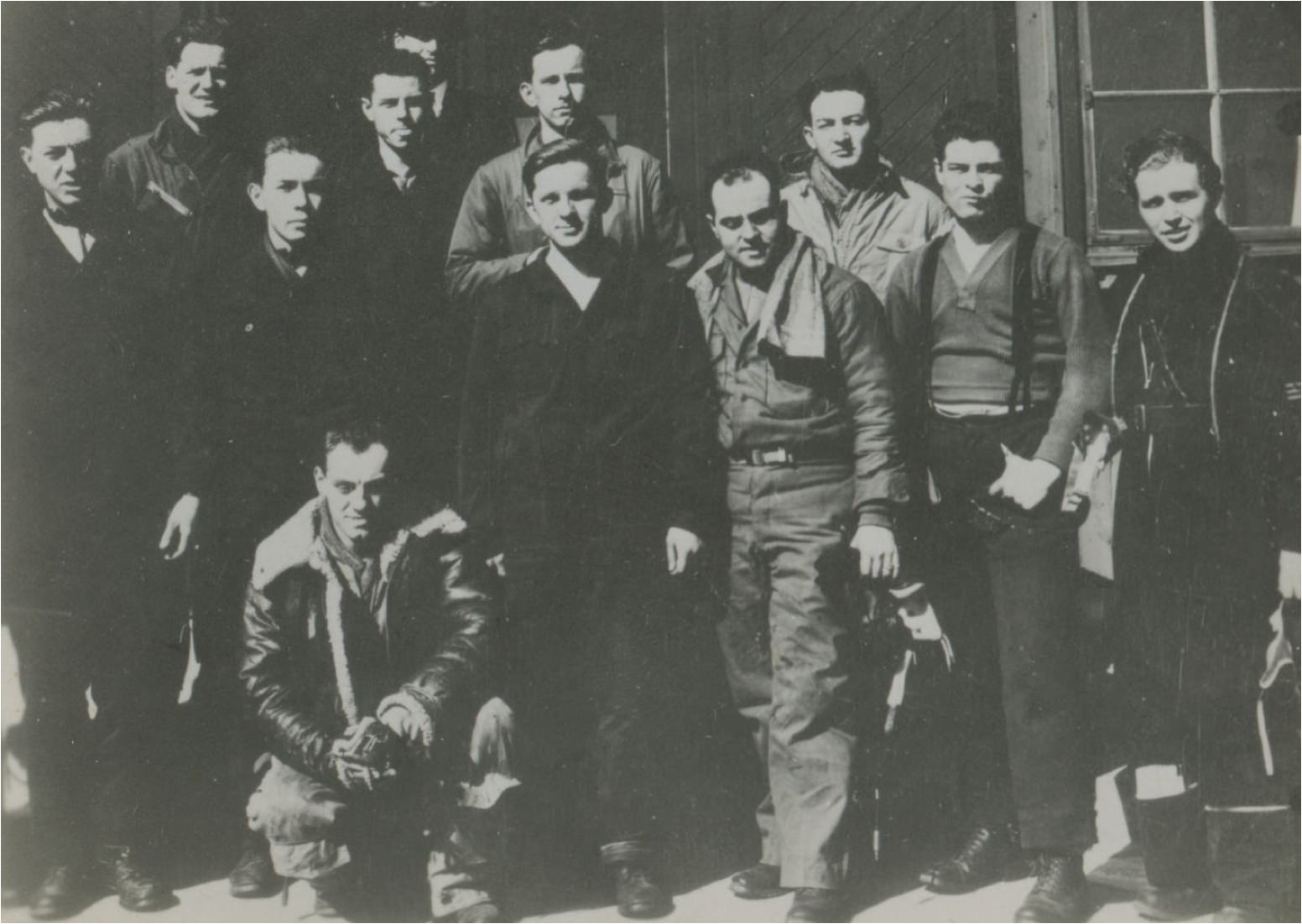 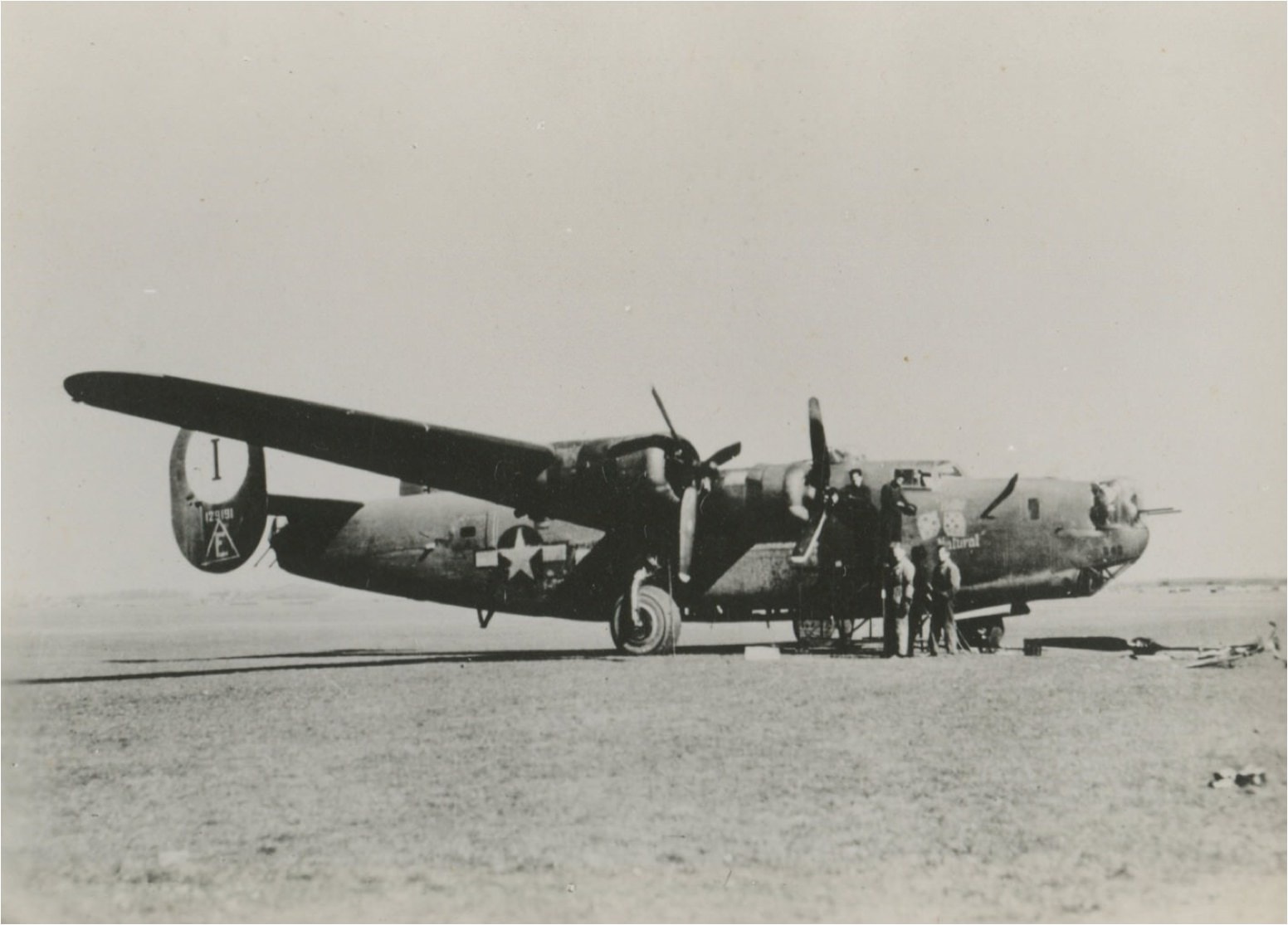 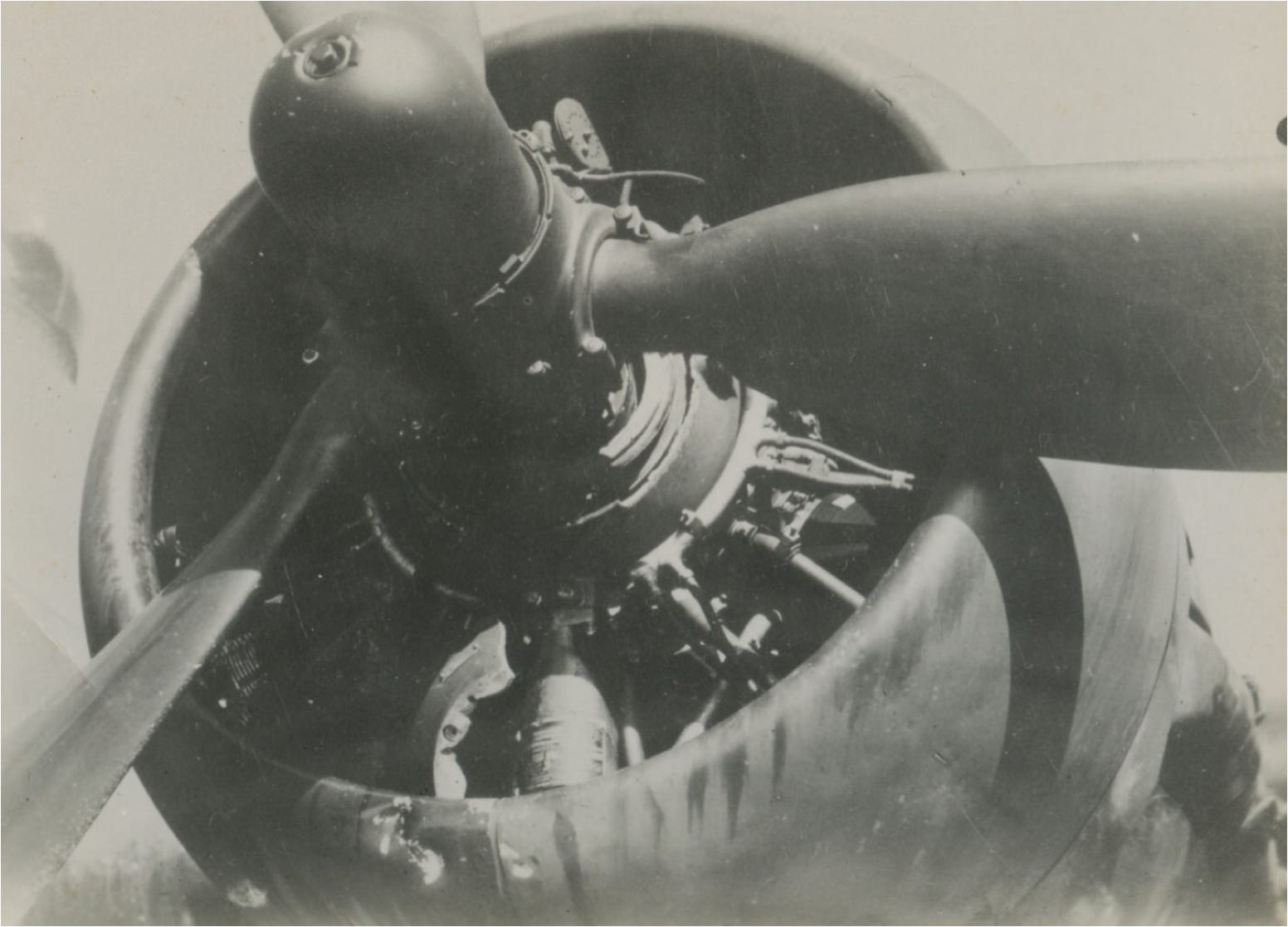 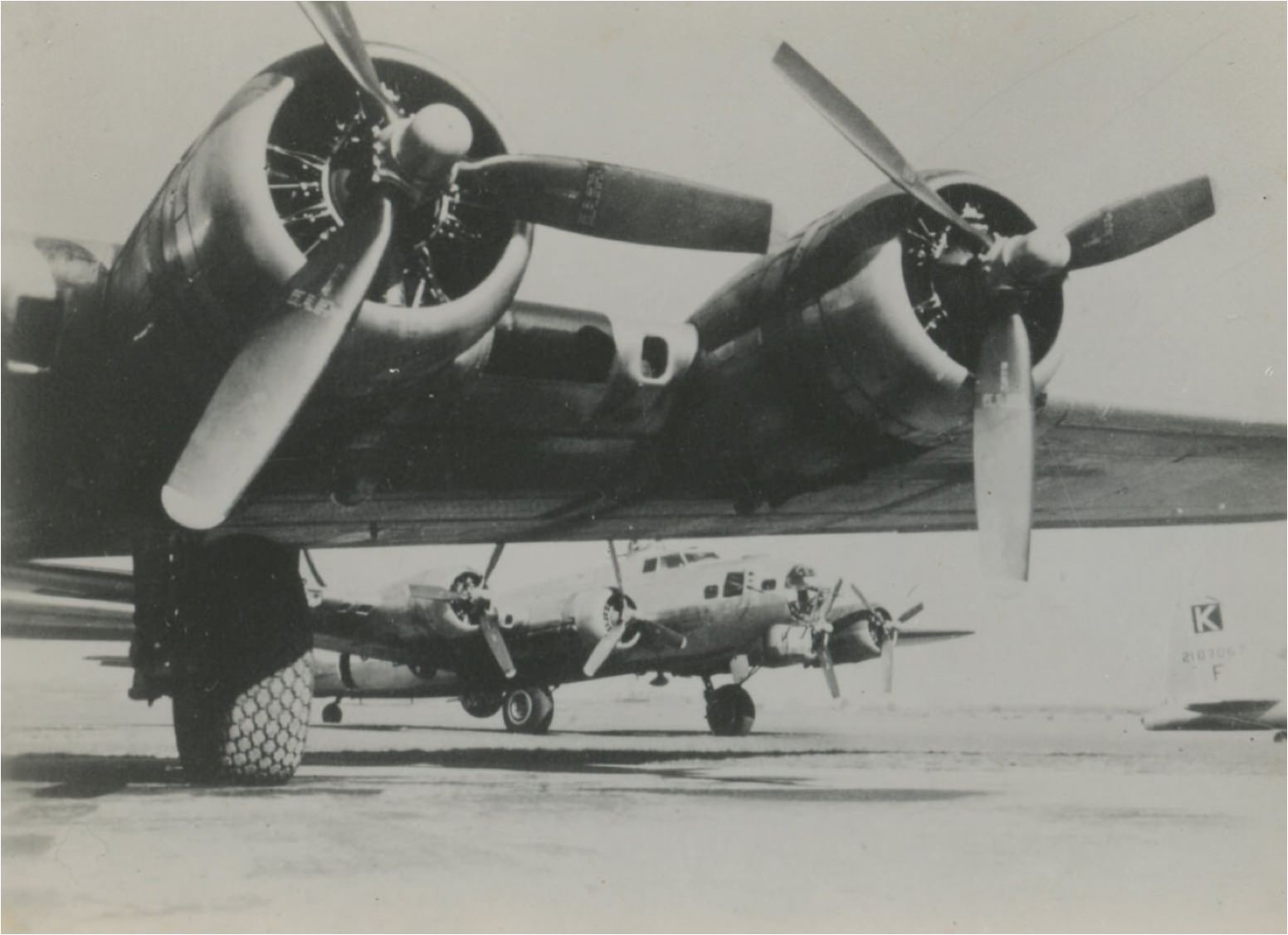 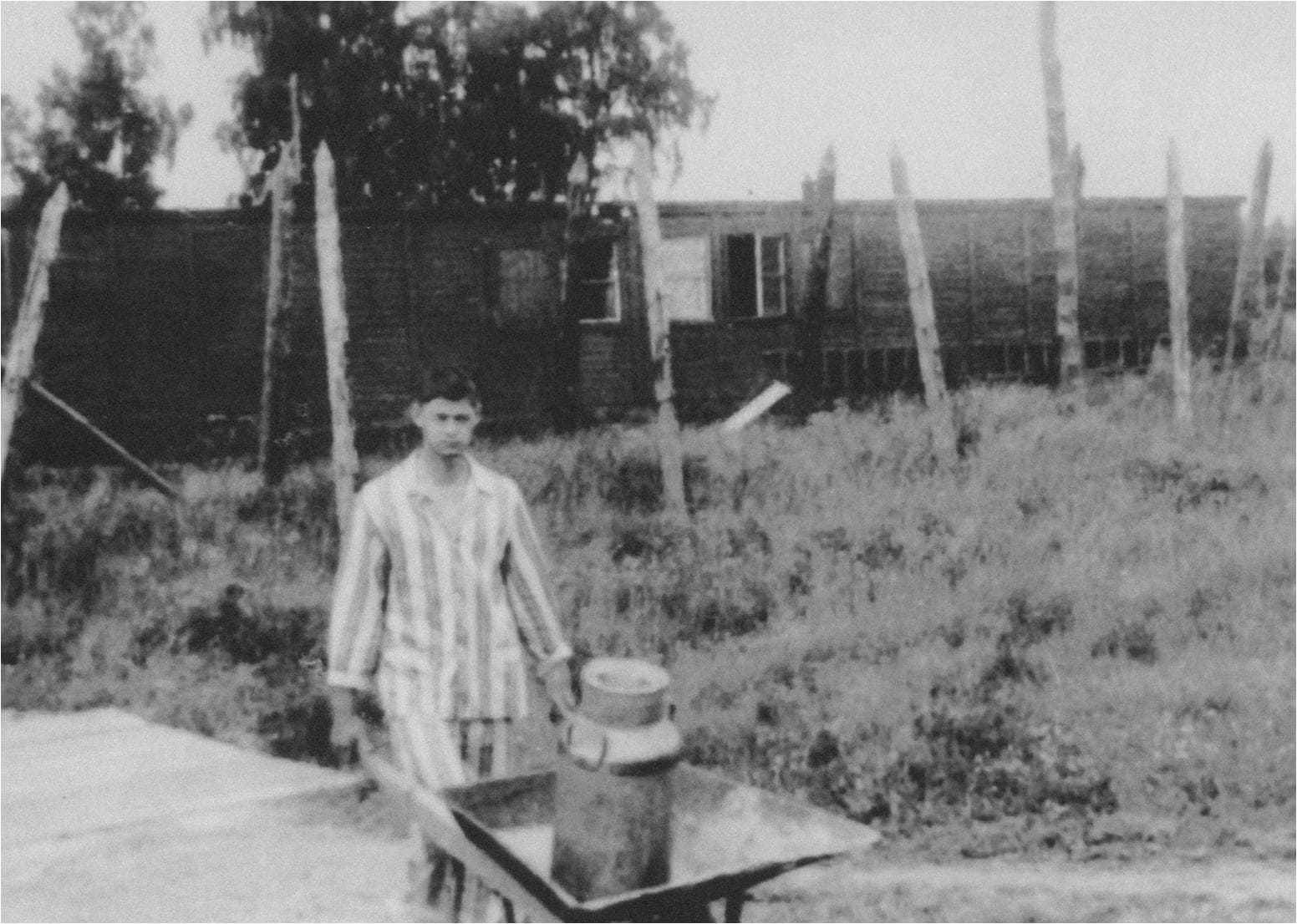