Pam and Wesley met while they were attending LSU, and these polar opposites attracted to each other like magnets. They would see each other before one of their classes in Prescott Hall, Pam in her rock and roll T-shirts and Wesley in his grungy jeans and secretly wonder about each other. When they finally started to hang out they could not be apart. They spent so much time together that they felt as if they were in their own little world in the middle of the giant college campus. We went back to LSU to do their engagements the morning after the Tigers slaughtered Alabama, and the campus was so quiet and empty. Once again Pam and Wesley were in their own little world on the giant campus recreating how they met, except this time we were there to capture it. 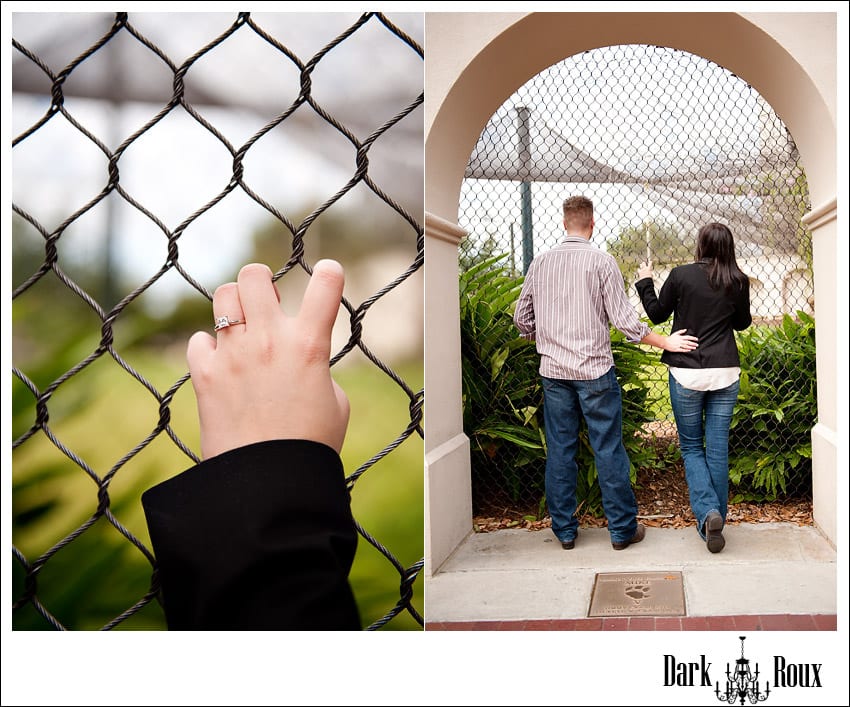 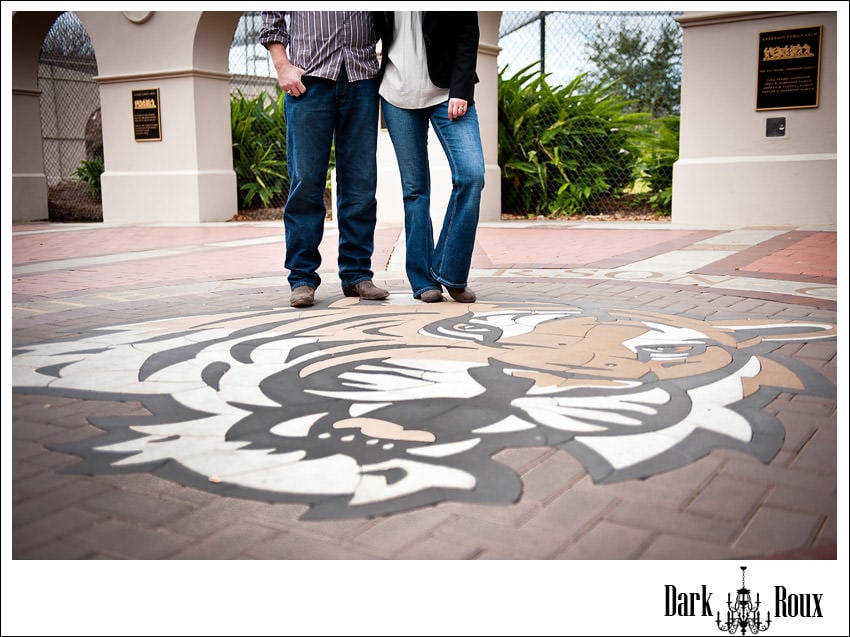 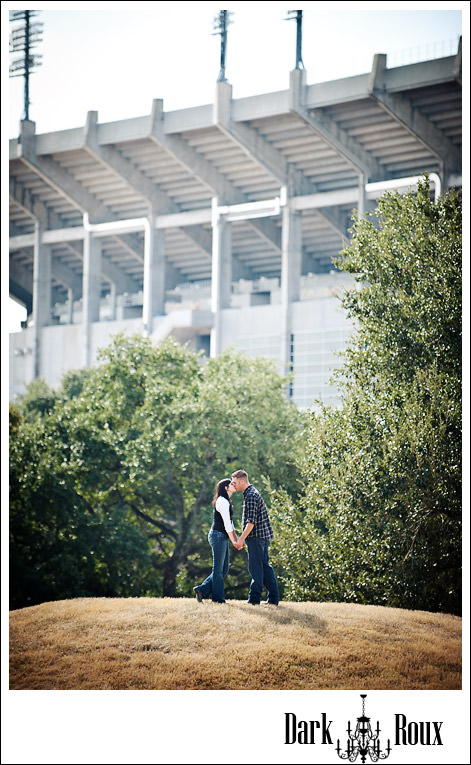 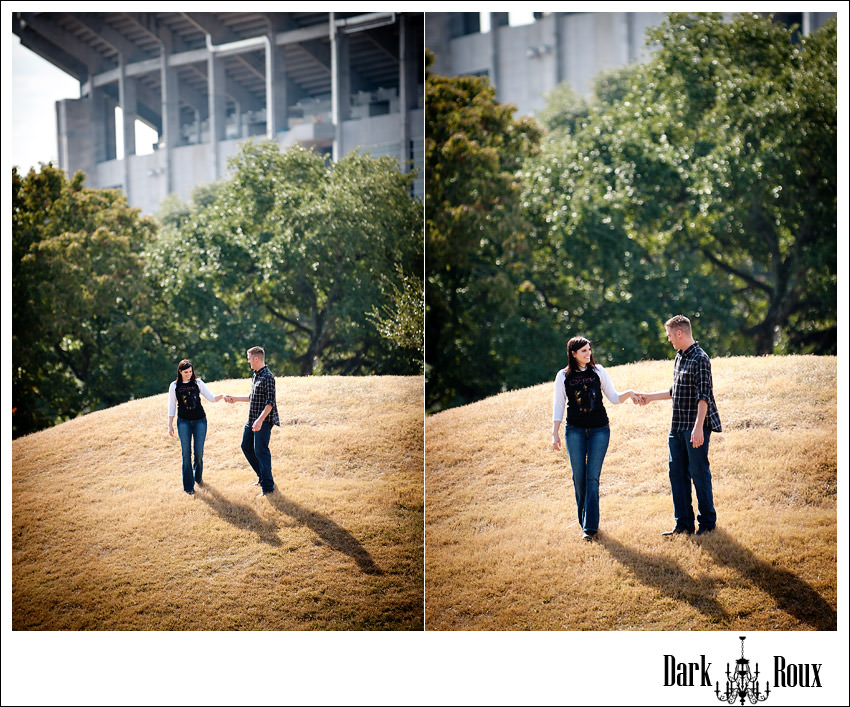 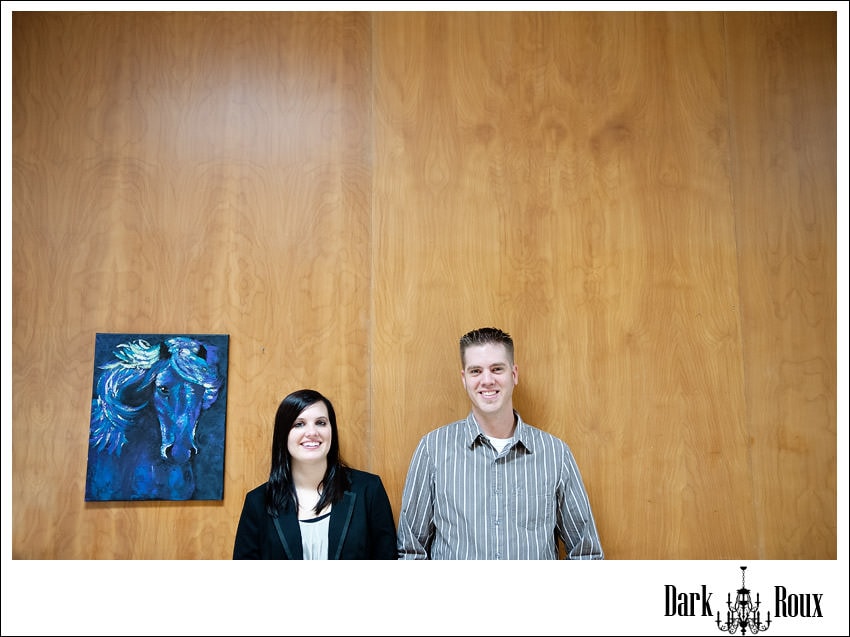 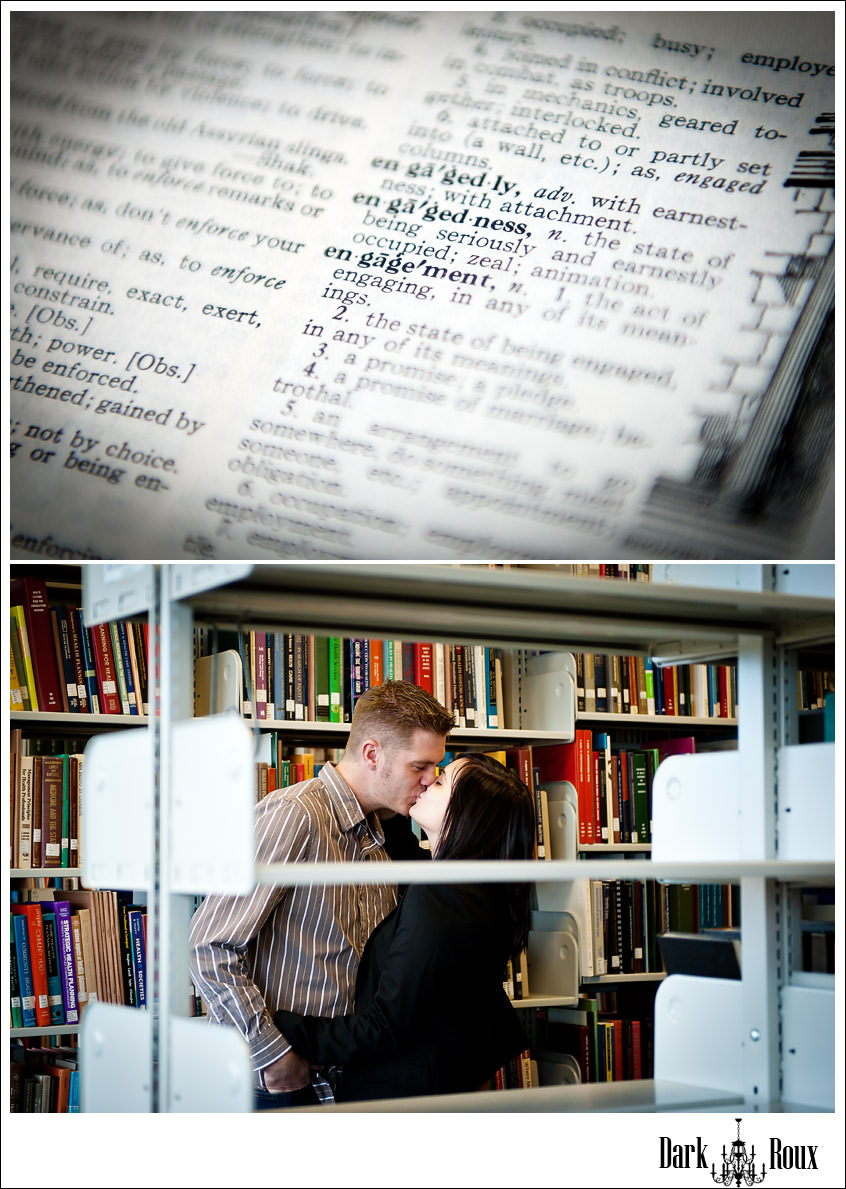 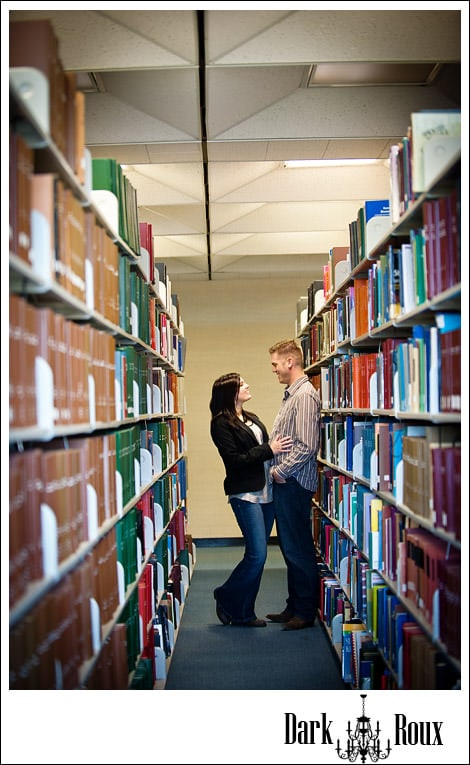 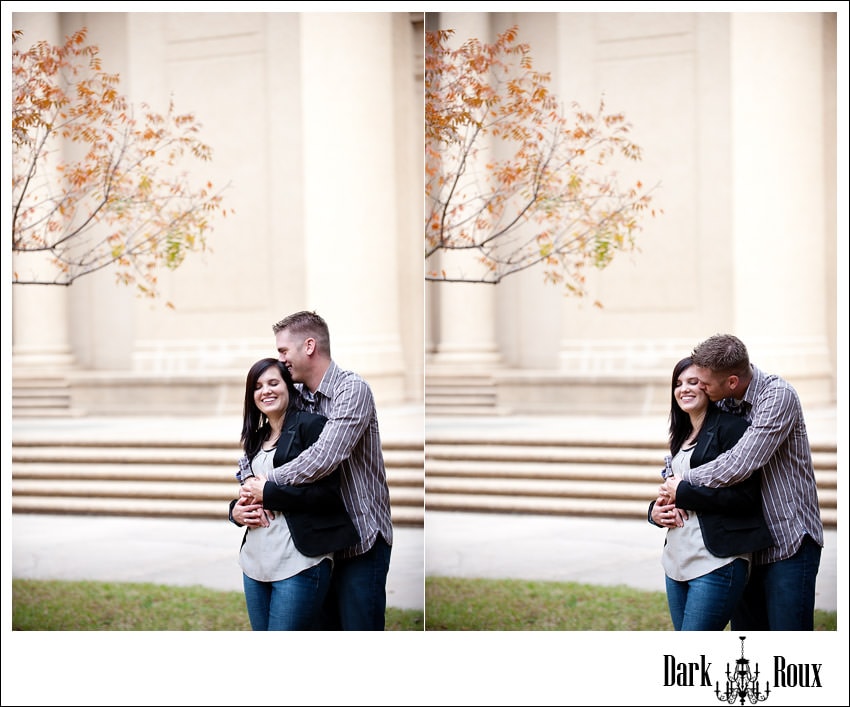 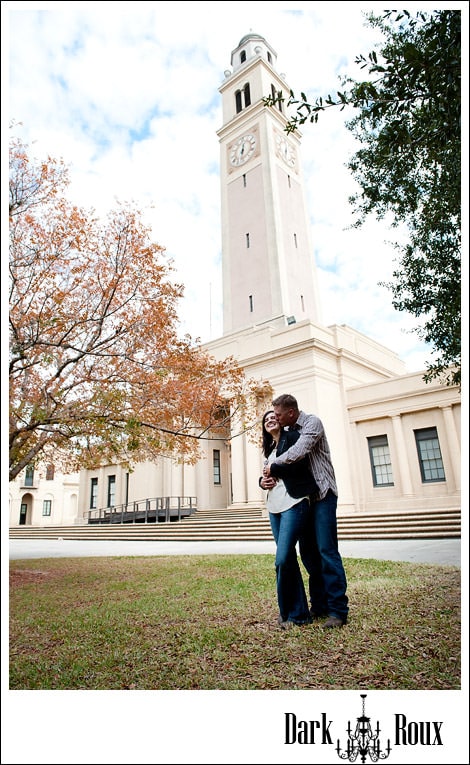 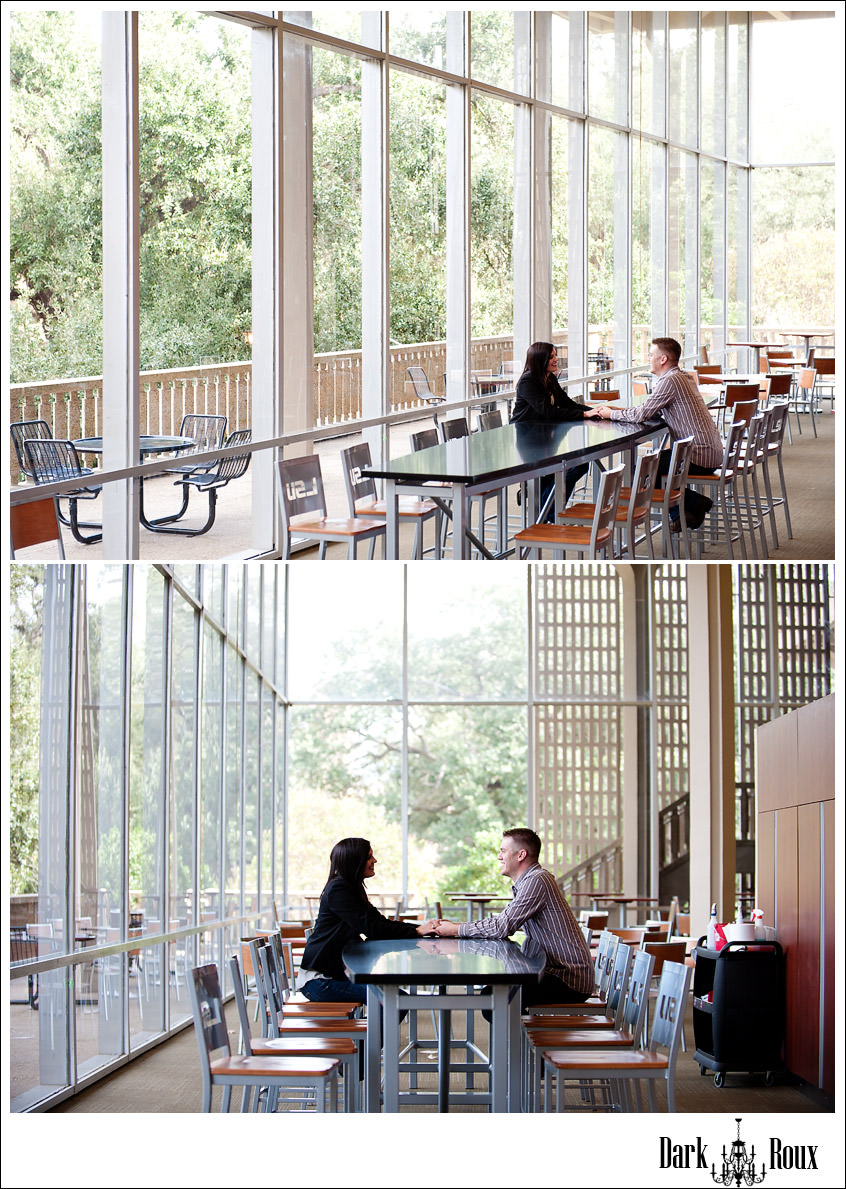 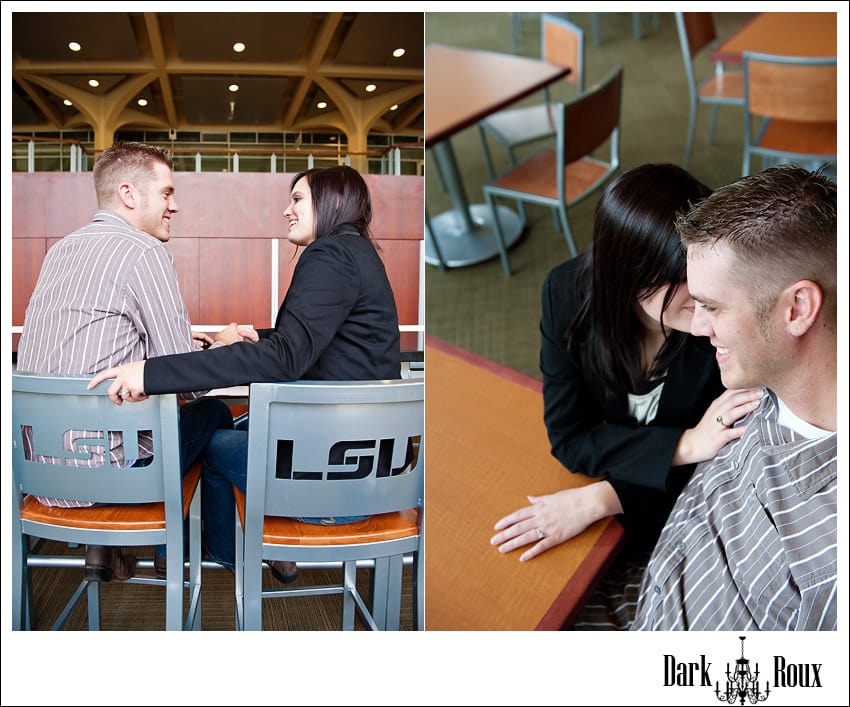 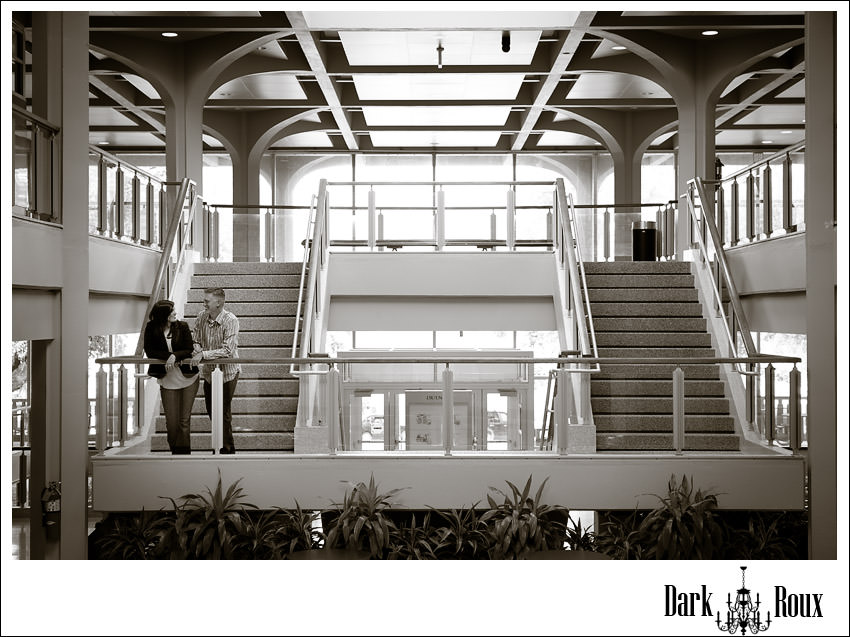 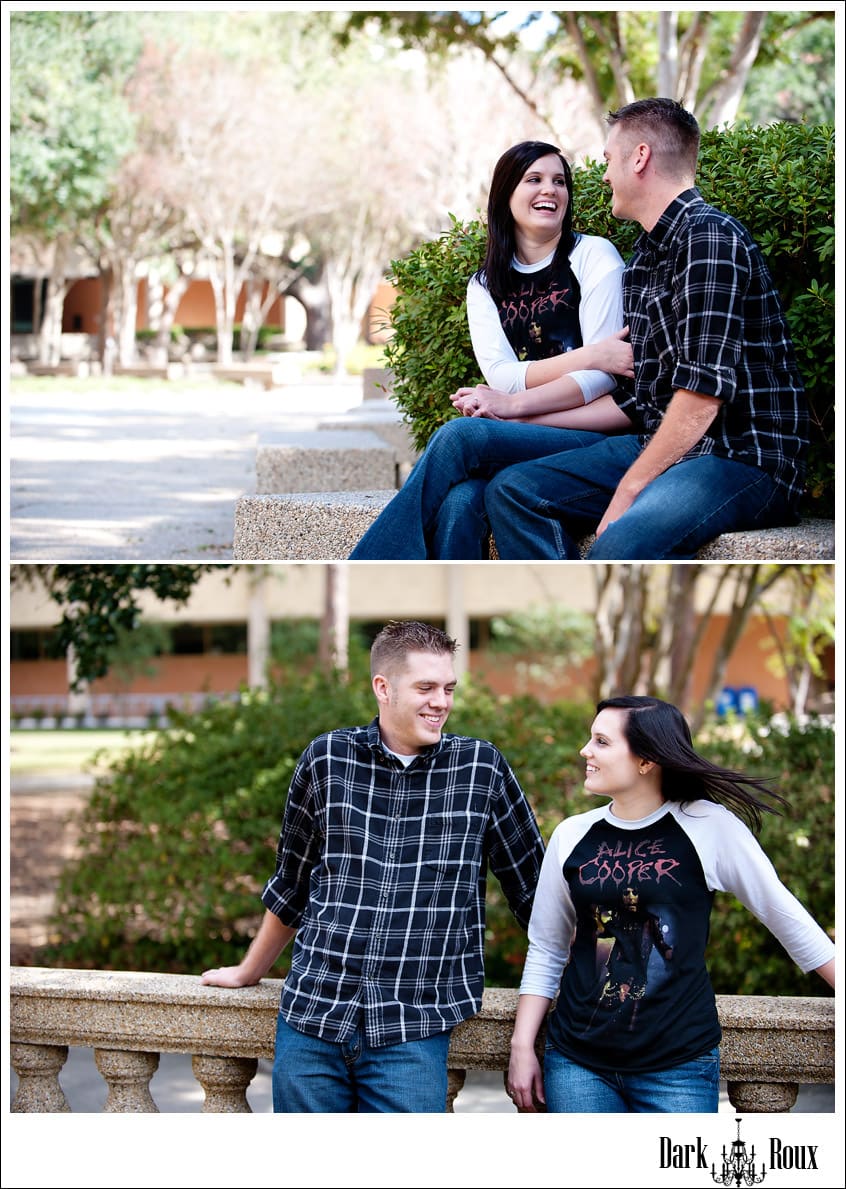 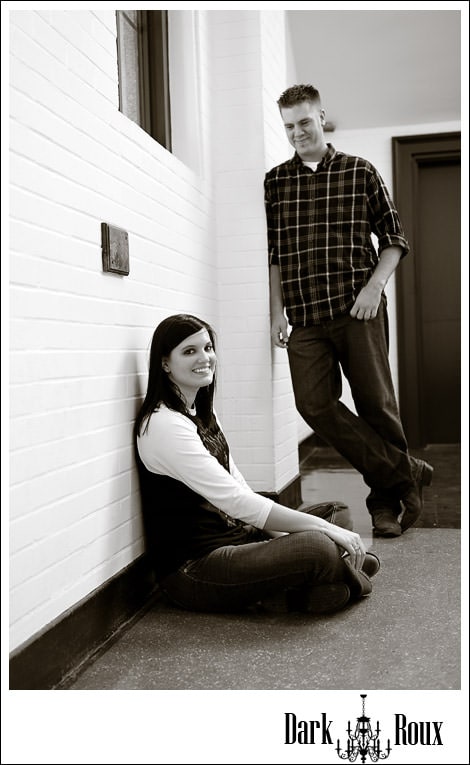 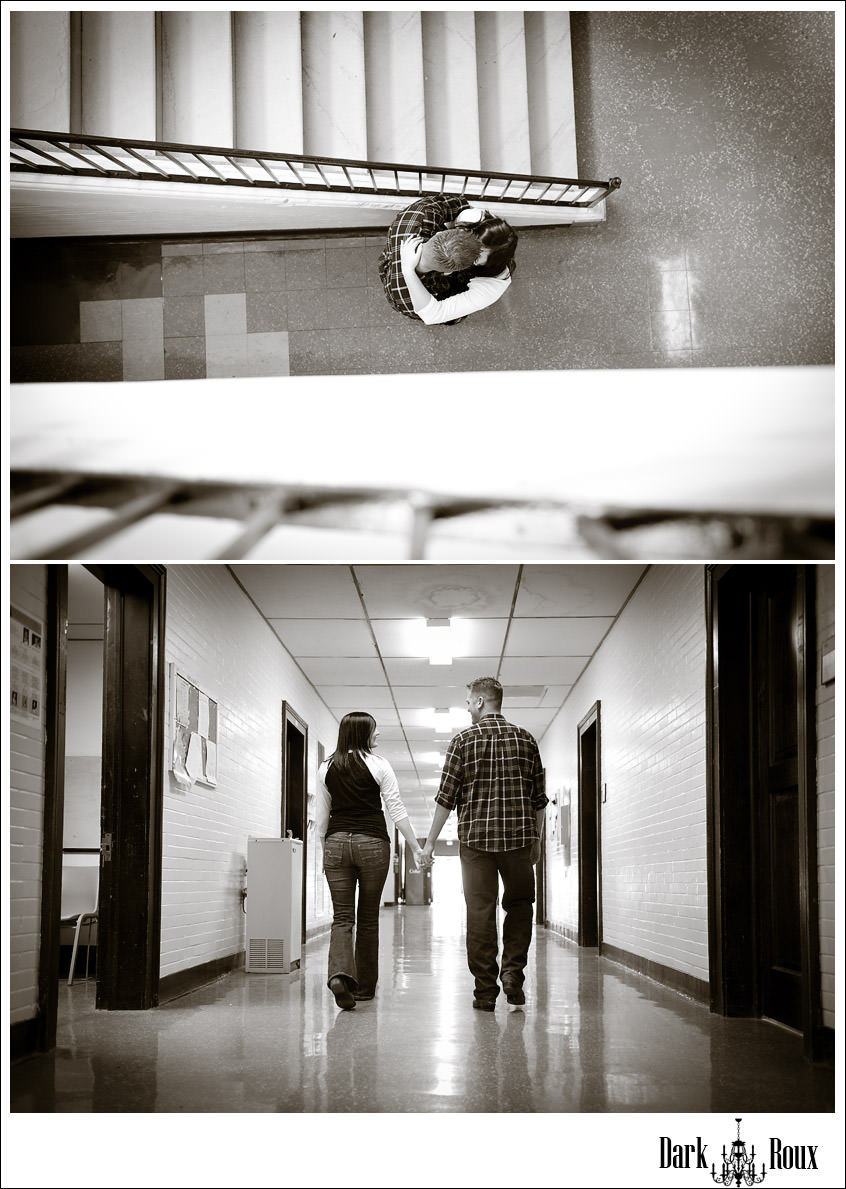