I first heard the New Orleans rapper Mystikal in 1995 at 15 years old. It was a shiny gold cassette that I listened to until it popped. I skipped school in 1997, my junior, to go to the record store and bribe the employees to give me a copy of his new album a day early. Mytikal just had a different approach to his music that resinated with me. His fast delivery and high energy reminded me of the heavy metal I was listening to. I jumped at the opportunity to photograph Mystikal during a recent live show just outside of New Orleans. He killed the show.

Afterwards I had the chance to talk with him for a bit. Over the years I’ve met numerous celebrities, some of whom are complete asses.  Mystikal was polite and incredibly approachable. I’m hoping our paths cross again. 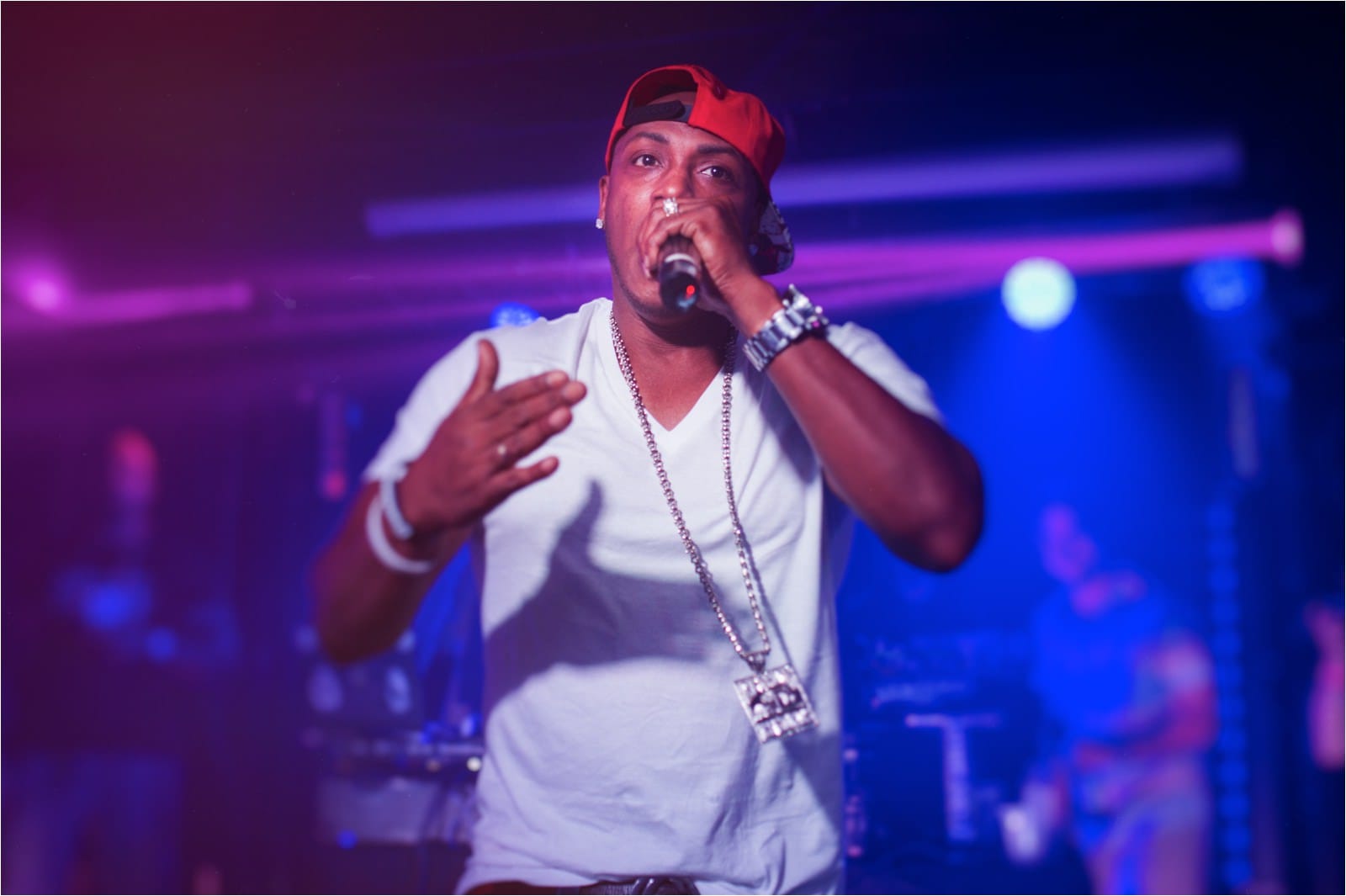 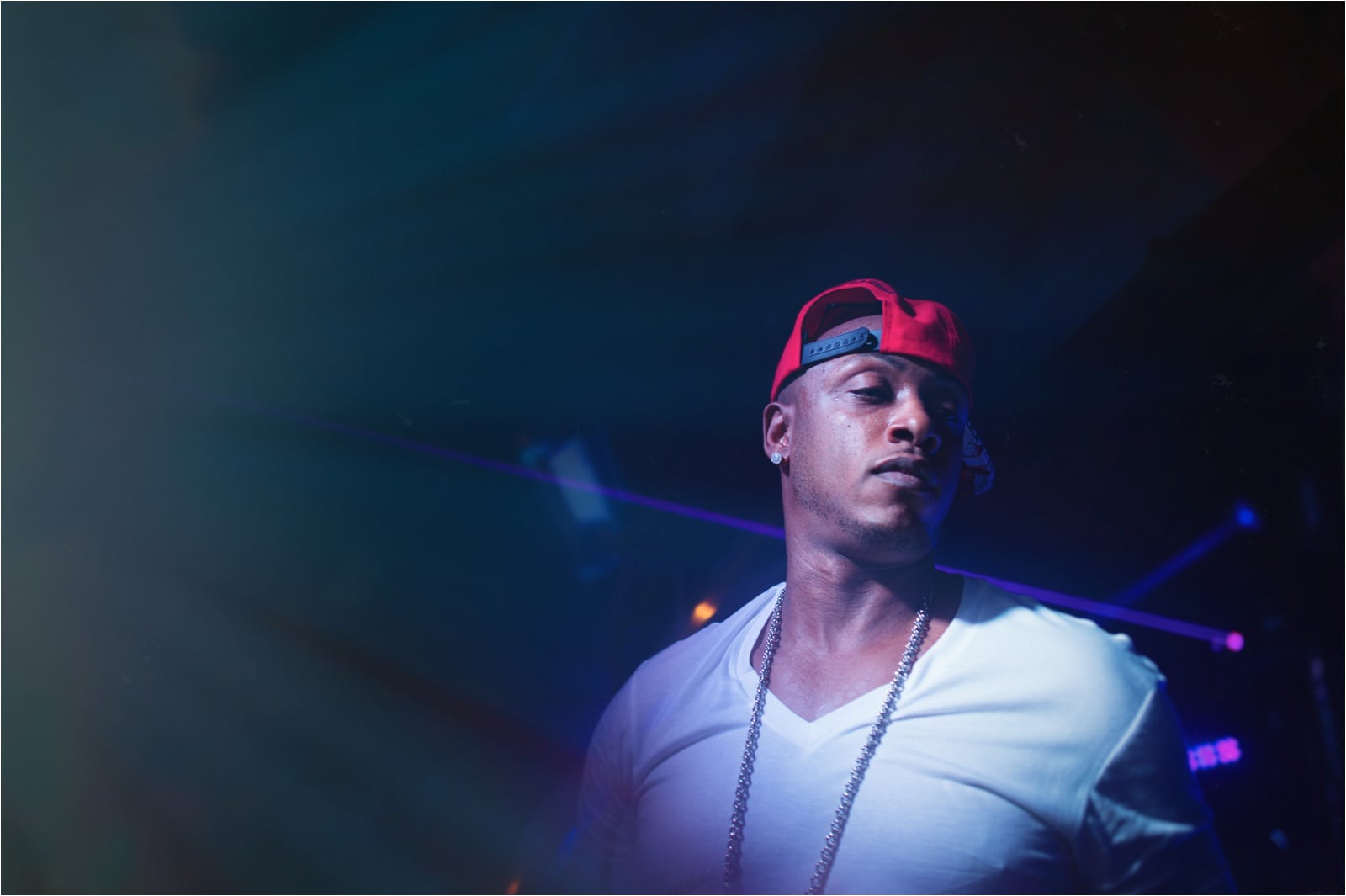 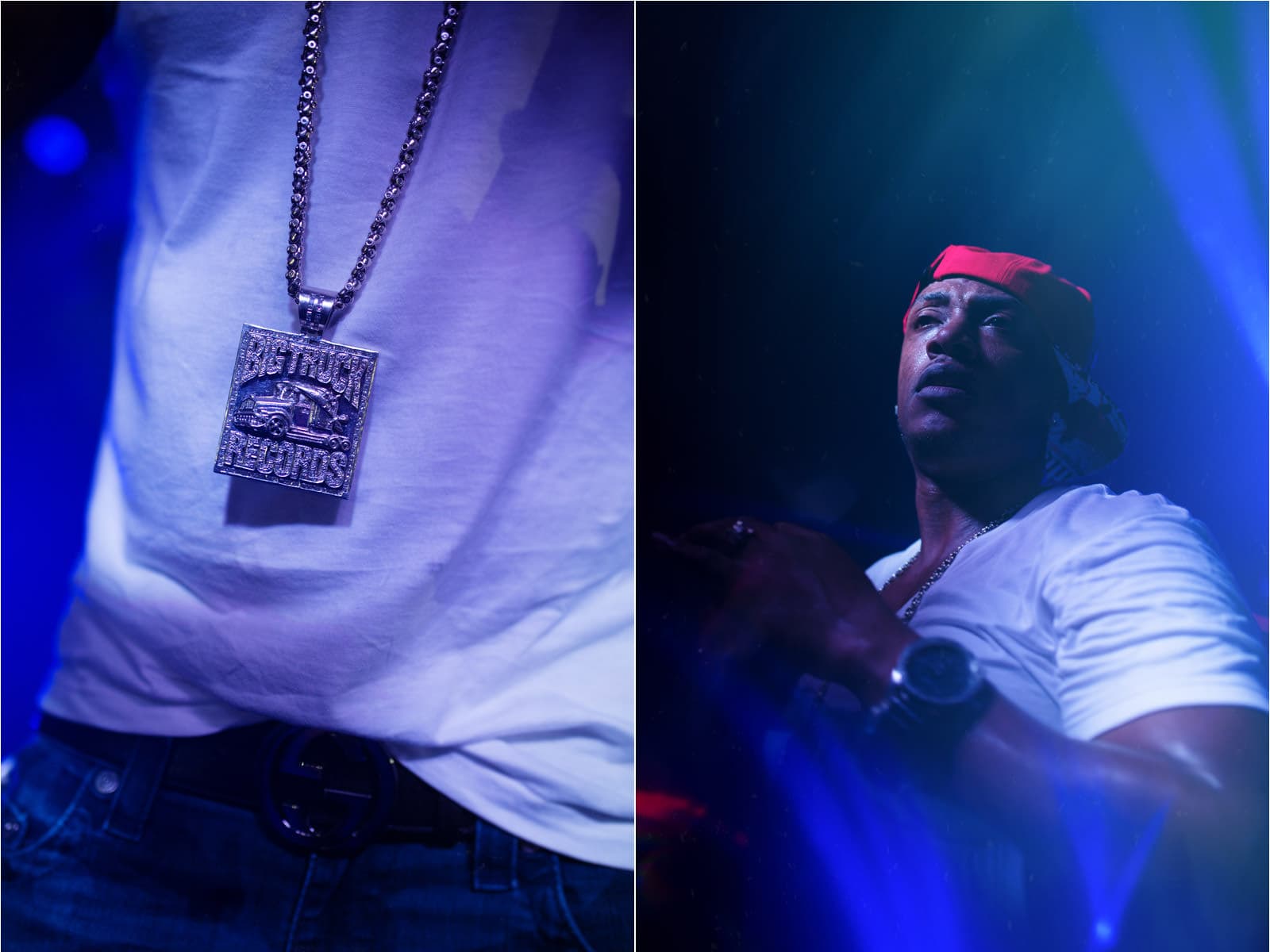 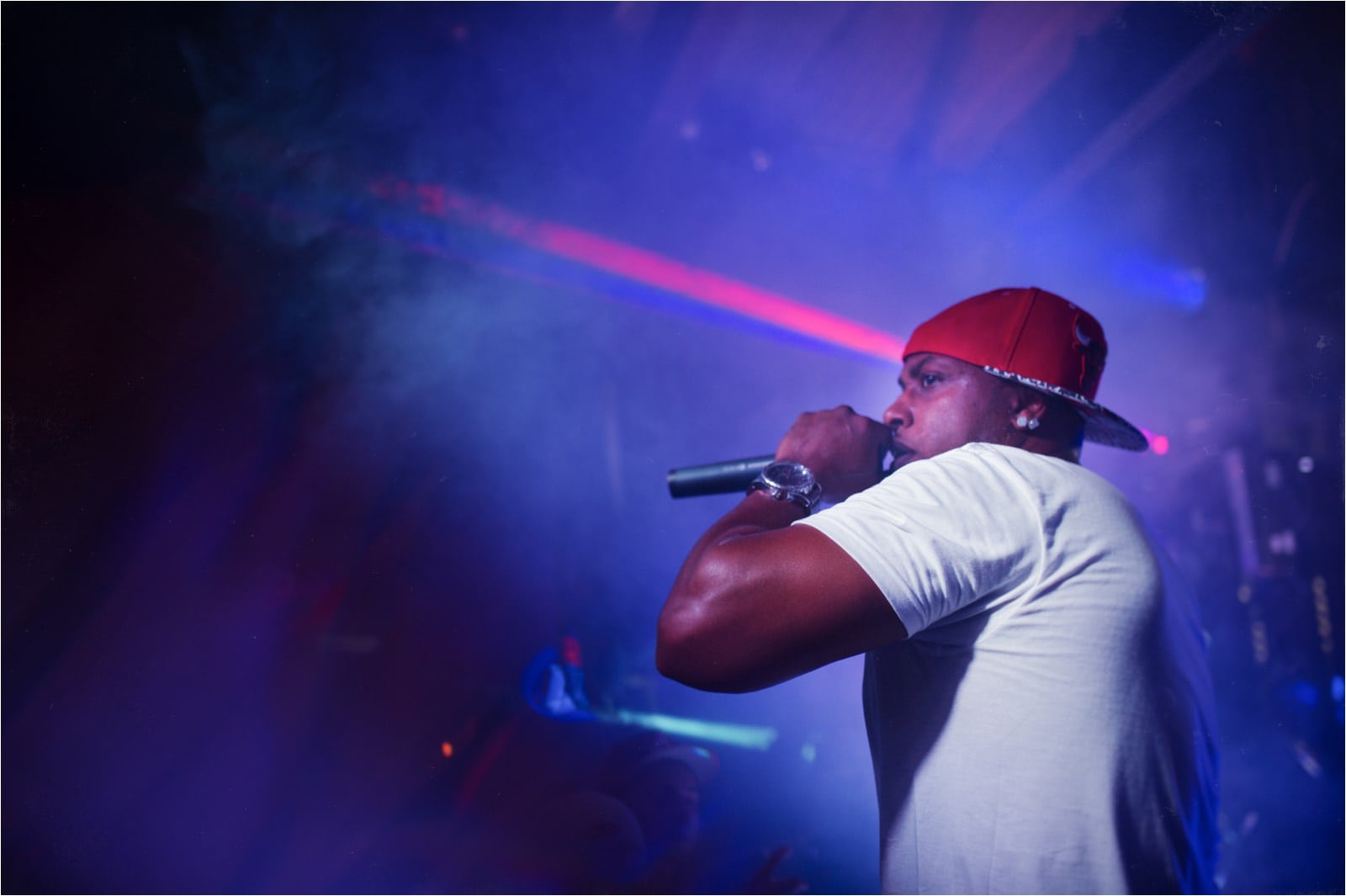 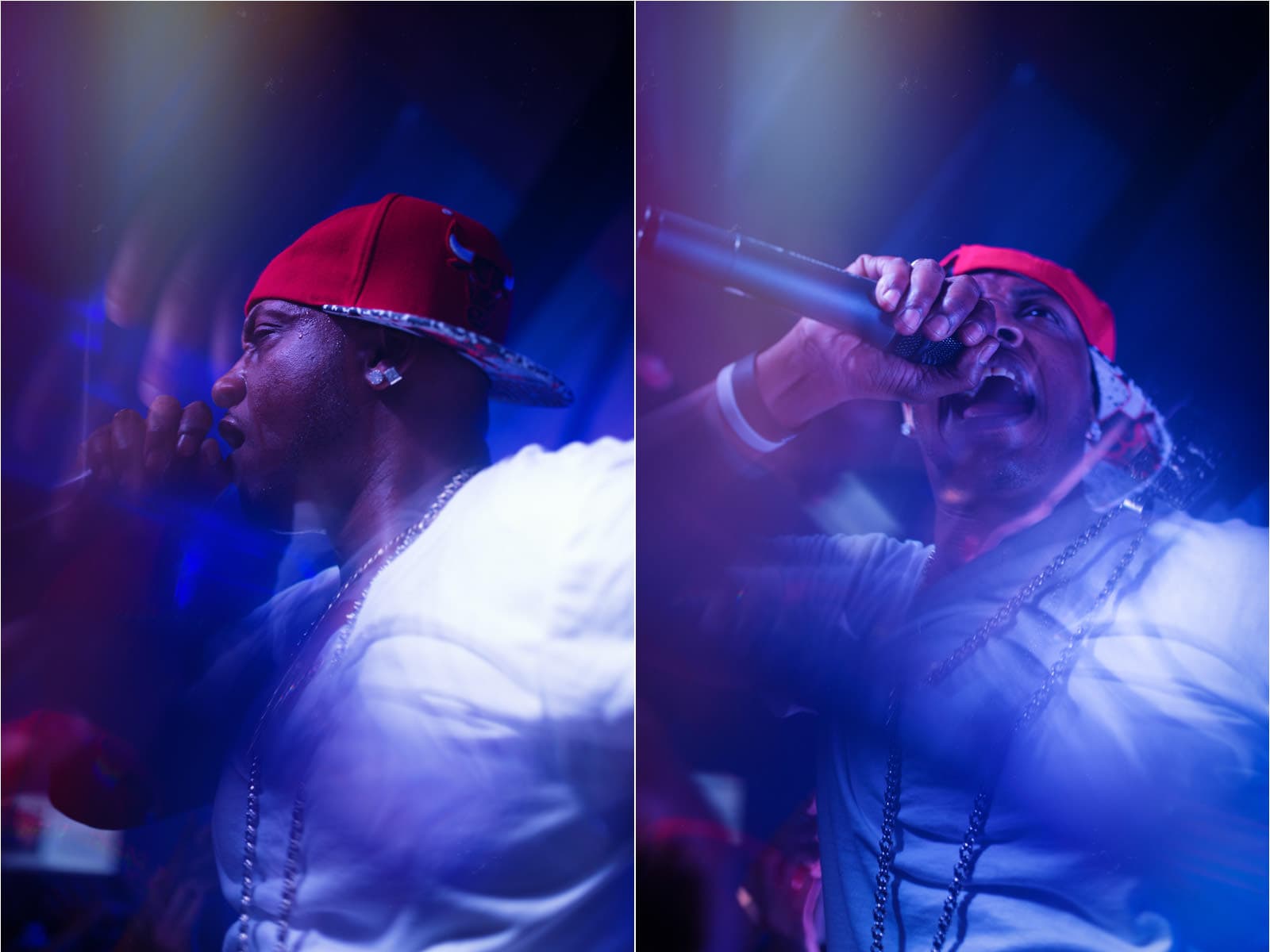 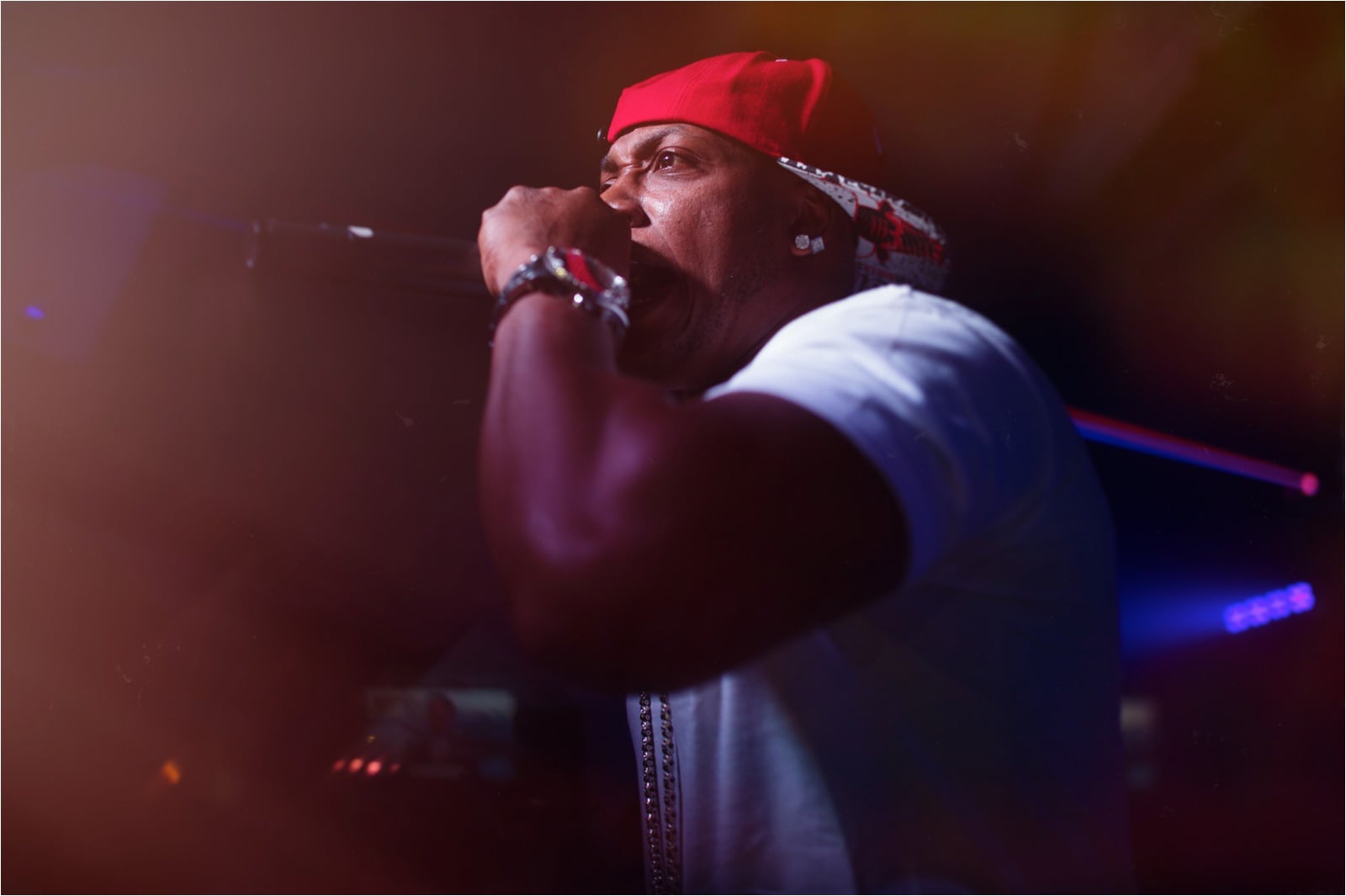 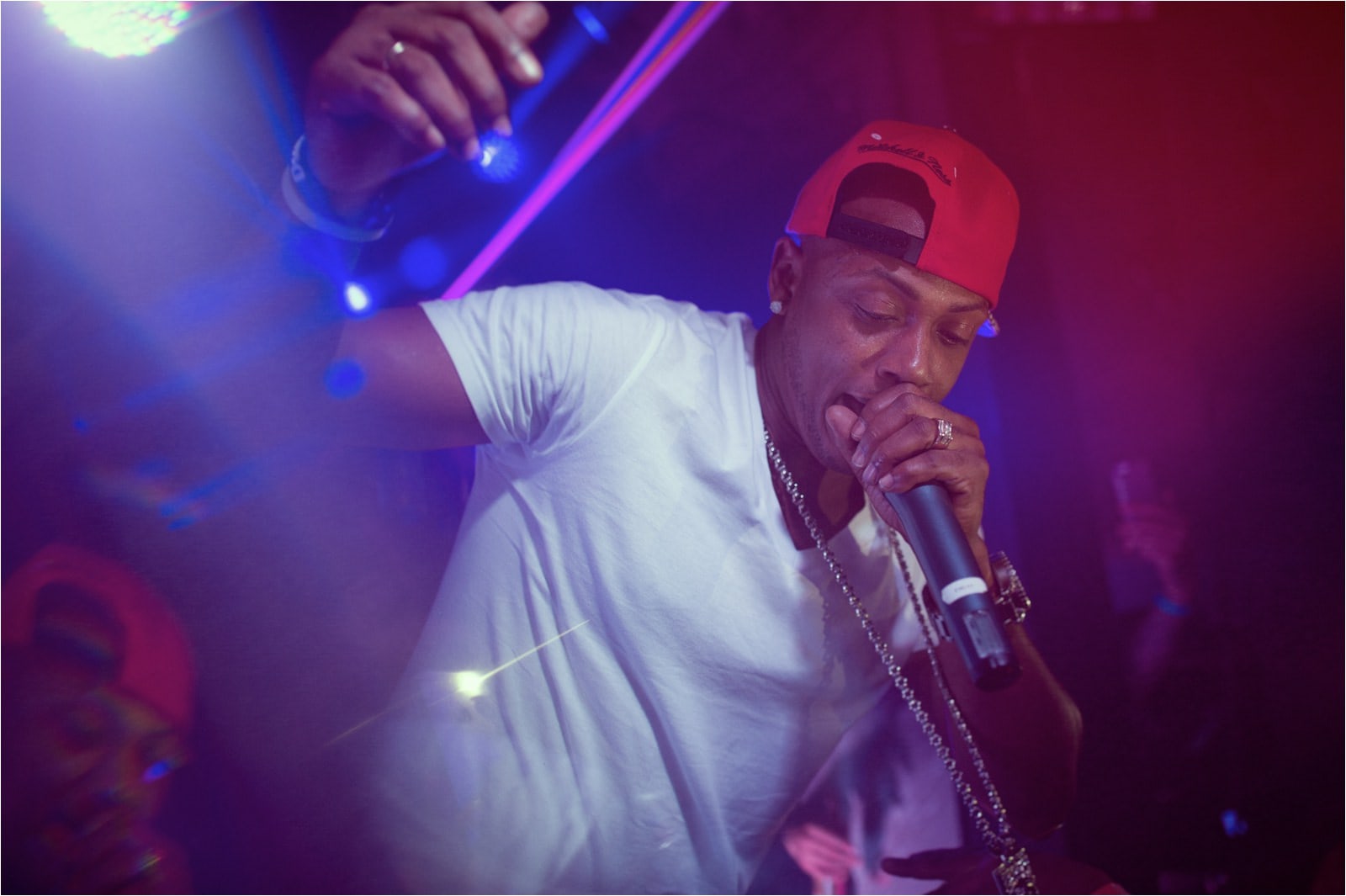 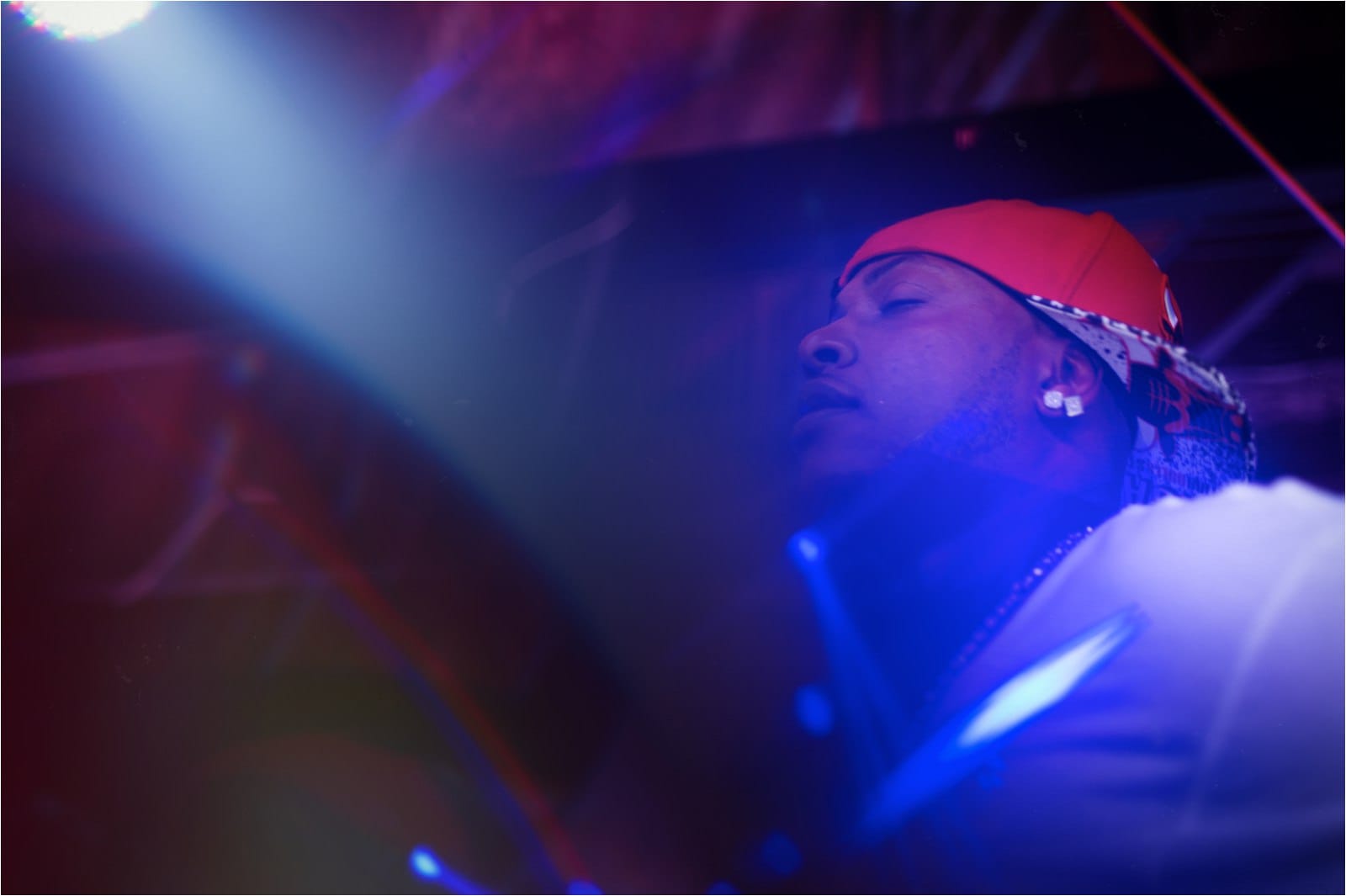