Kristen and Blaine are best friends. They both like to have a good time and the jokes they have between them are hilarious. The circle of friends that they have like to joke around too; Blaine’s truck was completely wrapped in plastic. Their ceremony took place in St. Louis Cathedral which is one of the most beautiful and peaceful places to get married. Well the night of their wedding was the last night of play-off for the Saints. And with the ceremony about to start and the Saints game ending literally a minute before the procession, you could hear all of the girls in the back of the church yelling with excitement (not for the wedding) but as we all know….. We didn’t win. The feelings of disappointment of the loss of the Saints game were forgotten literally seconds later, Blaine and Kristen exchanged vows and moved the party to Rosie’s Jazz Hall. The party was jumping, the food was amazing, and they even had a Journey sing-off between the boys and girls. What a great night!!! 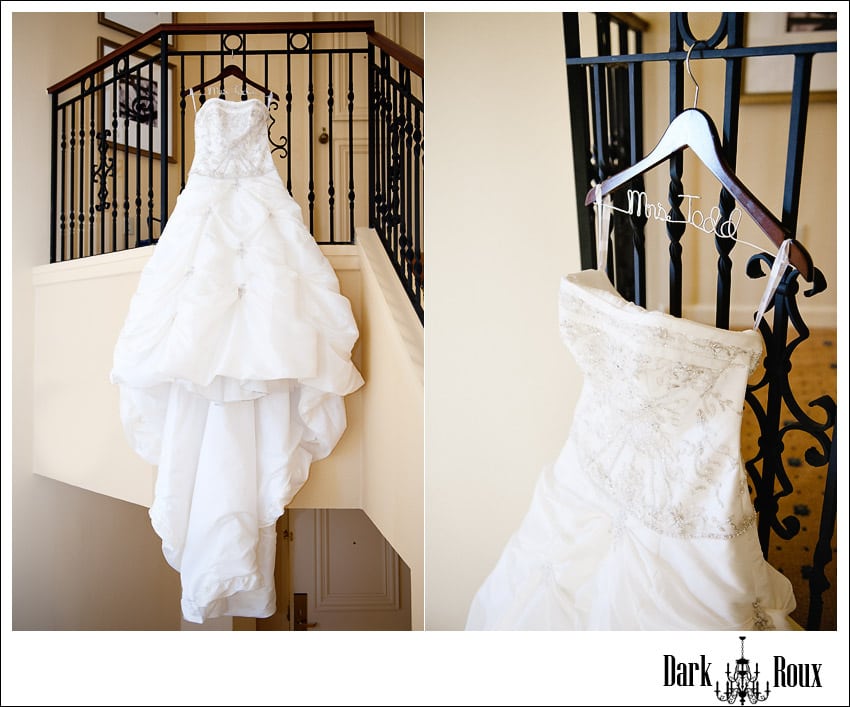 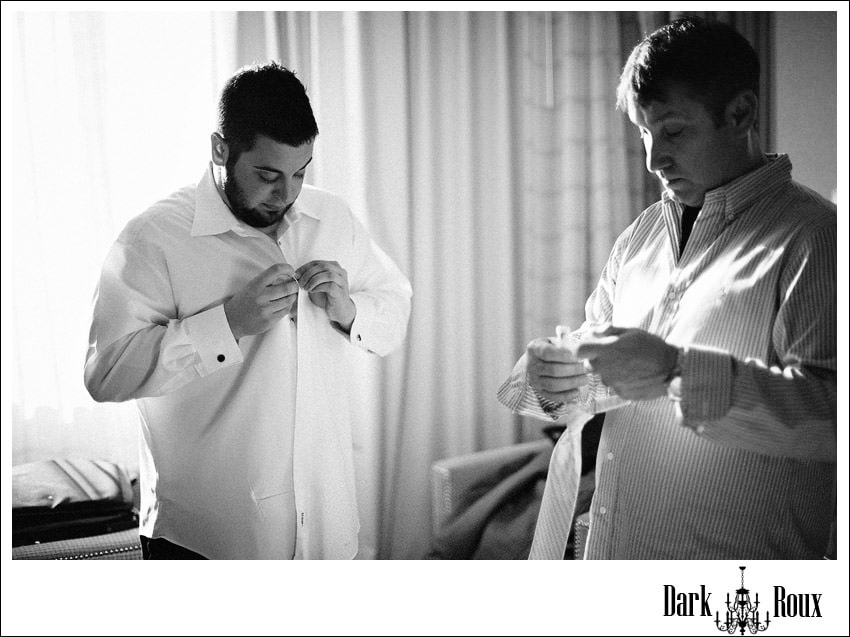 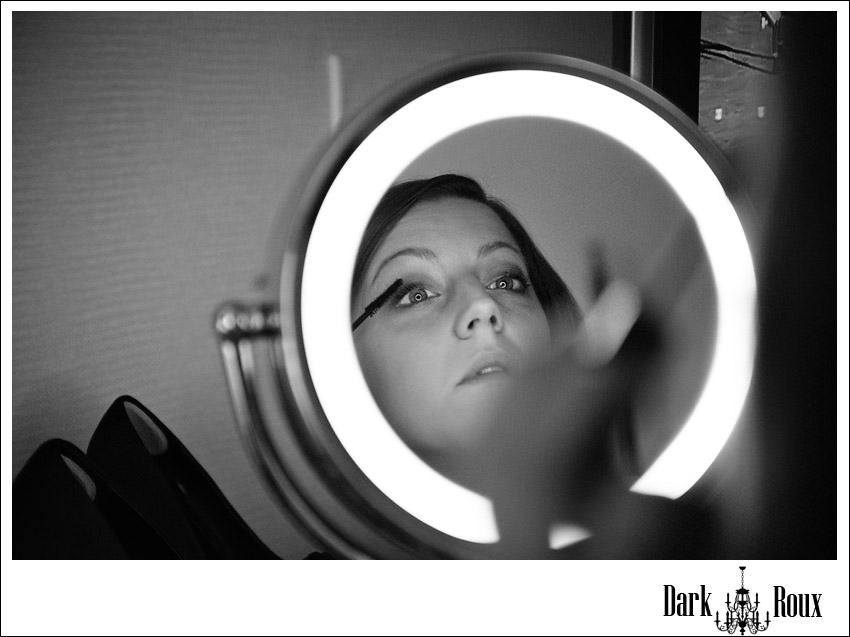 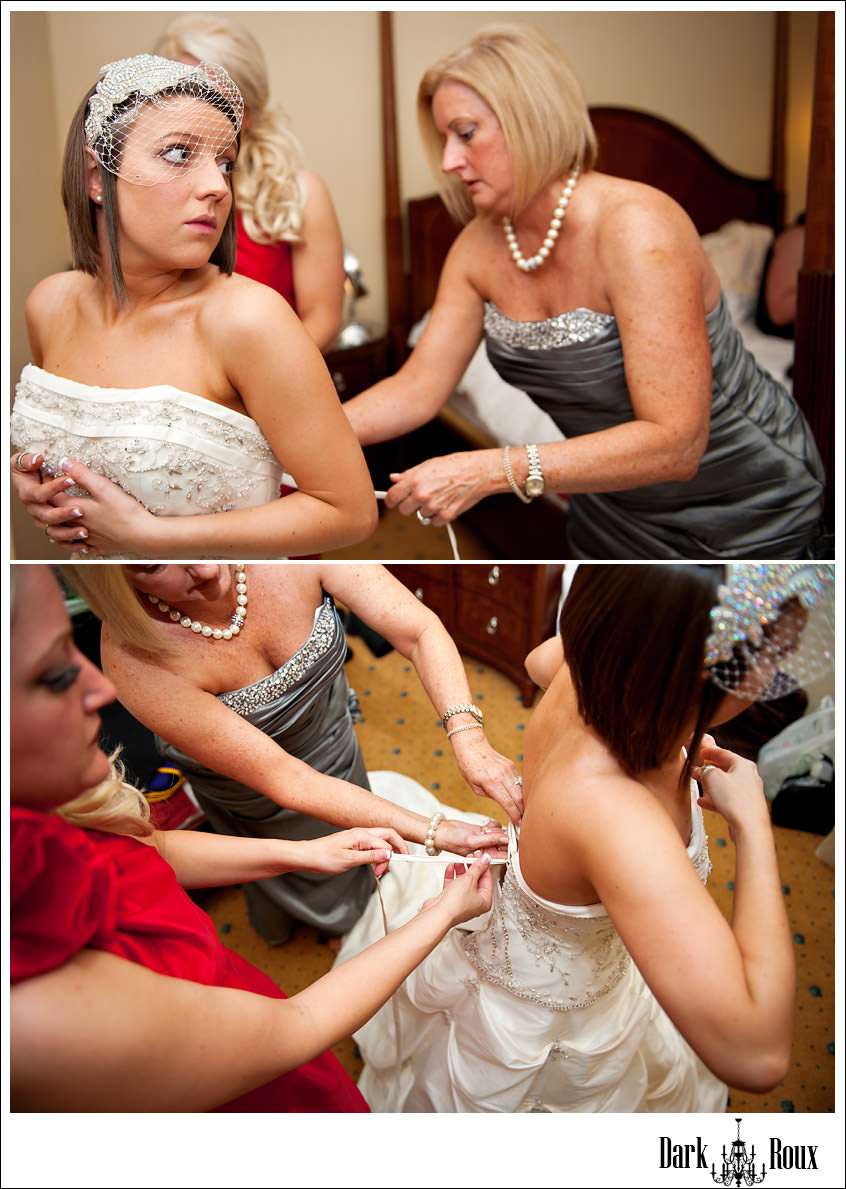 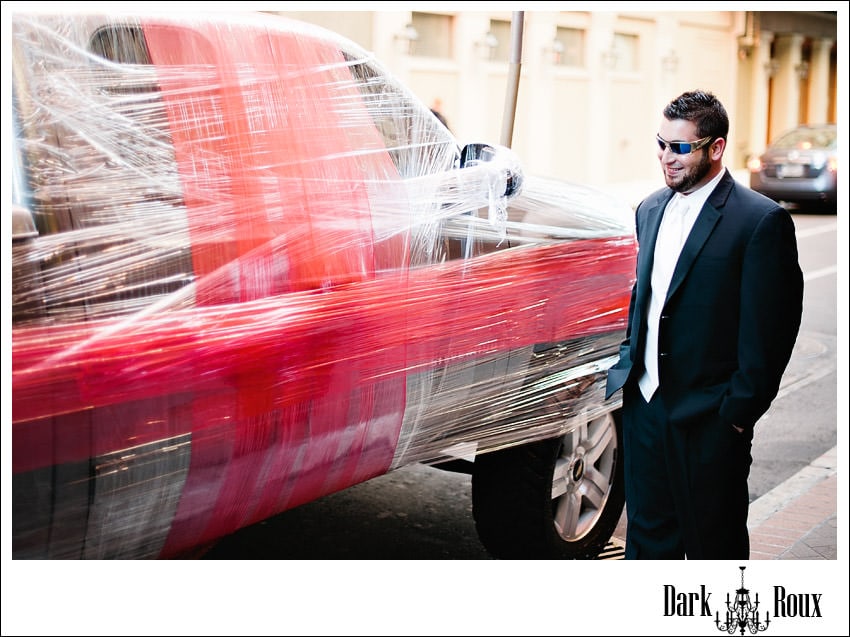 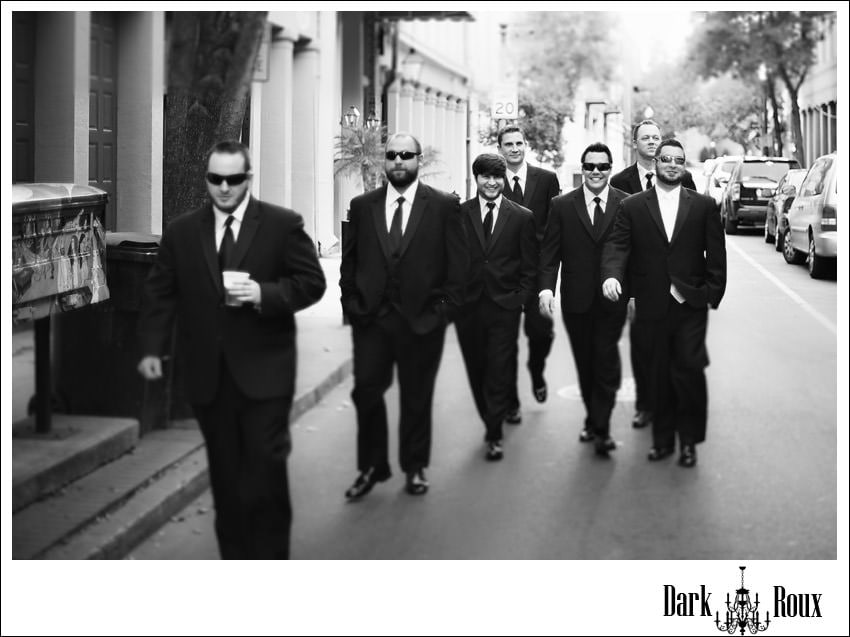 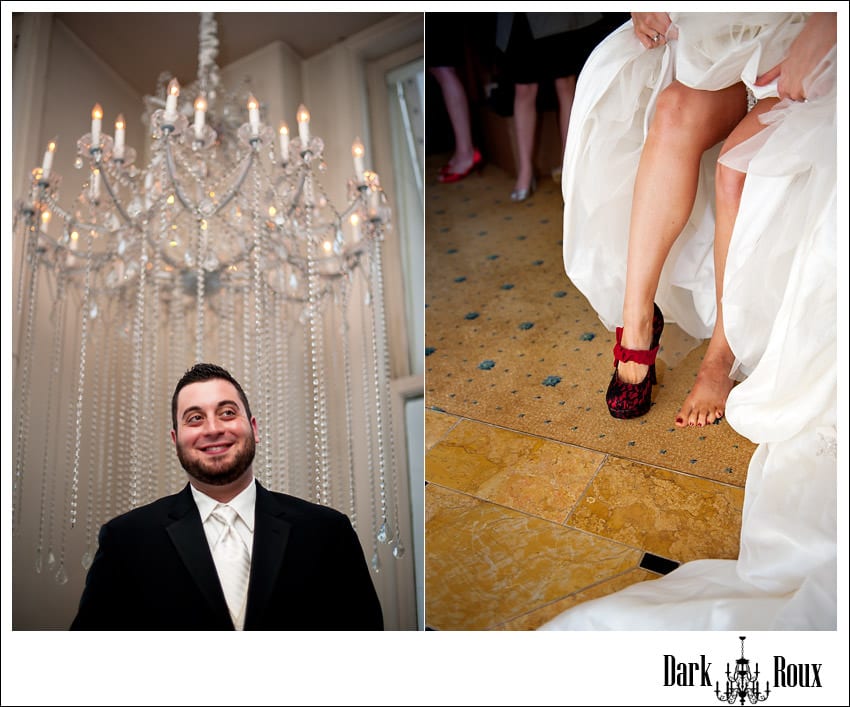 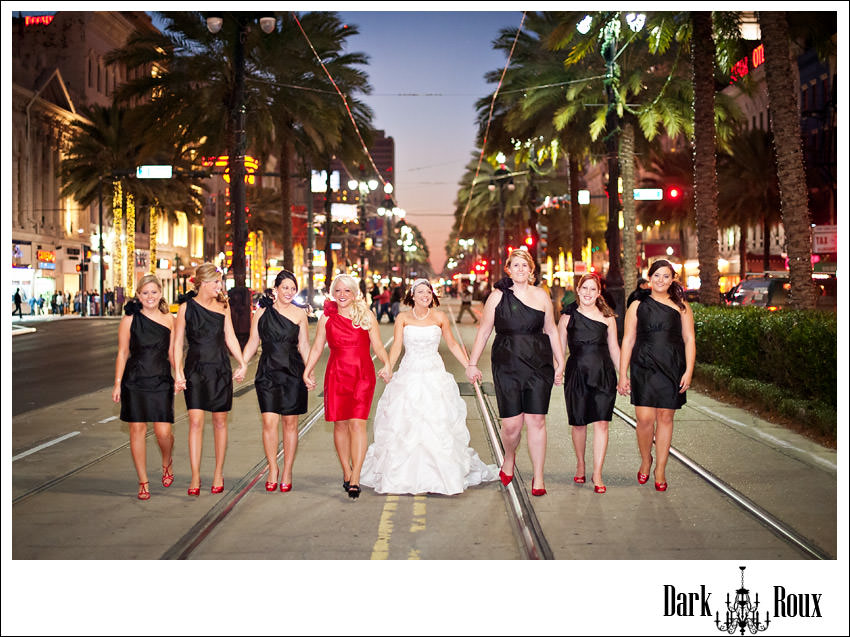 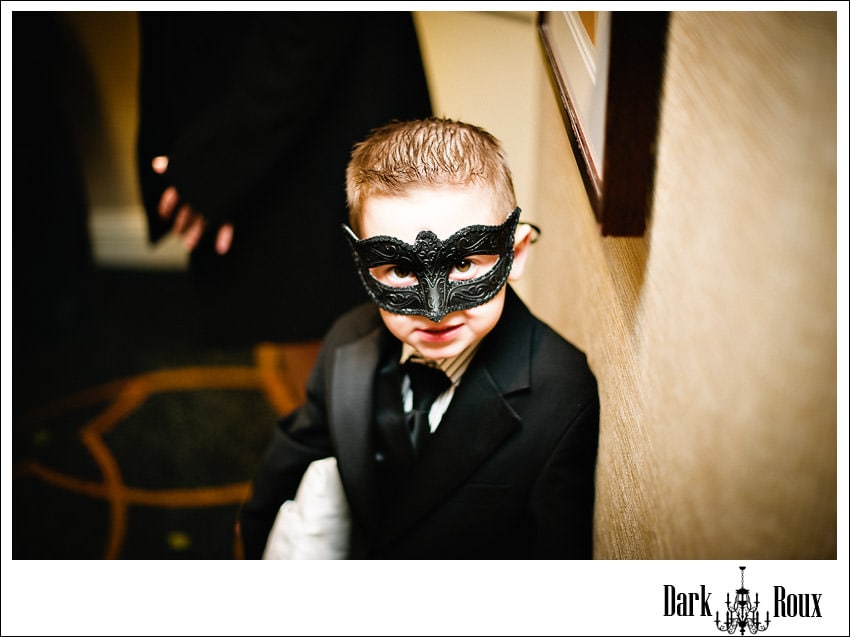 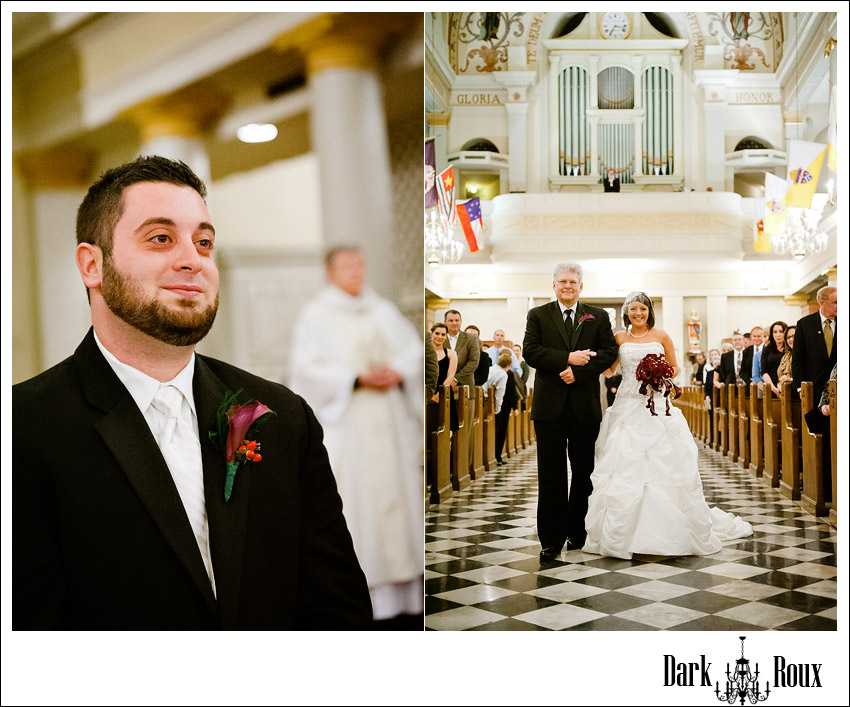 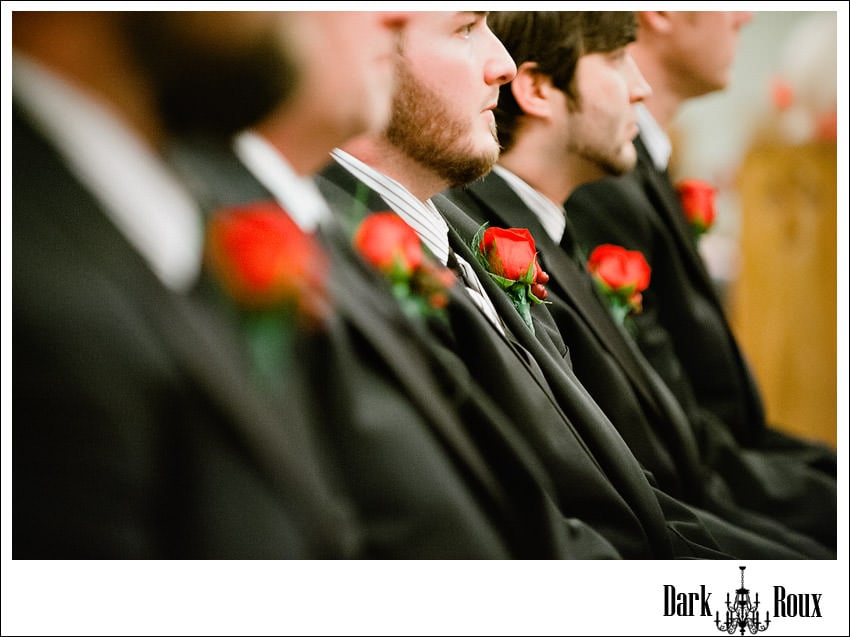 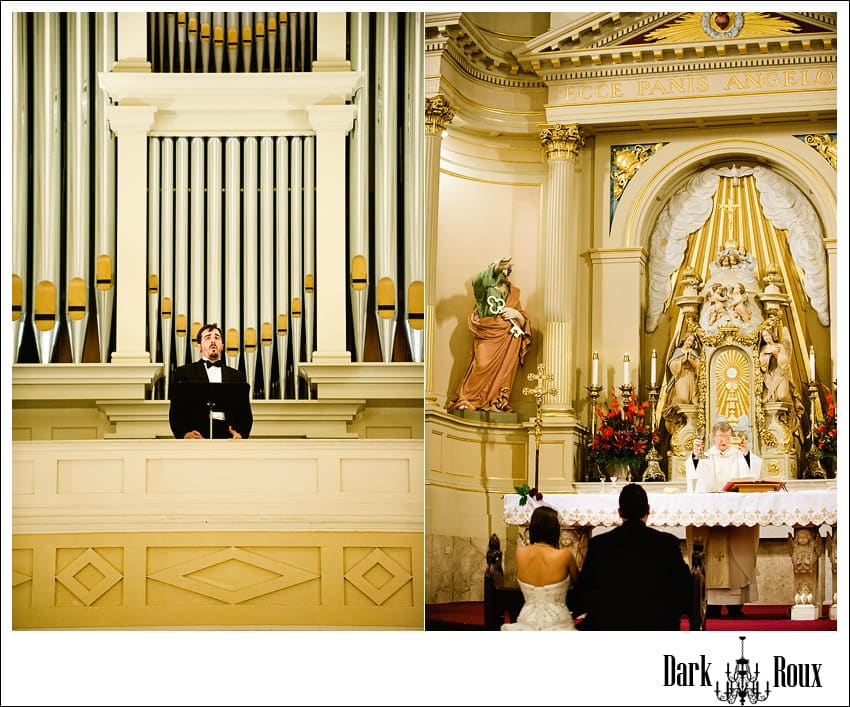 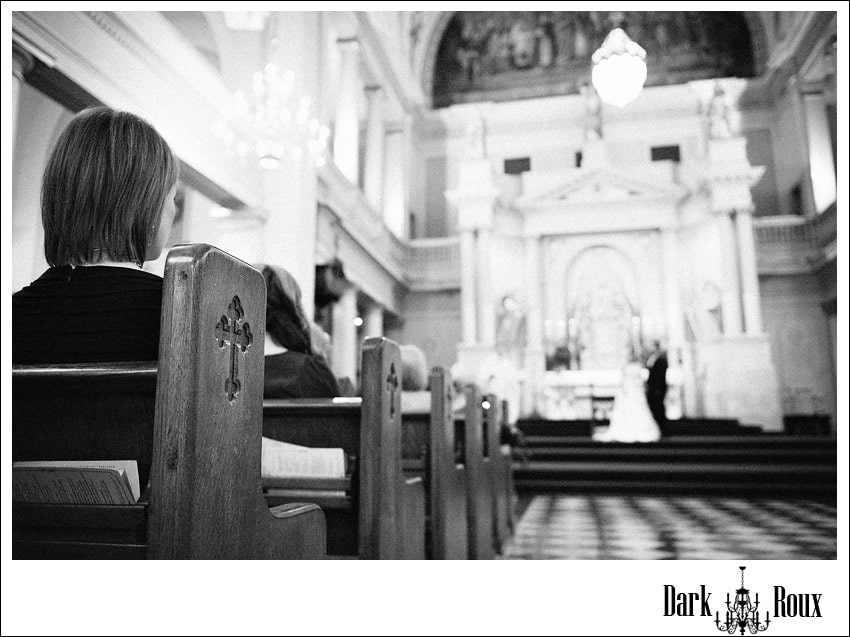 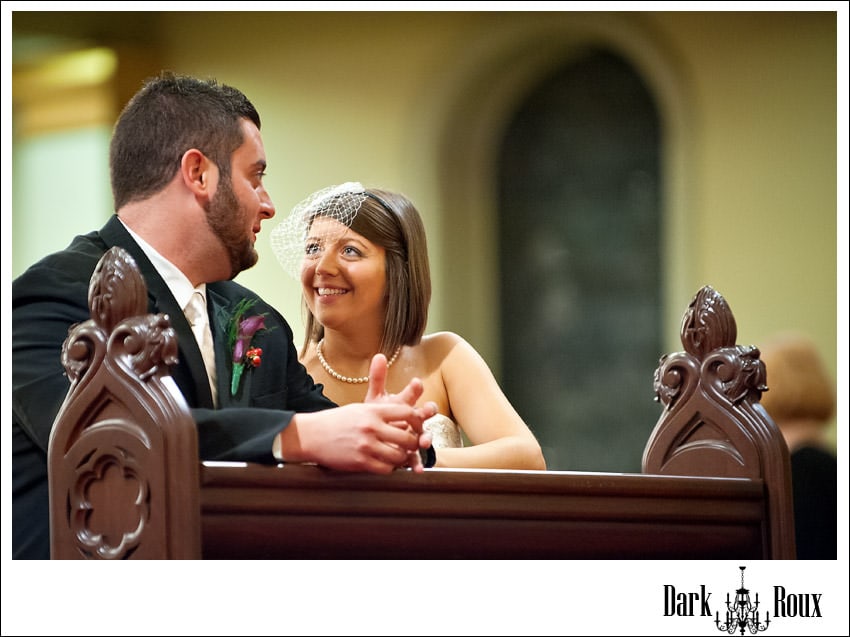 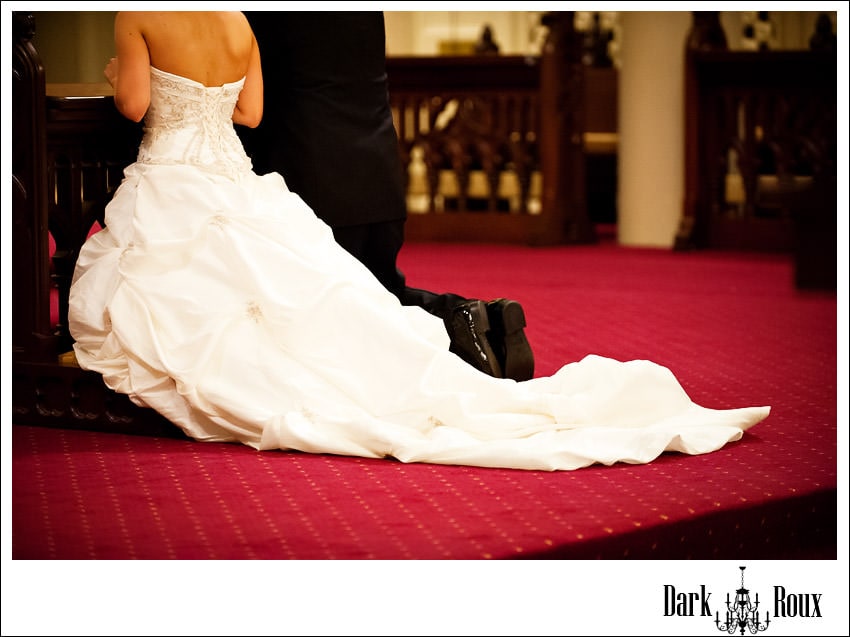 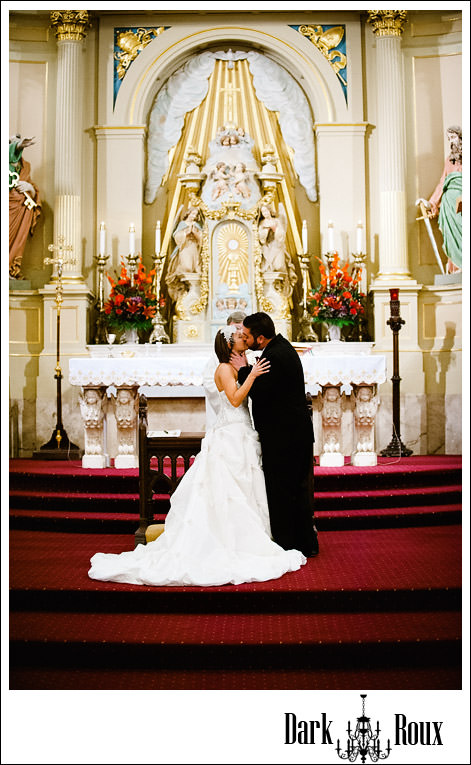 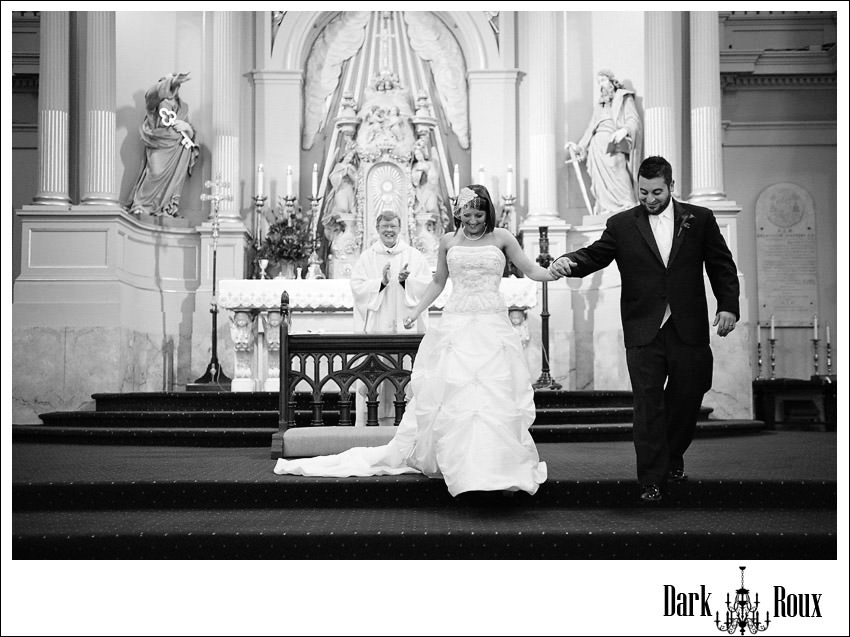 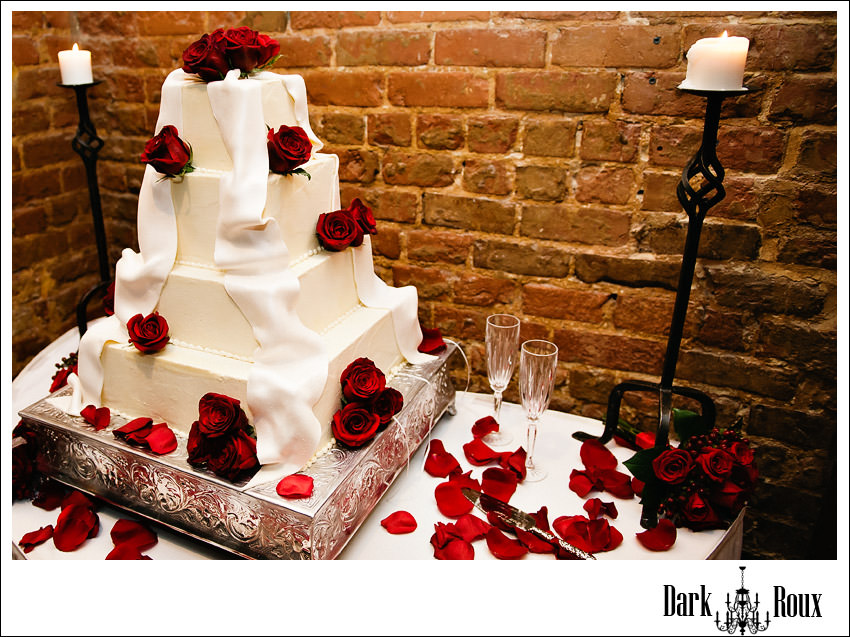 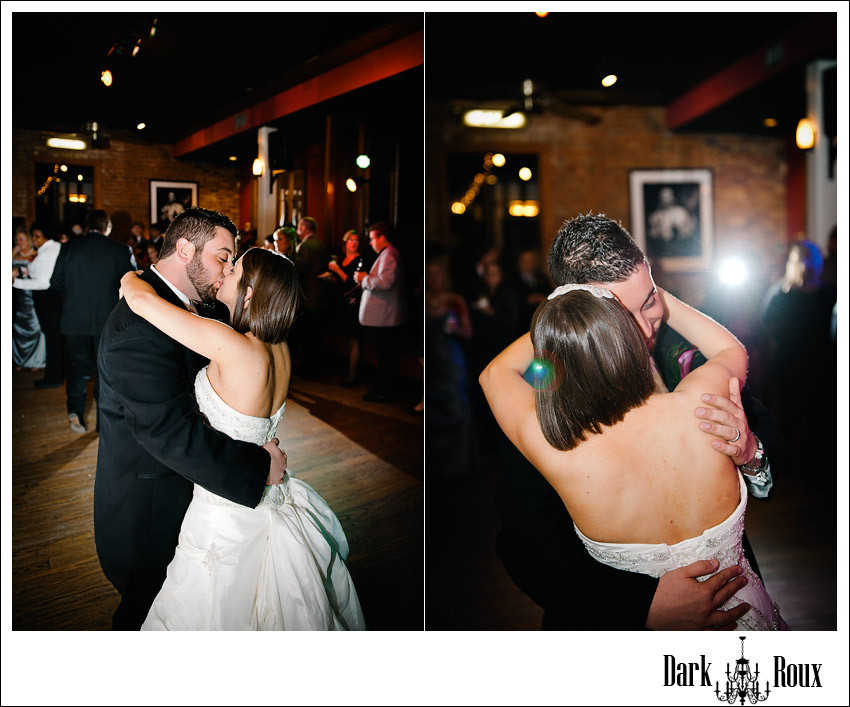 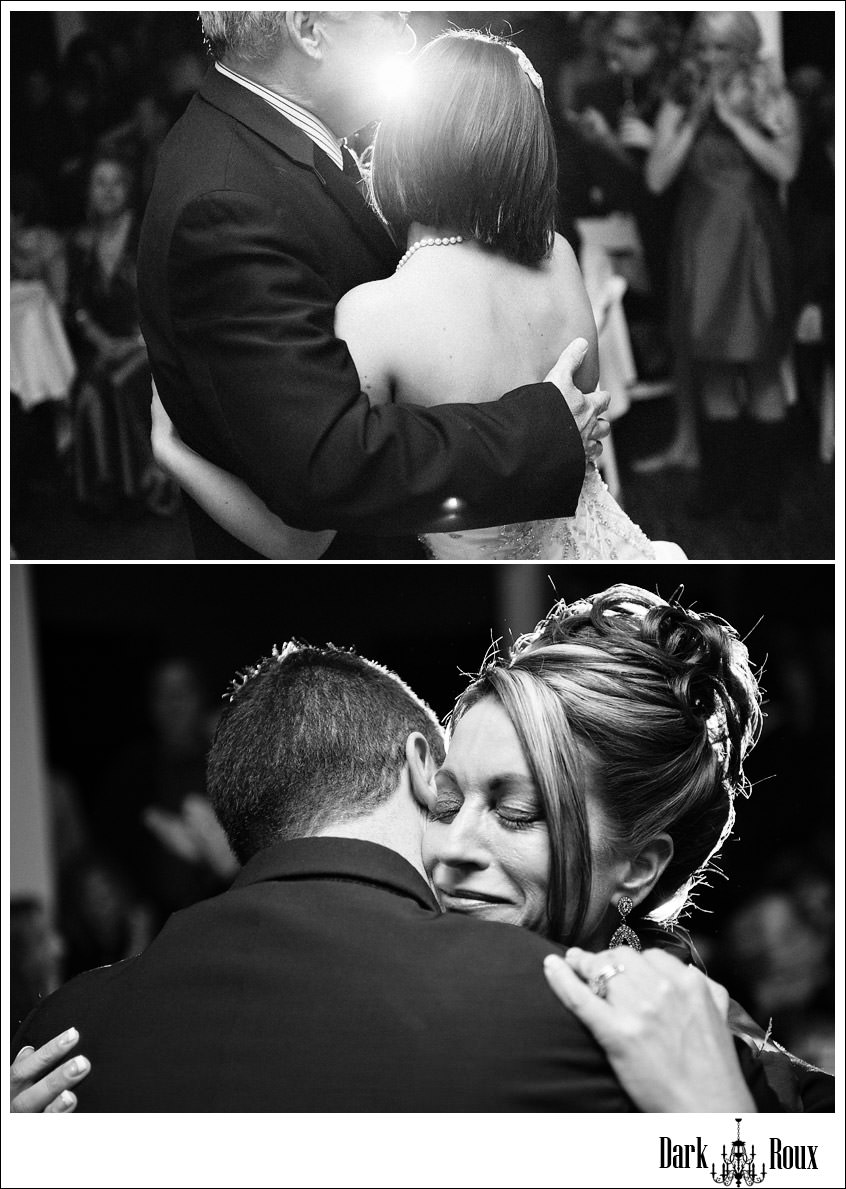 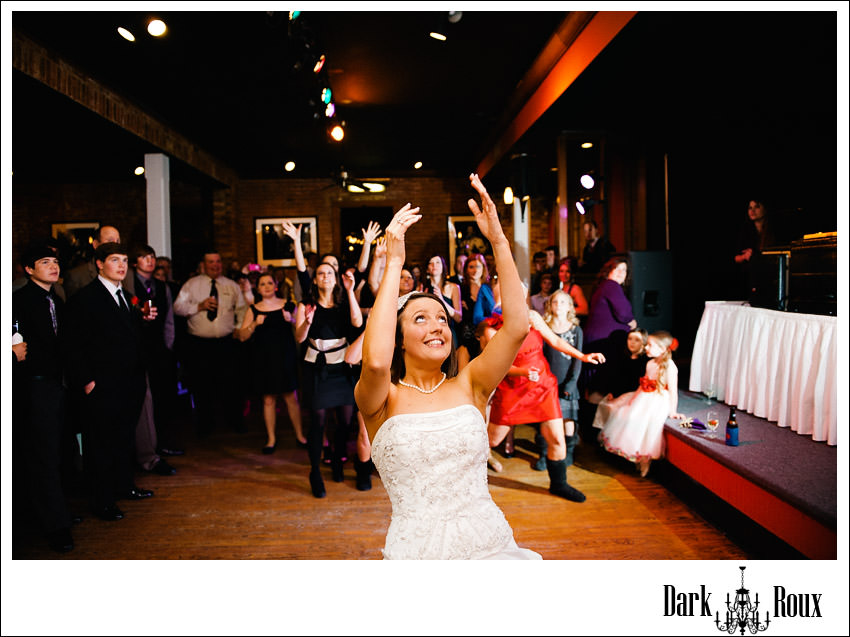 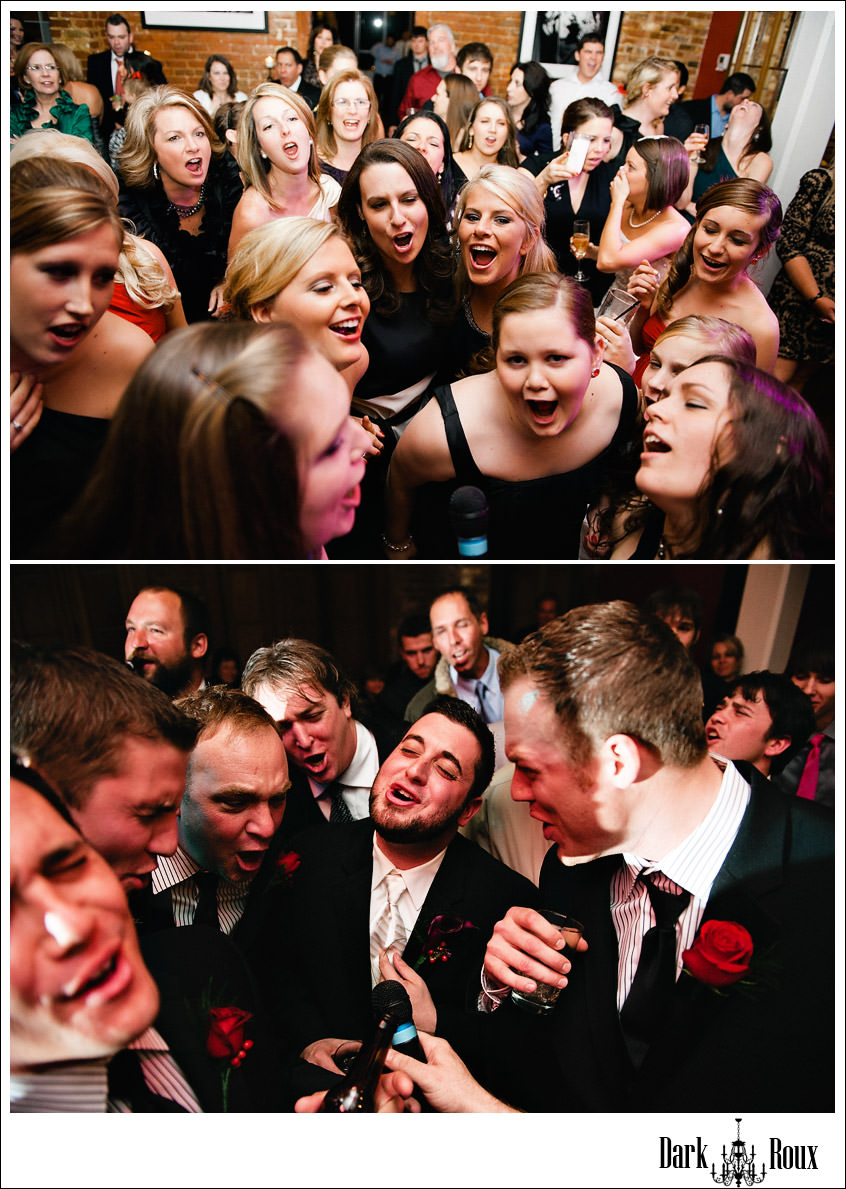 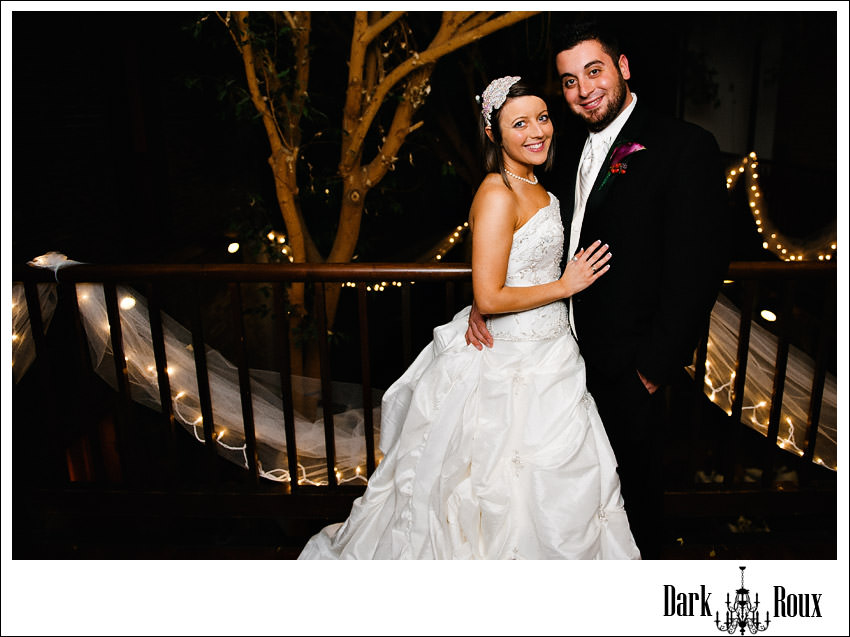