We're originally from New Orleans and now we're based in Houston. We have two dogs named Grits and Willie Nelson. We have 2 daughters named Vada and Olive. We've been together for 17 years and married for the last 13 years. We got married in the basement of pawn shop by some lawyer we didn't know because we ran away and eloped and didn't tell anyone. We live in a house, drive 2 different kinds of vehicles, and we have a guest bedroom. We both have audio engineering degrees and lots of tattoos.

We were photographers before we got into weddings. It was after we had kids that we realized we didn't have a single photo from our "wedding" to show them and it kind of jumped started us into the idea of shooting weddings.

We've never second shot for anyone else, we never trained under anyone else, and we had never even attended a wedding (not even our own) when we first started. We feel because of this we were able to find our own individualized style and voice in the industry. 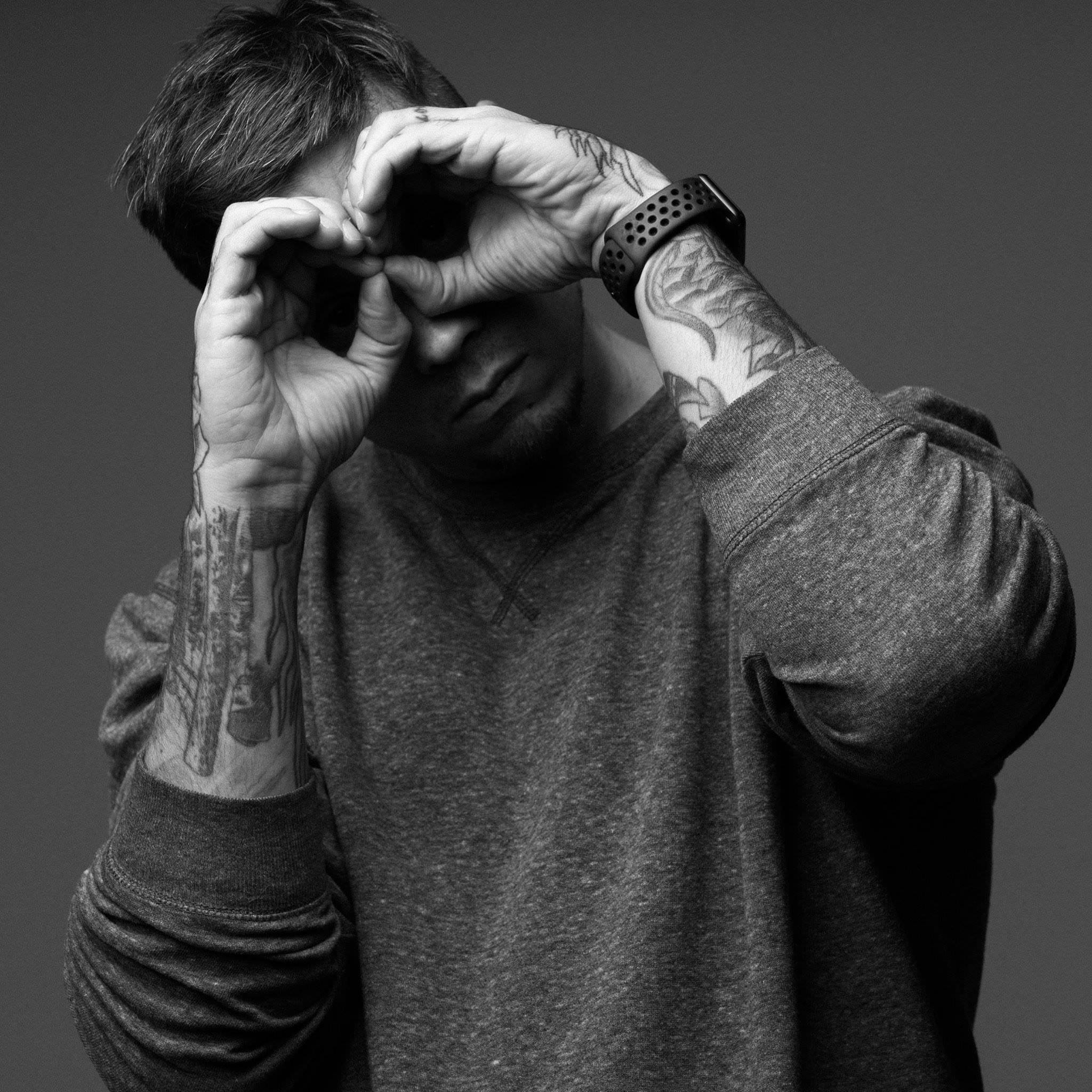 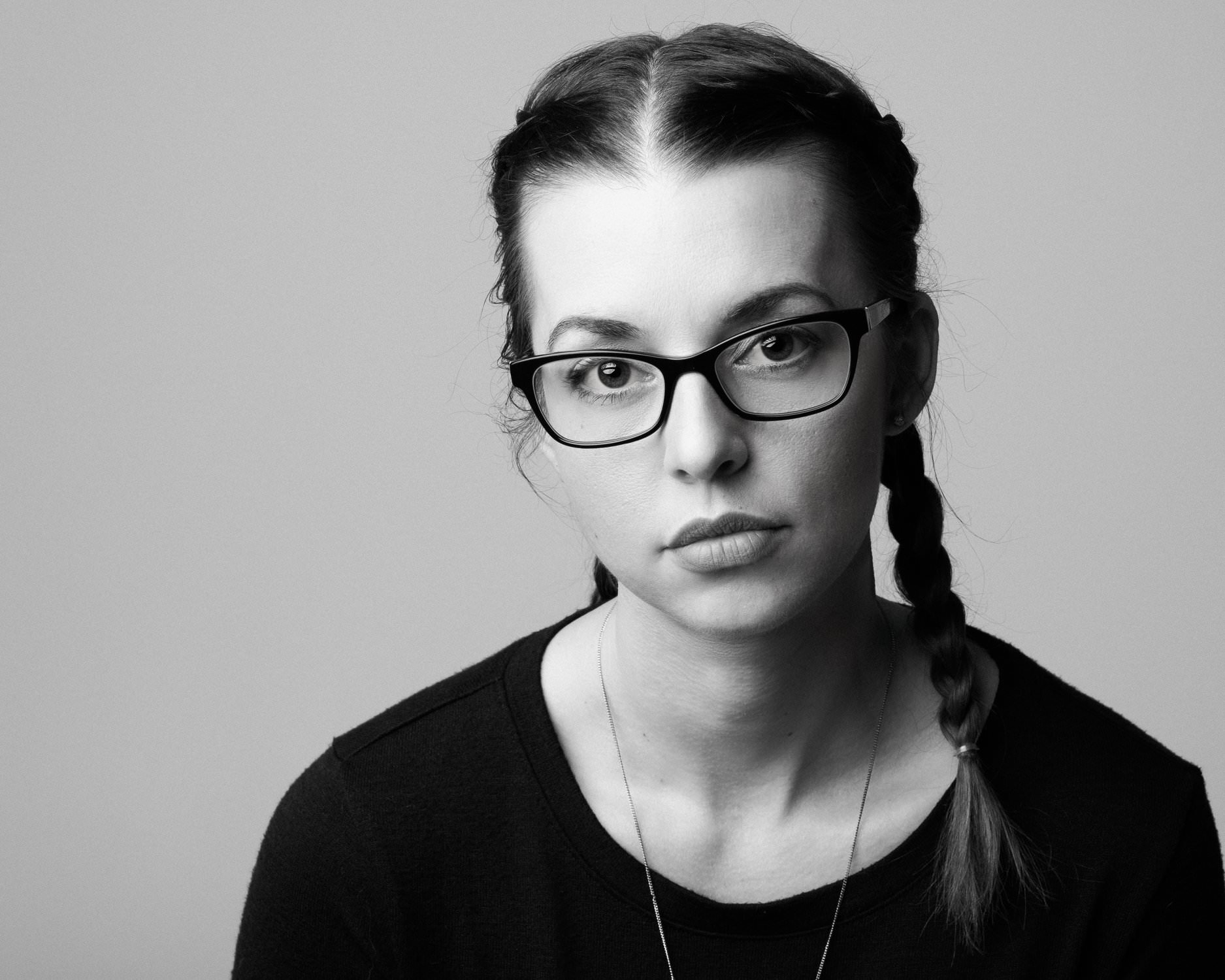 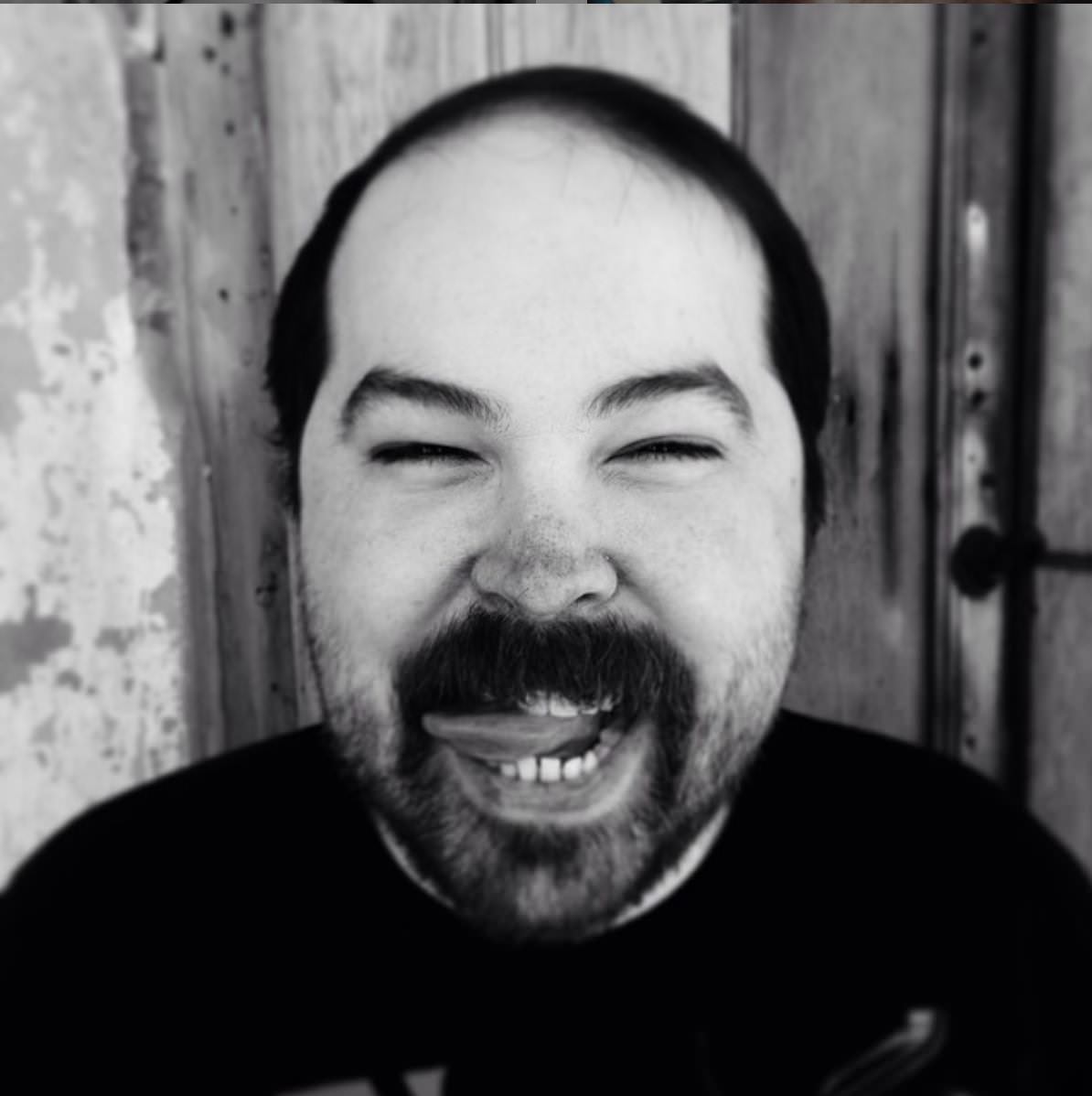 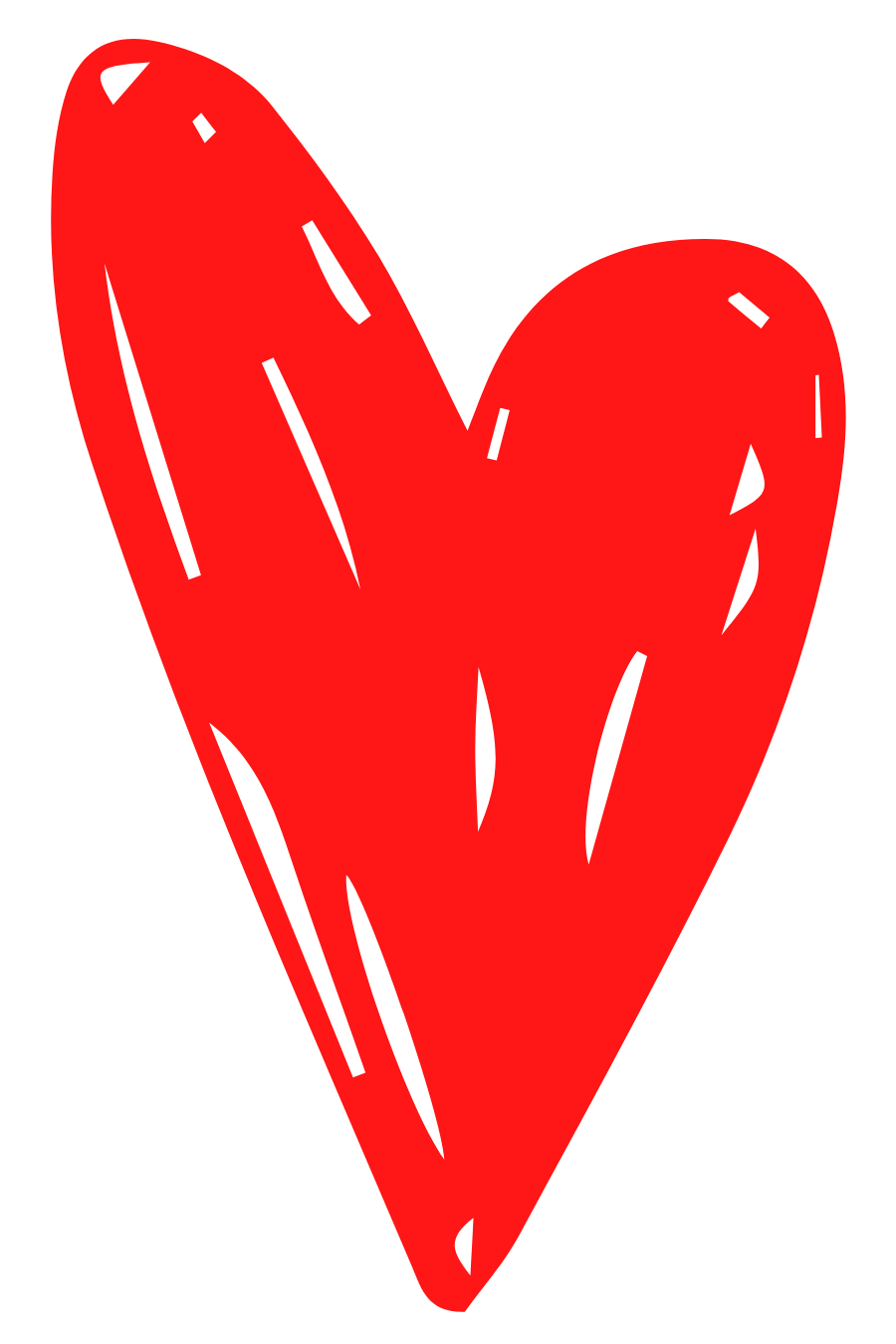 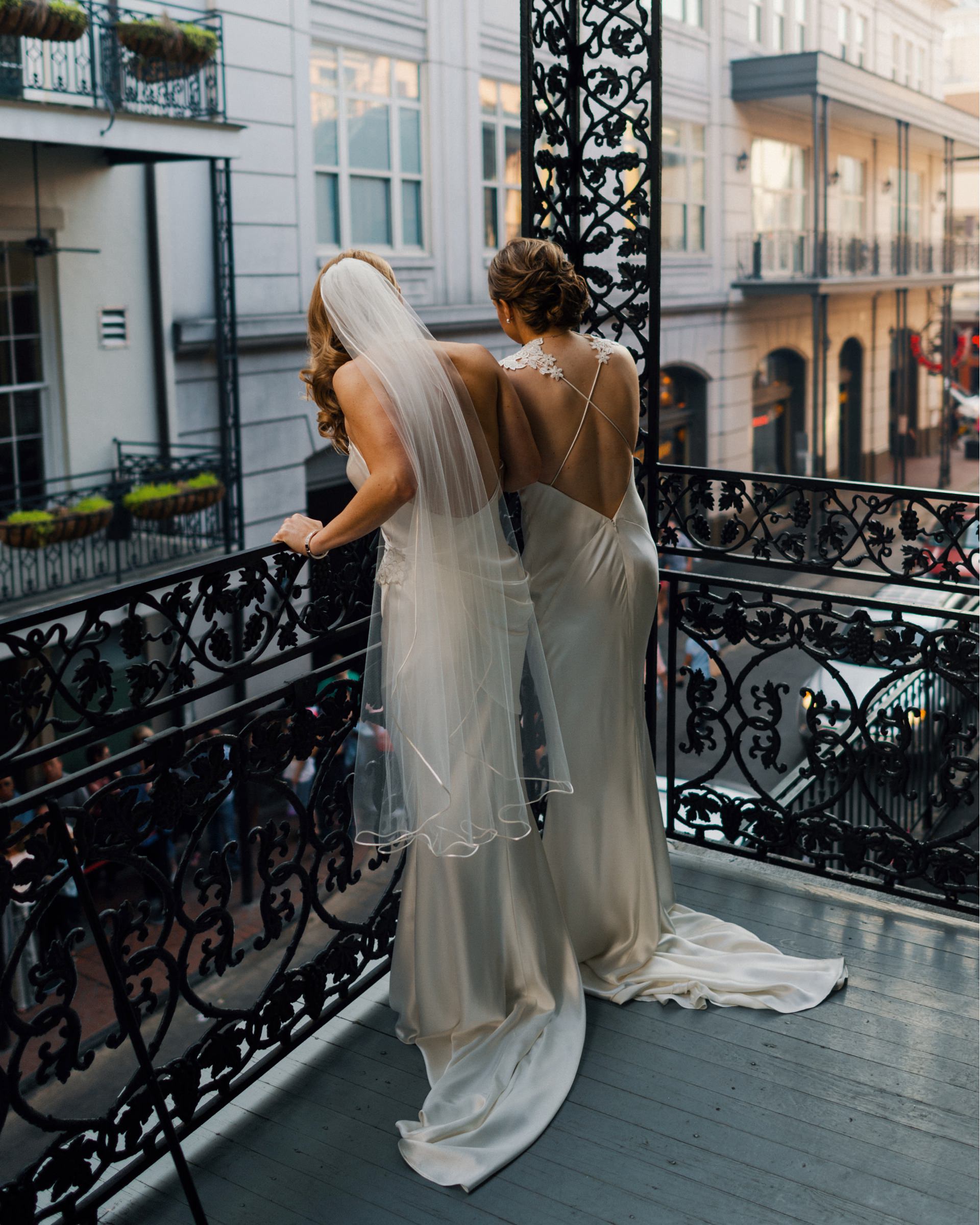 You love art and you're laid back. You enjoy things that bring out all the feels. Your wedding is going to be a sentimental celebration and an amazing party filled with the most important people in your life.

You’re searching for a wedding photographer and you’re not sure how all of this works. It’s probably your first time doing this and you just want your wedding captured in a way that’s artistic and beautiful. 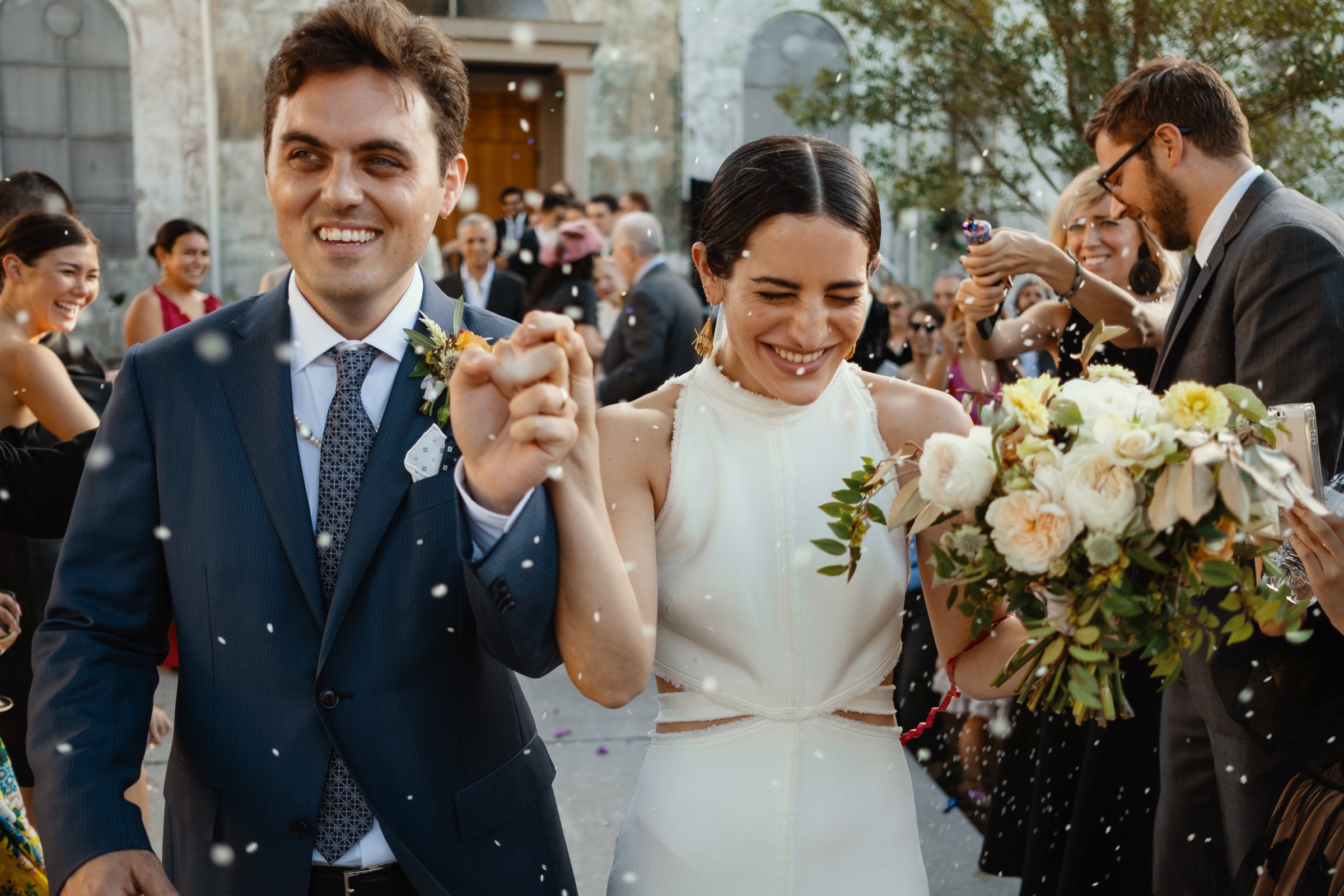 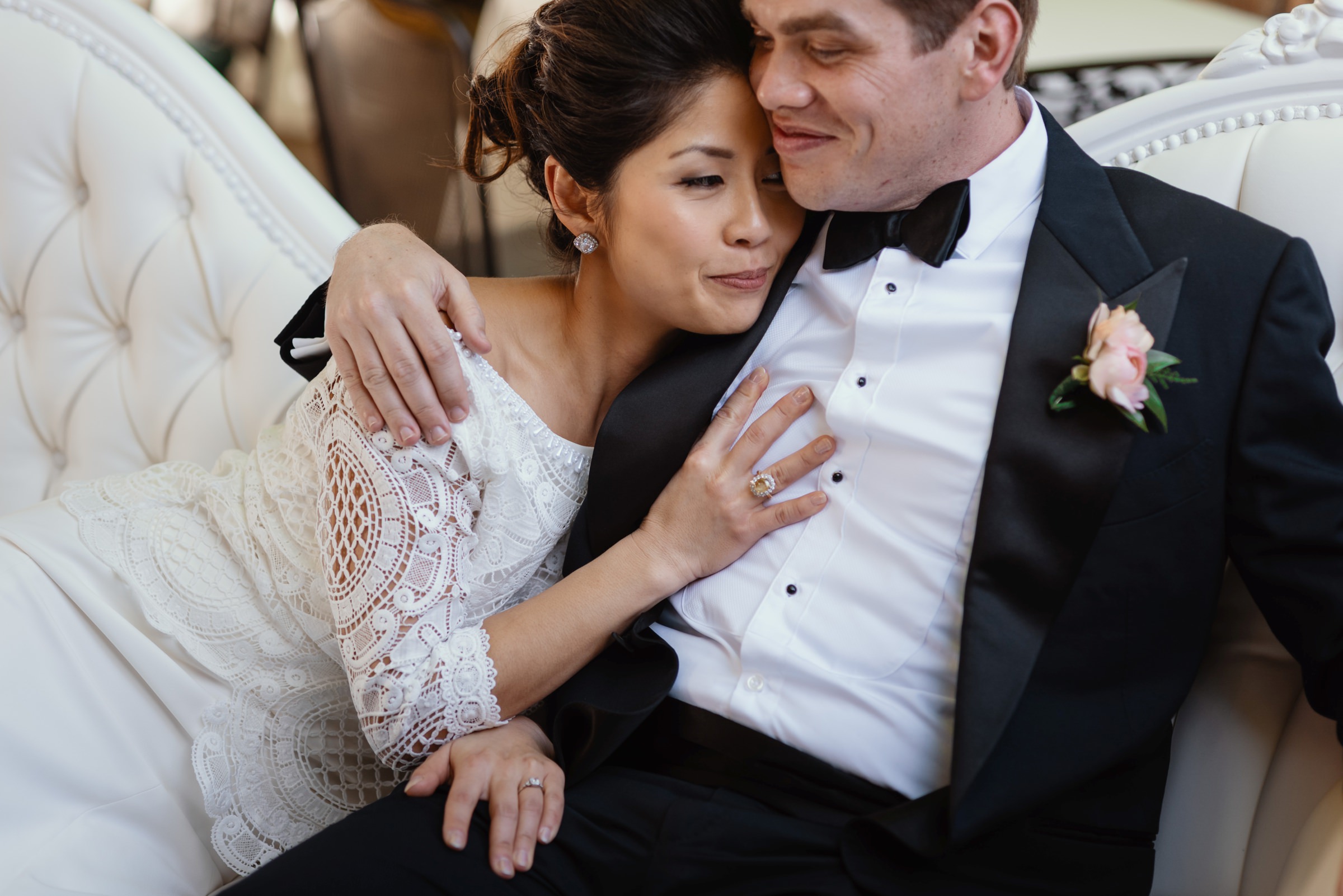 You know when this is all over, your wedding photos and wedding album are the only things that will take you back to that day and will last with you for the rest of your life.

You’re looking forward to candid moments with your family and friends, and you're excited about incredible couples portraits. You’d rather spend time being in the moment and soaking it all in rather than being tied up doing stiff formal stuff.

When you think about what might make your wedding

Brent and Herb had just finished getting dressed f

Best thing ever is loving who you fall in love wit

We've been thinking a lot about what it means to b

What are the next big style trends to hit weddings